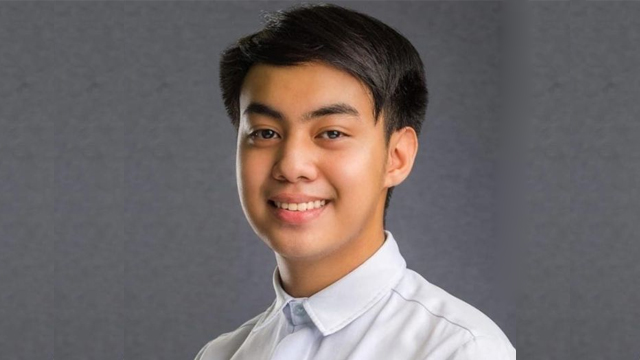 His short story is one of the awardees for the Editors' Choice category.

(SPOT.ph) A Filipino student from the University of the Philippines Cebu earned global recognition after being selected as one of the winners at the recently concluded 2020 International Literary Prize hosted by the U.K.-based Hammond House Publishing and sponsored by the the University Centre Grimsby. Christian Andrei Nuez Laplap's short story piece titled The Oddity That Is Them is one of the Editors Choice awardees.

According to Hammond House Publishing's website, the annual writing competition is now on its fifth year and attracts entries from 27 different countries. For 2020, the theme was "Survival" with topics ranging from surviving an environmental crisis to making it out alive during a zombie apocalypse. The competition opened on February 5, 2020, which was more than a month before the Philippines' lockdown amid the global pandemic, and ended in September 30, 2020. Winners were announced on BillboardTV, which you can view through their YouTube channel.

According to Sunstar Cebu, Laplap was also an Awardee of Excellence in the World Youth Essay Competition in 2018 and has written for several local and international websites since 2013.

Topspot Cebu Up Cebu Writing Literary Contest Adventurer Savvy Seasoned Cebu
Your Guide to Thriving in This Strange New World
Staying
In? What to watch, what to eat, and where to shop from home
OR
Heading
Out? What you need to know to stay safe when heading out