6 Things That Prove, Yet Again, Japan is Awesome 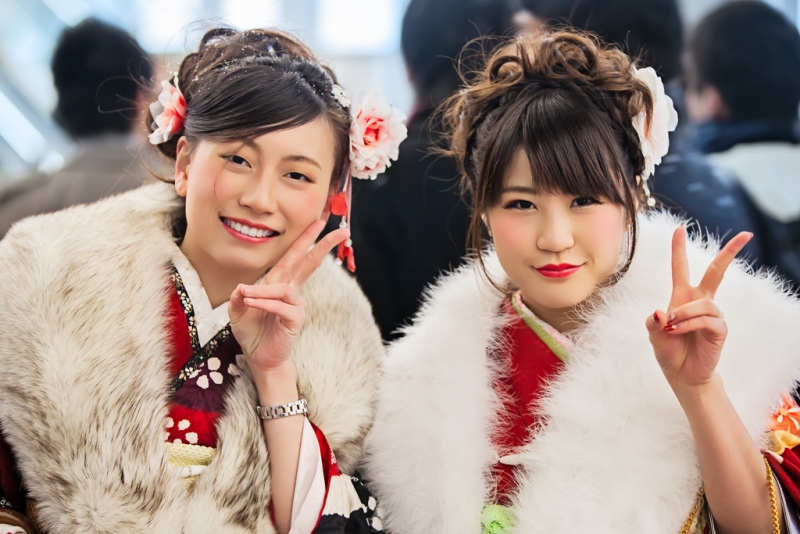 (SPOT.ph) Ah, Japan. Home of The Yamazaki, maid cafes, cosplay, weird gameshows, and Godzilla. There's so much to like about the Land of the Rising Sun, but some things you just really have to go to Japan to experience first hand. We're talking about...

Super Efficient Trains
Comparing our MRT to the Japan Railway system makes us cry. It’s always on time, never breaks down or forgets to close its doors, and reaches more cities compared to ours. Did we mention that they also have bullet trains? If we had their railway system, we’ll never be late for work (or will never get to use the MRT breaking down as a valid excuse for being late.) Japan is heavily invested in our train systems, so we can only keep on crossing our fingers that we’ll reach at least 1/3 of their railway system’s efficiency level.

Vending Machines for Everything
We’re used to seeing vendos that sell drinks and snacks everywhere. But Japan takes the whole vending machine industry to the point where you don’t need to talk to a cashier or salesperson ever again. If you lived in Japan, you can buy flower arrangements, grocery items, toy cars, umbrellas, even clothes like neckties and underwear!

Toilets that Clean You Everywhere
If we Filipinos have our “tabo”, the Japanese have the washlet: a toilet that has a built-in bidet that washes you when you do the number 1 or 2, and the nozzle that serves as the bidet cleans itself. The toilet seat even warms up. And with the washlet’s built-in air dryer to dry you up, who needs tissue?

Internet That’s Faster Than The Blink of an Eye
We can only dream of having Japan’s super crazy-fast internet, where Google search results pop up in less than a second, and buffering videos are a thing of the past. According to a study conducted by content delivery network and cloud services provider Akamai Technologies, Japan ranked as the country with the 4th fastest connection speed in their 2015 study. The Philippines? We’re in the 102th spot. LOL.

Sleeping at Work
The next time you get caught napping in the office, tell your HR you’re not a slacker; quite the opposite, in fact. If they ask for evidence, tell them about inemuri, or the Japanese culture that means to “sleep while being present.” When the Japanese take a quick nap, it’s because they’re such hard workers that they hardly sleep at home. Studies have shown that afternoon naps make people more productive, too. *Cough* paging HR…

Awesome Snacks
There’s nothing ordinary about Japanese culture, and our tummies are thankful that it’s the same way for their snacks. From instant ramen to street-made takoyaki, Japanese snacks are in a class of their own.

Thankfully, you won't have to leave the country to have a taste of authentic Japanese snacks! Calbee is a Japanese company that teamed up with our locally grown Jack n’ Jill to give us a taste of Japan, quite literally! Check out Jack ‘n Jill Calbee’s repertoire of products, with newly introduced flavors! Grab a bag (or five!) of Pizza Potato, Ripples Nori, and Ripples Sour Cream and Onion to taste the #bestopotato experience! 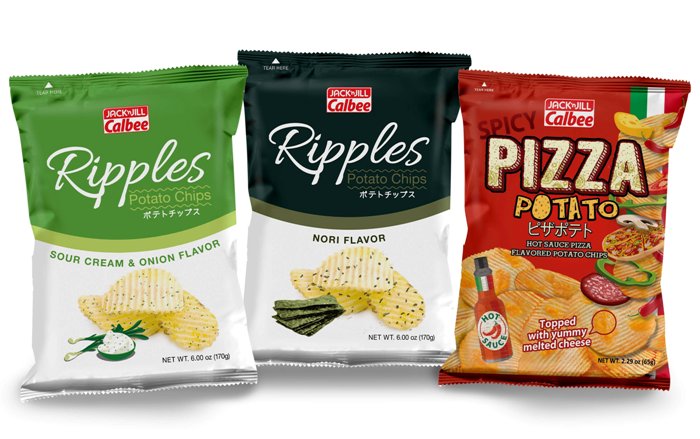 Get a chance to win a trip to the home of Calbee—Japan!—by simply visiting the next Jack n' Jill Calbee pop-up store. Click here for more details.