Quotes of the Week: Former SAF Director Napeñas on Mamasapano, Vice President Binay on Makati + others
Loading
Already a member? Log in
No account yet? Create Account
Spot.ph is your one-stop urban lifestyle guide to the best of Manila. 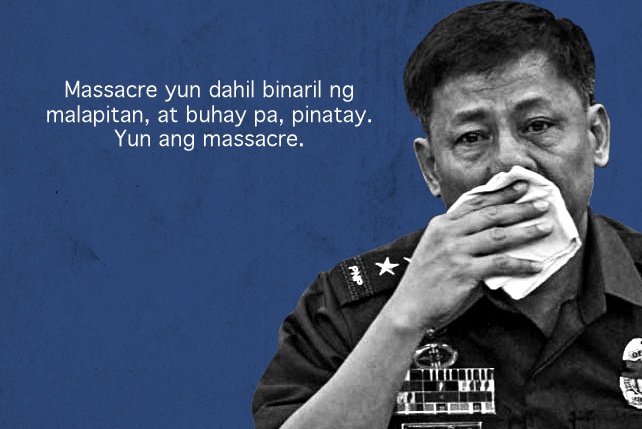 Quotes of the Week: Former SAF Director Napeñas on Mamasapano, Vice President Binay on Makati + others

(SPOT.ph) This week, the circus was in Congress, a lot of people were huffing and puffing over #yayameals, and Makati City Mayor Junjun Binay triumphed over all obstacles. He continues to reign over his city, which he just can't stop serving. Meanwhile, P-Noy's just being P-Noy.

Check out the week's news—in quotes. 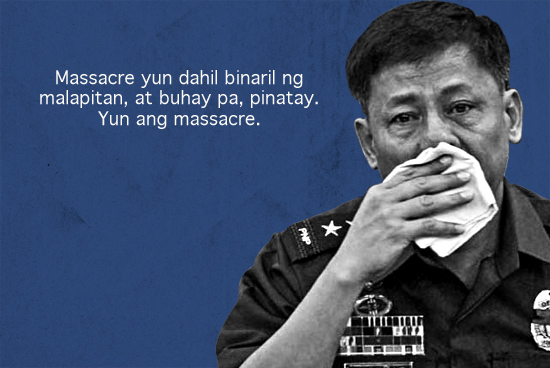 No matter how much blame you want to put on the guy, you can't deny that the point he is making feels valid.

Ambisyoso? On January 9, 1988, Michael Jackson released a single that's perfect for this moment. 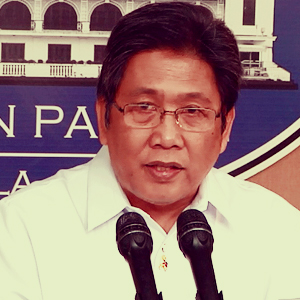 3. "We are hoping that through disseminating correct and truthful information, Filipinos can thoroughly understand the position of the government." — Communications Secretary Herminio Coloma Jr., on the drop in President Benigno Aquino III's approval rating.

We would actually appreciate it if correct and truthful information was being disseminated. What's up, FOI? 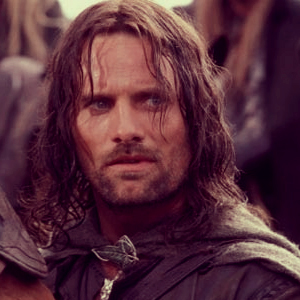 4. "I go for what needs to be there. Often people are desperate or ridiculous rather than heroic, so I do what needs to be done." — Actor Viggo Mortensen, on why he chooses the roles that he does.

We have all three in the Philippines. A lot of ridiculous stuff happening here, so we kind of get your point. 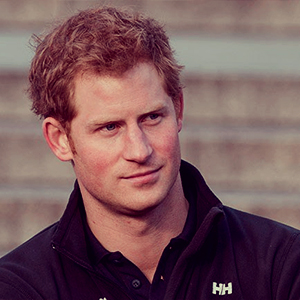 5. " I know you're young but selfies are bad. Just take a normal photograph." — Prince Harry of Wales, who hates selfies.

There's a commercial featuring three people on a boat and when they see dolphins, they start taking selfies. If you don't see the sense in that, Prince Harry, you...are right. 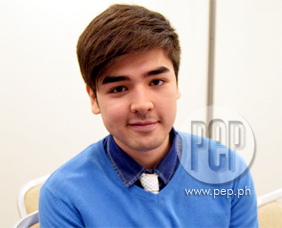 6. "You can't just tell the person na I can't see you, wala akong oras, [or] busy ako. Why did you get yourself in that position?" — Celebrity Athlete Andre Paras, on why he is NGSB. 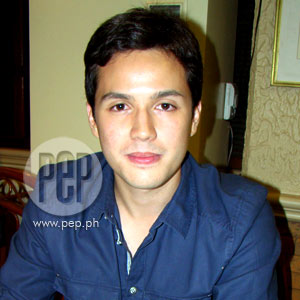 7. "I’ve learned to accept the fact na marrying Toni means marrying all her family." — Director Paul Soriano, on his future.

That sounds...tricky. Best of luck! 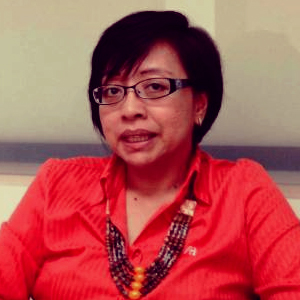 This clash also exposed a lot of ugly, ugly prejudices. 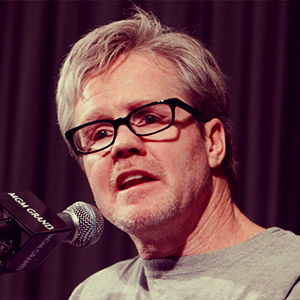 YES! Let's knock that out! 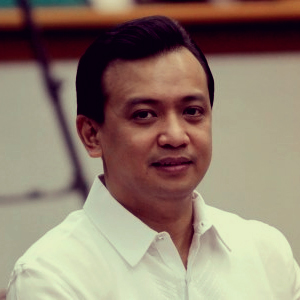 10. "That is proof that our justice system is corrupt." — Senator Antonio Trillanes IV, on the Court of Appeals ruling in favor of Makati City Mayor Junjun Binay.