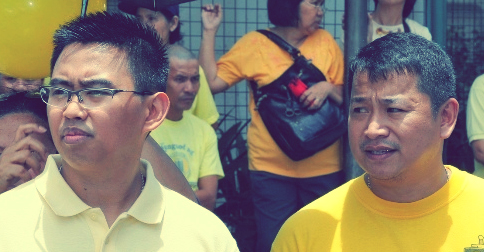 10 Things That Happened When Junjun Binay Left His Office

(SPOT.ph) It's been roughly a week since Junjun Binay stepped down from his position as the reining Binay in the City of Makati. A great number of things happened before that moment—feelings were hurt, fingers were wagged—and for the first time in 29 years, the business district is under new management.

Here's what has happened so far:

How rich is Makati that they have 600 sister LGUs to which they send aid? Also, doesn't the National Budget cover that? Also, are there no poor people in Makati that need help? And can't they buy some trash bins first before sending money to other cities?

2. The free shuttle service for Makati-bound passengers was temporarily halted.

Acting Mayor Kid Peña says that the contracts for the drivers were up for renewal and he was just making sure that all the employees of the City Hall are legit. Speaking of which...

Aside from receiving salary as a staff at the Office of the Vice President, Baloloy has also been receiving P60,000 as an employee of the Makati City. Double compensation is a no-no...supposedly.

4. We were all reminded of the Makati Friendship Suites.

It's not like it's suspicious that the Government bought and continued to fund hotels. Granted, they were meant for informal settlers...but they were relocated to Caluan, Laguna instead. There's definitely nothing fishy going on here.

This is a good indicator that this is not a dream and everything is normal. Everyone is acting accordingly.

We're not sure if this had anything to do with what happened in Makati, but the more good news, the merrier!

7. People were assured that they would still get birthday cakes.

Evidently, this is a big deal. (We love cake, too. Not enough to vote for anyone who gives us a slice though.)

The Acting Mayor says he will investigate anomalous contracts! More of it. Excuse us. We just yawned. Can we maybe nap for a bit and someone just give us a tap when they have results? 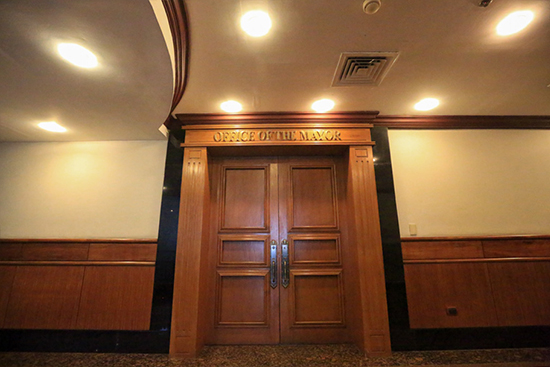 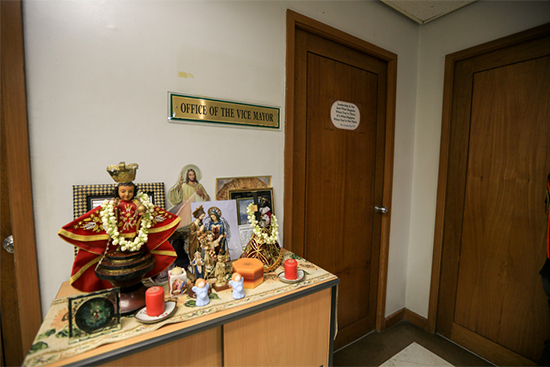 10. All things considered, everything seems normal.

No flying chairs and most employees are back to performing their duties. It seems that the world continues to turn, with or without a Binay.

Junjun Binay Kid Pena Makati
Your Guide to Thriving in This Strange New World
Staying
In? What to watch, what to eat, and where to shop from home
OR
Heading
Out? What you need to know to stay safe when heading out