Quotes of the Week: Yaya Dub shoots down bashers, Kris Aquino earns millions + more
Loading
Already a member? Log in
No account yet? Create Account
Spot.ph is your one-stop urban lifestyle guide to the best of Manila. 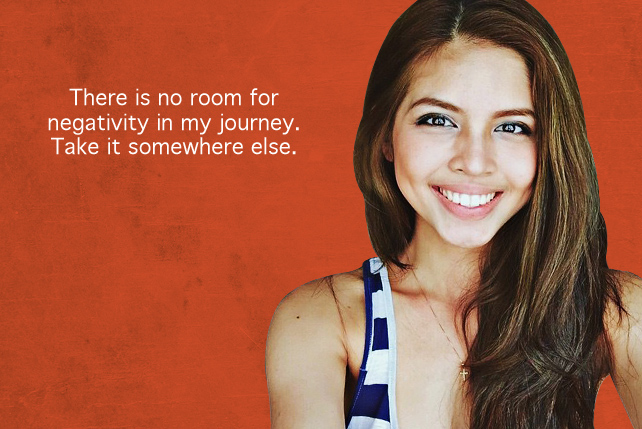 (SPOT.ph) It's been an AlDub-filled week, and even politicos are joining in on the craze. Maine Mendoza (that's Yaya Dub in real-life) has finally arrived and who else but bashers are greeting her at the gate. Heartthrob Alden Richards may be courting Yaya Dub on Eat Bulaga's wildly popular "Kalye Serye" series, but it's the real-life pre-election courtship from potential candidates that are setting fire to our feeds.

On a serious note, investigations are still ongoing as Bangkok officials get to the bottom of the bombings that recently wreaked havoc in the city. 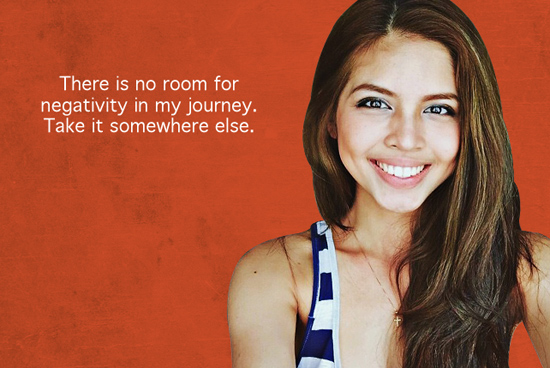 1. "There is no room for negativity in my journey. Take it somewhere else." — Yaya Dub a.k.a Maine Mendoza on her bashers.

Step aside, Inday. This yaya has more class and sass than you. 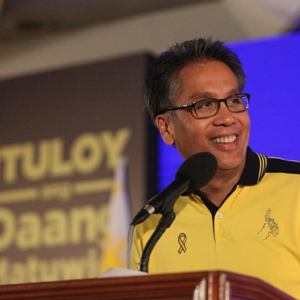 Raise your hand if you think this comparison is bordering on blasphemy. 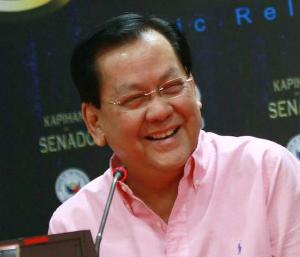 3. "It’s always painful to be rejected by a woman but sometimes you have to move on." — Senator Serge Osmeña III on Grace Poe's apparent rejection of Mar Roxas, who had officially asked her this week to be his running mate. 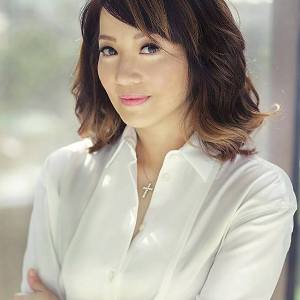 4. "I have not bought nor own 200 vehicles earmarked for Premium Taxi units from Toyota...Why would I jeopardize our family’s good name and reputation when I already earn millions the honest way?" — Kris Aquino on allegations that she will benefit from LTFRB’s Premium Taxi service.

Good to know, Kris. Now how about using your family’s “good name and reputation” to do something about the worsening traffic in the Metro?

We wonder if the VP has this thing he calls kunsensya, too. 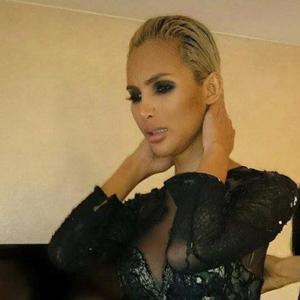 6. "It's time for [you] to accept it. We are here, whether you like it or not." — Model and Internet sensation Maria Sofia Love on people who discriminate against the LGBT community. 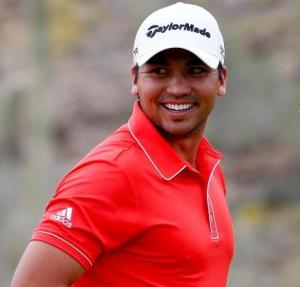 7. "The biggest thing that prepares you for something like this is just the sheer experience of failure, looking at failure not as a negative but as a positive. Knowing that you can learn from anything, even if it's bad or good." — Jason Day, half-Filipino golf player on winning the PGA (Professional Golfers Association of America) 2015 Championship.

Would you believe that he used to be an alcoholic teen? Way to turn things around! 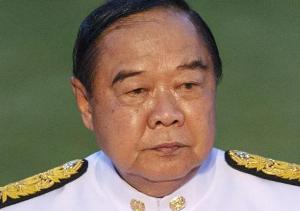 8. "We still don't know for sure who did this and why. We are not sure if it is politically motivated, but they aim to harm our economy and we will hunt them down." — Thailand Deputy Prime Minister Prawit Wongsuwan on the Bangkok bombings that killed at least 21 people, including one Filipino.

We hope that whoever is responsible for this will be brought to justice soon. 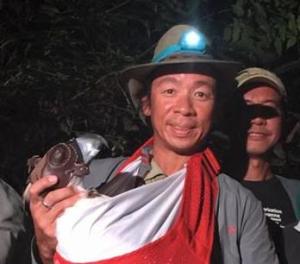 He and his friends are also raising funds to be given as reward money to anyone who can identify the shooter. 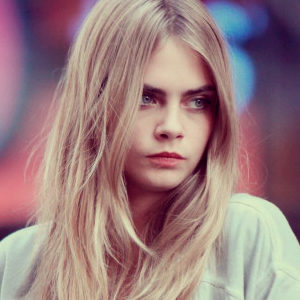 10. "I am a bit of a feminist and it makes me feel sick. It’s horrible and it’s disgusting." — Cara Delevinge on the modeling industry, after she announced that she was quitting it for good.

Don't worry, her acting career is just starting so we will still see those gorgeous brows on the big screen.