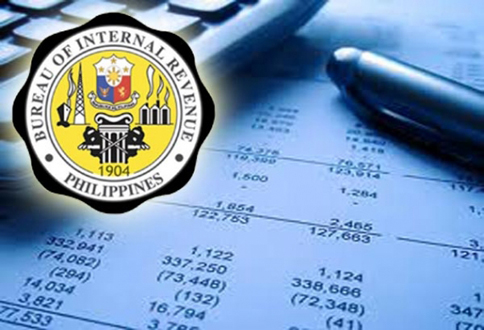 In the words of Chandler Bing: Can they *be* any slower?

File photo from The Philippine Star

(SPOT.ph) The House of Representatives' committee on Ways and Means said that the bill lowering income tax rates will be approved, at least at the committee level, within the next two weeks. Marikina Rep. Miro Quimbo, author of House Bill 4829 or the Tax Reform for Inclusive Growth, said that the necessity for adjustment is due to the archaic standards being followed today.

“Tax brackets have remained unchanged since 1997 and have not been adjusted to inflation…Workers’ salaries have been adjusted for inflation, but tax brackets remain frozen. A vast number of workers have been pushed to higher brackets, thus paying higher tax rates,” Quimbo said in an interview with the Philippine Star.

The bill, initially expected to be passed by June this year, met delays due to unexpected issues like the Mamasapano investigation. Congress proposed two steps in adjusting the tax brackets.

Under the Inflation-Adjusted Tax Bracket, the following tax rates are proposed:

The next step is the Simplified Tax Structure for All Income Earners. According to Rep. Quimbo, this phase is expected to be implemented in three years.

Quimbo said soldiers and teachers can expect up to P24,000 in savings from tax dues if the bill is passed into law. Likewise, he mentioned that the government will lose P30 billion in revenue during the first year of implementation, but expects more collection due to better compliance among individuals and corporations.

Income Taxes
Your Guide to Thriving in This Strange New World
Staying
In? What to watch, what to eat, and where to shop from home
OR
Heading
Out? What you need to know to stay safe when heading out