Quotes of the Week: Alden Richards on Yaya Dub, Leila de Lima on INC protests + more
Loading
Already a member? Log in
No account yet? Create Account
Spot.ph is your one-stop urban lifestyle guide to the best of Manila. 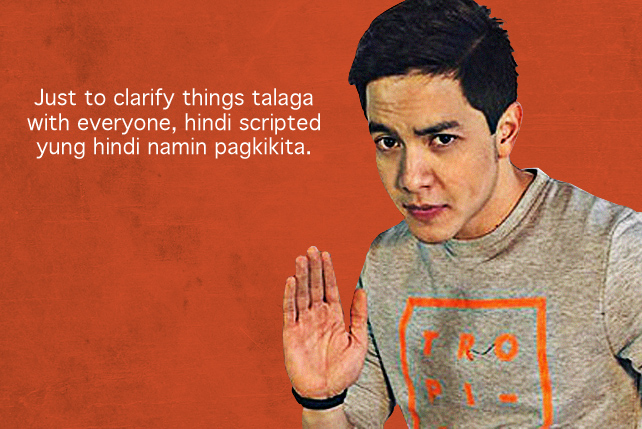 (SPOT.ph) The week started off with everyone in the Metro still hung up on the Iglesia ni Cristo rally. Many people criticized certain politicians who had their say on the issue while some speculated on the alleged deal made by the government with the INC officials. On a happier note, Gilas Pilipinas is doing well in the Jones Cup and there are talks about lowering the income tax.

And in case you were living under a rock, #AlDub is still the talk of the town. 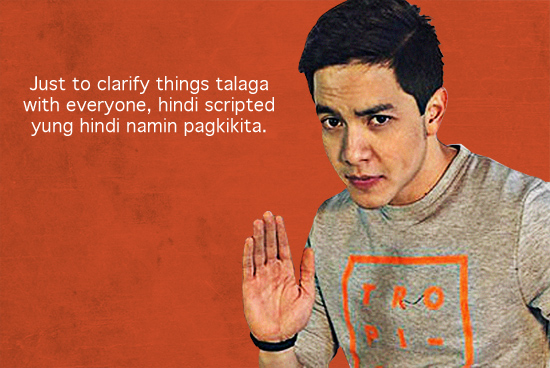 Alden confirmed that he was part of the Candy Fair five years ago where he supposedly met Maine and had their photo taken together. However he said that took so many photos with so many people that he had forgotten about their encounter! 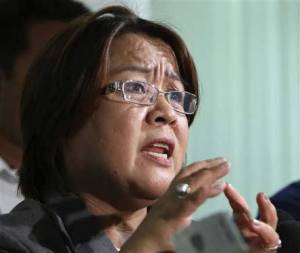 2. "Will I be here if I’m resigning? I’m back at work." — Justice Sec. Leila de Lima on rumors that she resigned amid Iglesia ni Cristo protests over the weekend.

Meanwhile, the government has yet to divulge the full details of their meeting with the INC. 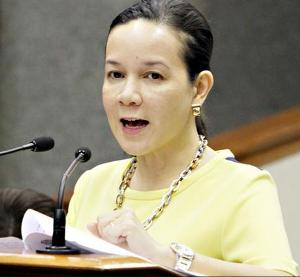 Can we talk about her campaign ad-slash-Power Point presentation instead? 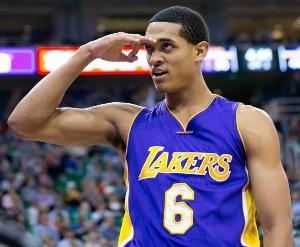 4. "I'm all in." — LA Lakers player Jordan Clarkson on being part of the Philippine team.

The point guard will play for Gilas Pilipinas for three Olympic games starting next year! 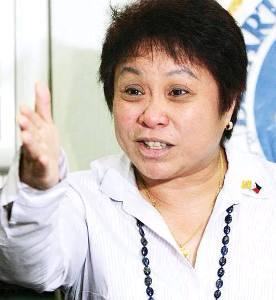 5. "I don't have any problem lowering taxes because I will benefit, right? Because I'm a compensation income earner so my taxes will also be lowered but what will happen to government services?" — BIR Commissioner Kim Henares on lowering income taxes.

What government services are we talking about again? 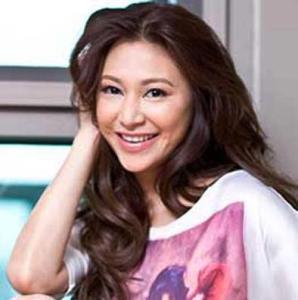 The actress reminded her followers about the importance of choosing a reliable doctor who will follow proper procedure during operations. 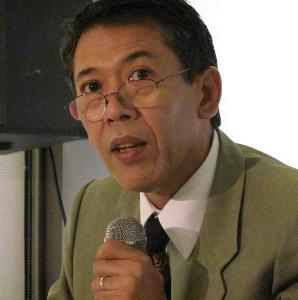 7. "All he asked for was a stone or a fence. I can hear [Dr. Jose Rizal] say that we have much more bigger problems." — De La Salle College of Law Dean Jose Manuel Diokno on the Torre de Manila case.

We indeed have bigger problems but we bet that even Dr. Jose Rizal wouldn't like it if we just ignored the issue of heritage conservation. 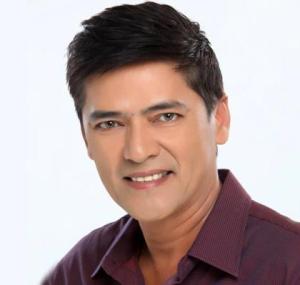 Congratulations to the couple! 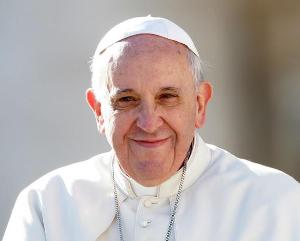 9. "I have decided, notwithstanding anything to the contrary, to concede to all priests for the Jubilee Year the discretion to absolve of the sin of abortion those who have procured it and who, with contrite heart, seek forgiveness." — Pope Francis on forgiving women who have had abortions. 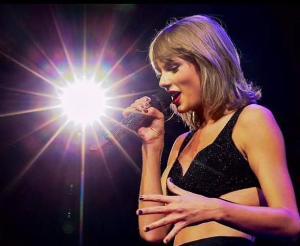 10. "There’s been a lot of discussion about this video and what it means, but I’m just happy that in 2015, we live in a world where boys can play princesses and girls can play soldiers."— Taylor Swift on winning Video of the Year at the MTV Video Music Awards.

Bureau Of Internal Revenue Iglesia Ni Cristo Mtv Vma Torre De Manila Quotes Of The Week Quotes
Your Guide to Thriving in This Strange New World
Staying
In? What to watch, what to eat, and where to shop from home
OR
Heading
Out? What you need to know to stay safe when heading out