Quotes of the Week: Grace Poe's presidential bid, Gab Valenciano on showbiz + more
Loading
Already a member? Log in
No account yet? Create Account
Spot.ph is your one-stop urban lifestyle guide to the best of Manila. 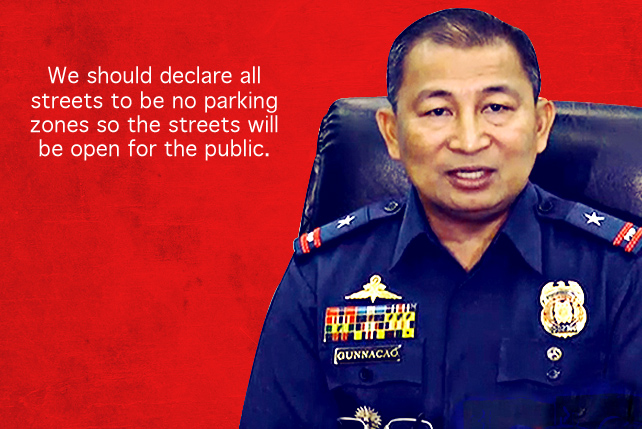 (SPOT.ph) It’s been quite a dramatic week for both politicians and celebrities alike. (Which is which these days?) An alternate version of the Mamasapano operation was revealed, celebrities are breaking up and behaving badly, more 2016 candidates are rearing their heads, and fan clubs keep on fighting. 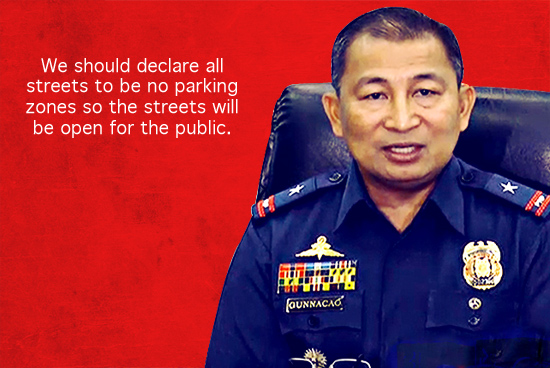 "We should declare all streets to be no parking zones so the streets will be open for the public." — PNP-HPG Officer in Charge Senior Supt. Arnold Gunnacao on the no garage, no car proposal.

Why hasn't this been done before? 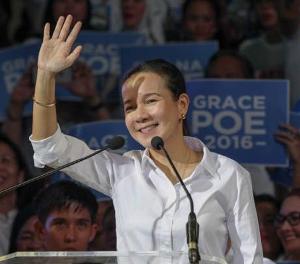 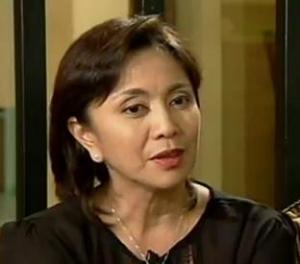 "For somebody seeking the presidency, parang mahirap naman at one point in your life, you renounced loyalty to your own country, 'di ba? Palagay ko parang hindi natin dine-deserve yung isang presidente na 'di ba parang at one point in her life tinalikuran tayo." — Camarines Sur Rep. Leni Robredo on Grace Poe's citizenship.

Shots fired. Bring out the popcorn. 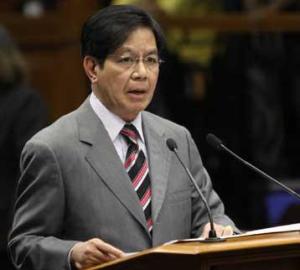 "The new twist is just that—twisting the truth." — Former Senator Panfilo Lacson on the "alternate" version of what transpired in Mamasapano. 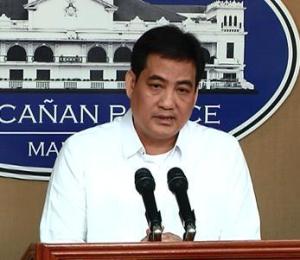 "To our people, we would like to remind them that we should perform our work efficiently and diligently as this is what we have sworn to do, and we are all accountable to doing so." — Presidential Spokesperson Edwin Lacierda on the viral post about the BIR Pasig employee who was caught sleeping during work hours.

The government should start hiring spies or have an entire department whose sole purpose is to find employees who play Facebook games all day. 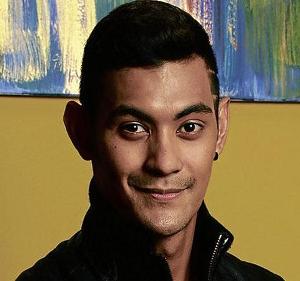 "The entertainment industry in the Philippines made me feel like one of the most worthless artists in the history of artists." — Gab Valenciano on why he left showbiz.

Gab explained that in the local entertainment scene, looks come first and talent only second. This is why we can't have nice things! 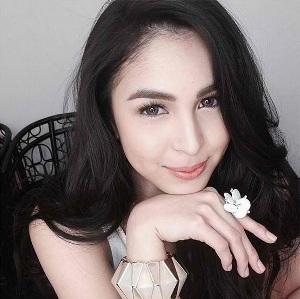 "I am not going to allow a 15 second video to define me." — Julia Barretto on an alleged fan-snubbing video taken in London.

Dear fans, celebrities are humans too. They get tired, they get cranky, and they don't have super sonic hearing so give them a break if they ignore you, intentionally or not. 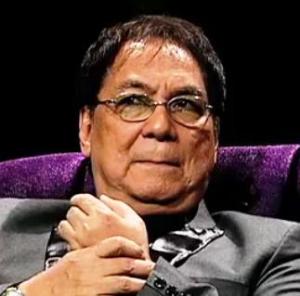 "We came, they saw, they cover...version!" — Eat Bulaga host Joey de Leon on the battle of the noontime shows.

Showtime's latest attempt to get a bigger slice of the noontime ratings is Pastillas Girl which we're not even going to discuss here. 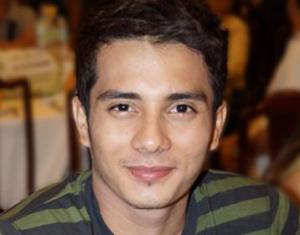 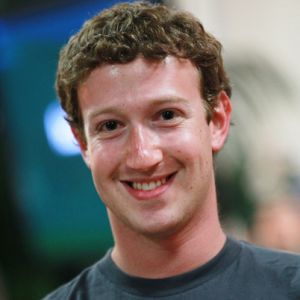 "I think people have asked about the dislike button for many years. Today is a special day because today is the day I can say we’re working on it and shipping it." — Facebook CEO Mark Zuckerberg on the dislike button.

And just in time for election season!

Facebook Aldub Gab Valenciano Grace Poe Leni Robredo Quotes Of The Week Quotes
Your Guide to Thriving in This Strange New World
Staying
In? What to watch, what to eat, and where to shop from home
OR
Heading
Out? What you need to know to stay safe when heading out