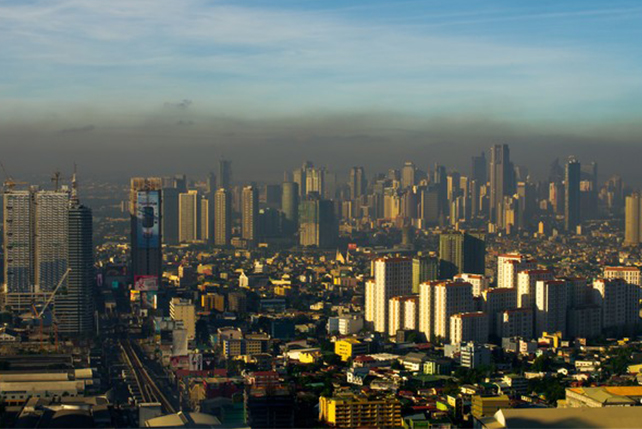 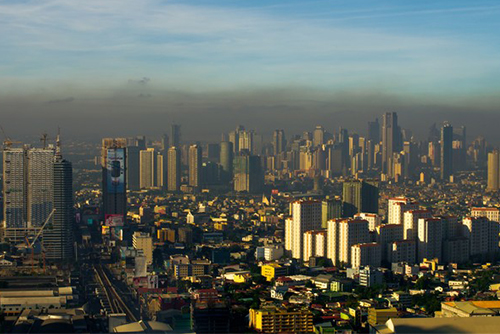 (SPOT.ph) According to a report from Reuters, if there are no efforts to make Earth’s air quality better, its contaminants could cause the premature death of about 6.6 million people a year by 2050.

Outdoor air pollution has been found to already kill about 3.3 million people worldwide per year. Majority of these people are from Asia where there is heavy residential energy emission, such as air released from heating and cooking. Researchers warned that this could double over the next 35 years. "This is an astounding number," said Jos Lelieveld of the Max Planck Institute for Chemistry in Germany, who led the research. "In some countries air pollution is actually a leading cause of death, and in many countries it is a major issue."

Heart disease, strokes, and lung diseases are the most common contributors of air-pollution deaths. It’s getting harder to calculate mortality effects of air pollution globally since not every region monitors air quality and the toxicity of particles differs. So for this study, the team merged a global atmospheric chemistry model with population data and health statistics to get an estimate of premature deaths caused by different kinds of outdoor pollution.

Results show that India and China have the largest death toll, possibly contributed by heating and cooking. Traffic and power generation are presumed to be the cause for some countries and a large part of the United States, while agricultural emissions are the biggest source of the kind of fine matter that gets into people's lungs, causing illness, disability and death for East Asia, Eastern United States, Europe and Russia.

Air Pollution Nature News Pollution
Your Guide to Thriving in This Strange New World
Staying
In? What to watch, what to eat, and where to shop from home
OR
Heading
Out? What you need to know to stay safe when heading out