Quotes of the Week: Senator Bongbong Marcos congratulates himself, Leni Robredo says yes to LP + more
Loading
Already a member? Log in
No account yet? Create Account
Spot.ph is your one-stop urban lifestyle guide to the best of Manila. 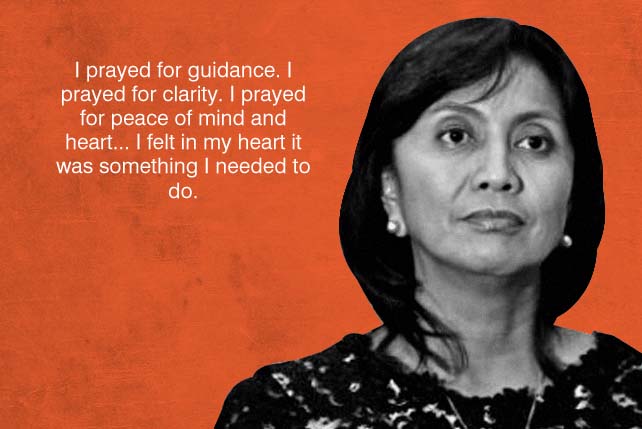 (SPOT.ph) After the devastating loss of Gilas Pilipinas to China in the championship round of FIBA Asia last week, we found ourselves hit with another harsh reality: the 2016 elections. We now have five candidates for vice president, and it looks like before the October 16 deadline for filing of certificates of candidacy (COC), we're sure to get more (whether we approve of them or not) across all levels of government.

Meanwhile, there was much talk of the Liberal Party for a, er, party they had with some Playgirls. 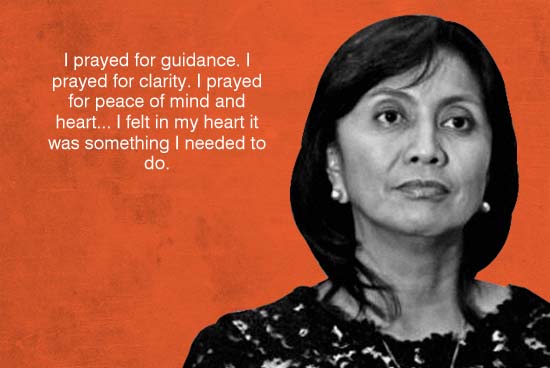 1. "I prayed for guidance. I prayed for clarity. I prayed for peace of mind and heart. Siguro, second week after the offer was made, I felt in my heart it was something I needed to do." — Camarines Sur Rep. Leni Robredo on being the Liberal Party's VP bet.

Robredo is the third vice presidential aspirant from Bicol, the other two being Sen. Francis Escudero and Sen. Antonio Trillianes IV. 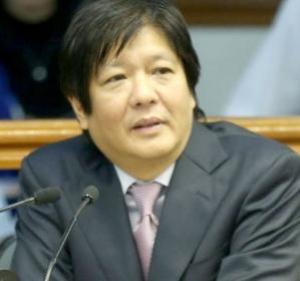 2. "I’m thankful that I’m a Marcos. I congratulate myself for choosing my parents well." — Sen. Bongbong Marcos on taking pride in being the son of his parents after he announced his vice-presidential bid.

We're pretty sure you're not the only politician who's awfully proud of himself and his family. 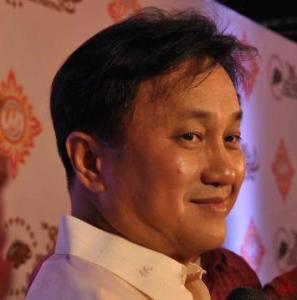 3. "I am asking forgiveness from everyone who got offended by the incident...I also apologize to my mother, who also got hurt...I asked the Liberal Party to remove my name from the list they are considering for their senatorial lineup."— Former MMDA Chair Francis Tolentino on the public outrage brought about by the Playgirls scandal.

Despite this, Tolentino clarified that he won't back out of the senatorial race. 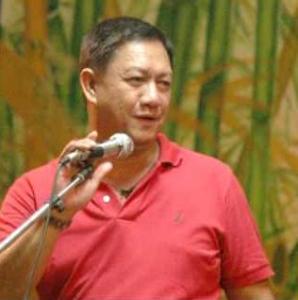 Does being a man or a woman have anything to do with admitting your mistakes? Don't you just need to be a decent human being, regardless of gender? 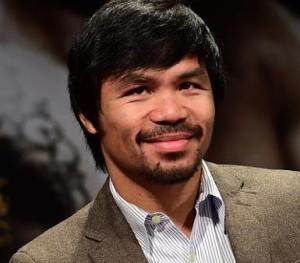 5. "I will not be absent because the whole country will be my responsibility." — Boxer and Rep. Manny Pacquiao on running for Senate.

This is like a student asking to be put on the student council after missing all but a week's worth of classes. Shouldn't he be flunking out, instead? 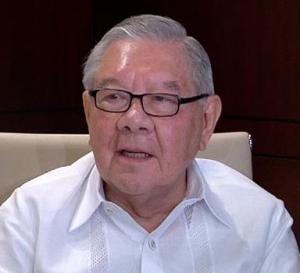 6. "Joker will leave a lasting imprint on Philippine politics...his colorful personality, wit and deep analyses of issues were uniquely his own, and his words never failed to capture the attention of media and of the general public." — House Speaker Sonny Belmonte on the passing of former Sen. Joker Arroyo.

Countless other colleagues also paid tribute to the late senator's courage, intelligence, and dedication to his job and duty to the nation. May he rest in peace. 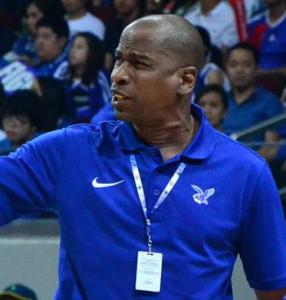 7. "They were telling us to go home. Well, we wanna go home. We don't want to be here." — Gilas Assistant Coach Norman Black on the verbal harassment faced by the players during the FIBA championship game.

Kudos to the team who kept their chin up and played until the end. 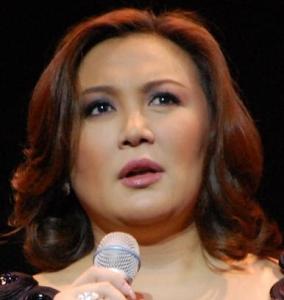 Well it's a lesson learned for the Megastar. Say goodbye to her tweets that made our timelines all the more interesting. 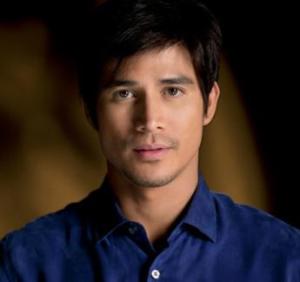 We cannot wait for the campaign jingles. 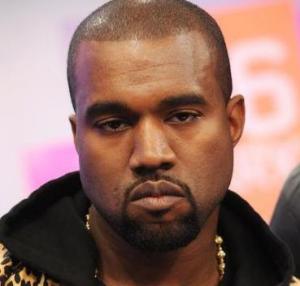 Welcome to the real world, Kanye!

Quotes Of The Week
Your Guide to Thriving in This Strange New World
Staying
In? What to watch, what to eat, and where to shop from home
OR
Heading
Out? What you need to know to stay safe when heading out