Quotes of the Week: Kris Aquino believes in her brother, Manny Pangilinan on Telstra + more
Loading
Already a member? Log in
No account yet? Create Account
Spot.ph is your one-stop urban lifestyle guide to the best of Manila. 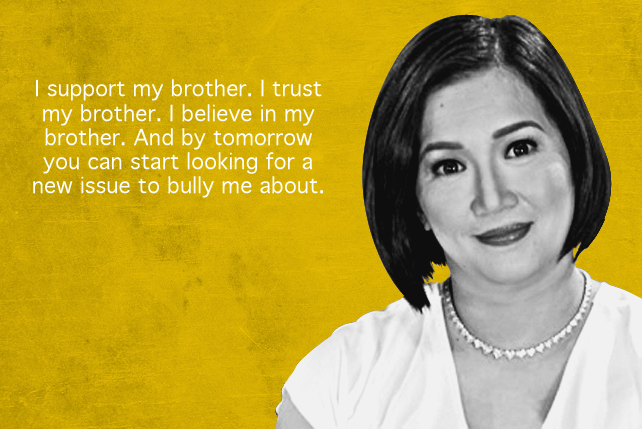 Quotes of the Week: Kris Aquino believes in her brother, Manny Pangilinan on Telstra + more

(SPOT.ph) The biggest news this week is almost certainly the "Laglag Bala" scheme that has become a threat to all travelers going through the Ninoy Aquino International Airport. Government officials and concerned citizens have started to ask: Is there a syndicate involved? Is this a case of media sensationalizing the story? Is this a demolition job? Or is this merely a case of people not doing their jobs well?

Meanwhile, there was talk of Halloween costumes being controversial, a foreign telco company coming to save us from slow Internet, and Lucifer wanting to be president. Just another ordinary week in the Philippines! 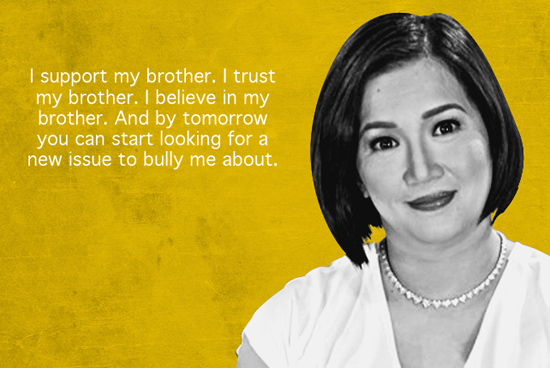 "I support my brother. I trust my brother. I believe in my brother. And by tomorrow you can start looking for a new issue to bully me about." — Kris Aquino responding to commenters on her Instagram post that said her "flights were so comfortable" at NAIA.

We're happy for you, really. 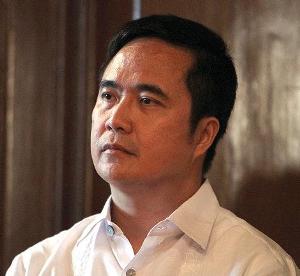 "It appears that cases have been blown out of proportion." — DOTC Sec. Joseph Emilio "Jun" Abaya on the "Laglag Bala" scheme.

We're still scared of going through airport security, though. 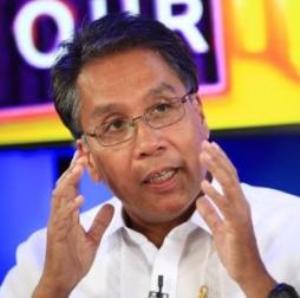 How about less talk and conspiracy theories, and more investigating? 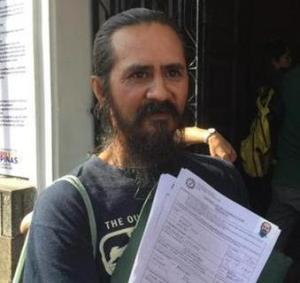 "I am not a nuisance candidate. I am running for president not for fame but for [a] mission." — Presidential aspirant Romeo John Ygonia a.k.a. Archangel Lucifer on his disqualification.

Give this guy a break, guys. He needs to earn his wings back. 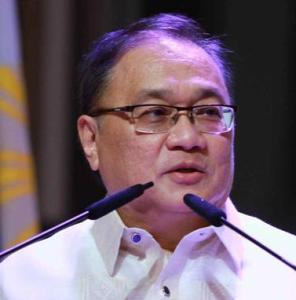 "Our planning assumption for 2016 includes the prospect of Telstra’s entry into the market by 2016." — PLDT chairman Manuel V. Pangilinan on the possibility of Telstra (Australia's largest telco) entering the local market.

At the very least, we think it's about time we get faster Internet in this country. 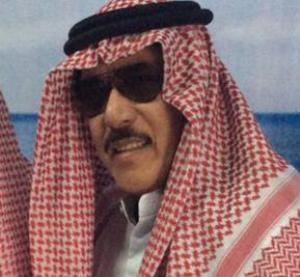 "We have nothing to apologize for." — Sen. Vicente "Tito" Sotto III responding to calls for him and Eat Bulaga co-host Joey de Leon to apologize for wearing their Halloween costumes.

He also said that some of his Arab friends liked their costumes and that it had nothing to do with religion. 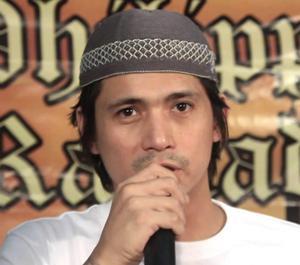 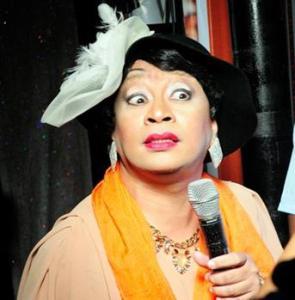 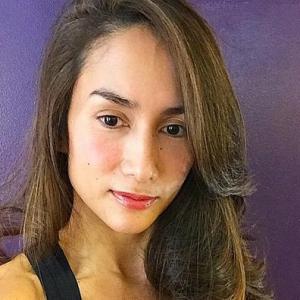 "If you're fit, you're sexy." — Ina Raymundo on being the cover girl of FHM's November issue.

The former sexy star and 37-year-old mother, who recently made a showbiz comeback, said that one doesn't necessarily have to show skin to be sexy. 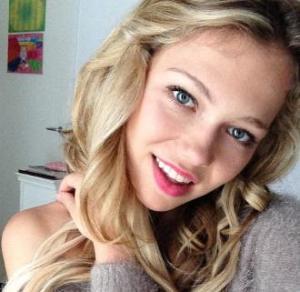 "Happiness based on aesthetics will suffocate your potential here on earth." — Australian model Essena O'Neill on deleting her Instagram account.

Essena deleted more than 2,000 posts on her Instagram account and revealed that they were "contrived perfection made to get attention." She also expressed her thoughts on the superficiality of social media and how it can gravely affect one's self-esteem.

Anonymousphilippines Elections 2016 Laglag Bala Maine Mendoza Naia Twitter Telstra Kris Aquino
Your Guide to Thriving in This Strange New World
Staying
In? What to watch, what to eat, and where to shop from home
OR
Heading
Out? What you need to know to stay safe when heading out