10 Most Mind-Boggling Things the Government Has Said About the "Laglag Bala" Scheme
Loading
Already a member? Log in
No account yet? Create Account
Spot.ph is your one-stop urban lifestyle guide to the best of Manila. 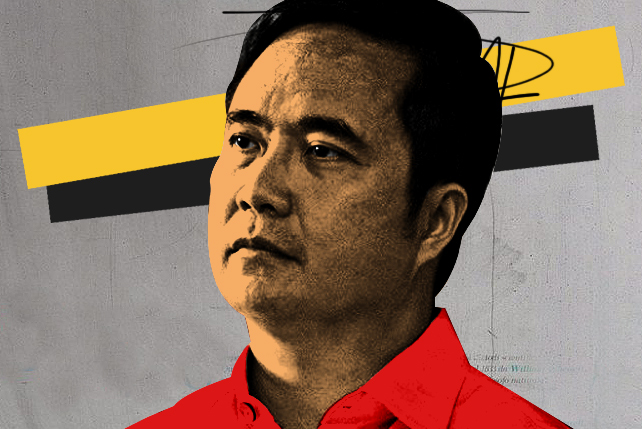 We can always rely on our government to come up with brilliant solutions. 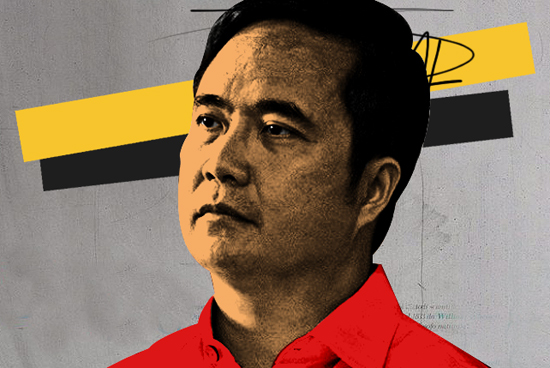 (SPOT.ph) The "Laglag Bala" scheme is making not only the country, but the whole world, wary about going anywhere near Ninoy International Airport (NAIA). The first few reported incidents involved detained tourists complaining about Office Transportation Security (OTS) personnel allegedly planting bullets in their luggage to extort money in exchange for letting them go. Now, with more occurrences being reported almost daily, the issue has caused nationwide uproar, and has even made international headlines (even United Nations staff has been warned against it). Our ever-reliable government, of course, has had a lot of...things to say.

Here are 10 of the most mind-boggling things we've heard about this scandal. Mostly because we don't know what they're thinking.

Strike two: there were indeed, very few cases. What's the big deal if it happens once or twice, right, Sec. Coloma?

Right, because whoever's doing it would admit it that easily.

"We are not being detached. In fact, the fact that the President called for a meeting shows his concern for what is happening there and he wants to make sure—he wants to verify and validate all the assumptions that have been put out in media." – Presidential Spokesman Edwin Lacierda said on November 2, explaining P-Noy’s directions.

Our boss also called for a meeting this morning. That gesture was so considerate; it made us feel so protected.

"It would be good to focus our efforts on the investigation and removing the people directly involved in the matter rather than removing those who are working to resolve it." – Manila International Airport Authority (MIAA) spokesperson Dave de Castro said on November 2, responding to the calls for MIAA’s General Manager Jose Angel  Honrado’s resignation.

We agree, so if the people in charge aren't resolving anything...

Would you like some soap to wash your hands with, sir?

“We have received several queries but we are not aware of effect on tourist arrivals. The Philippines continues to achieve new highs in arrivals and we look forward to a very busy last two months of the year and to an even busier 2016.” – Department of Tourism (DOT) Undersecretary Maria Victoria Jasmin said on November 3, referring to the alleged scheme's effect on tourism.

No worries, business is booming!

“All I’m saying is that, it wasn’t President Aquino who put the bullet there nor Secretary Abaya. Did they tolerate an initiative like this? I don’t think so.” – Cabinet Secretary Rene Almendras said in an interview with ANC on November 4.

So, yeah, they're totally not to blame, guys. Don't be so hard on them.

“If you have 34.2 million passengers who pass through NAIA terminals; and there are 1,510, let’s say 2014, who were caught with ammunition then the percentage of passengers with ammunition versus the total number is 0.004 percent.”– DOTC Secretary Joseph Emilio Abaya said on November 4 about the number of cases associated with possession of ammunitions in NAIA.

We should treat the government better. They're so kawawa.