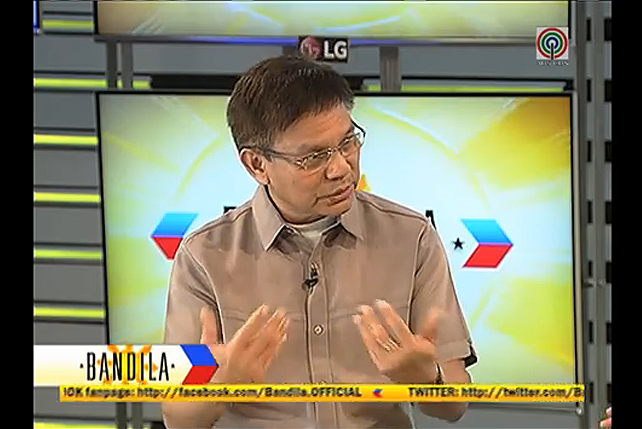 But he says a syndicate might be behind the 2.5 kilograms of cocaine that passed their screening. 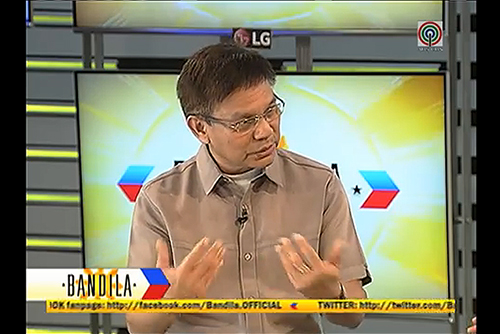 (SPOT.ph) Office for Transportation Security (OTS) Chief Roland Recomono said in an interview with Bandila on November 10 that the 65 OTS personnel who were dismissed since 2012 were all acting on their own and were not part of a syndicate. However, he said that a syndicate may be behind the smuggling of 2.5 kilograms of cocaine that passed airport security at the Ninoy International Airport (NAIA) in September.

The OTS Chief said that he doesn't believe that the sacked workers are part of a syndicate to extort money from passengers. He also commented on the case of Lane Michael White, saying that the OTS personnel only followed the International Civil Aviation Organization (ICAO) standards. He explained that White was turned over to the police as the OTS are only in charge or screening prohibited items.

When asked if he had shortcomings in being the OTS Chief, Recomono answered, “Hindi po.”

Laglag Bala Naia Ots Recomono Roland Recomono Syndicate
Your Guide to Thriving in This Strange New World
Staying
In? What to watch, what to eat, and where to shop from home
OR
Heading
Out? What you need to know to stay safe when heading out