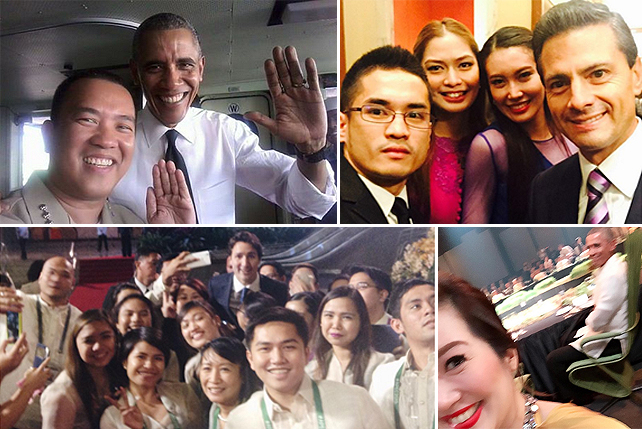 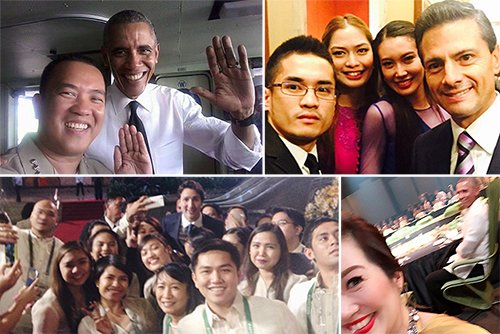 (SPOT.ph) In the recently concluded Asia Pacific Economic Cooperation (APEC) Leaders' Meeting held from November 18 to 19, world leaders and influential tycoons visited the Philippines to discuss inclusive growth across all nations. Security was tight, but non-VIPs like us could keep tabs on the happenings through the Internet. Check out what we saw. 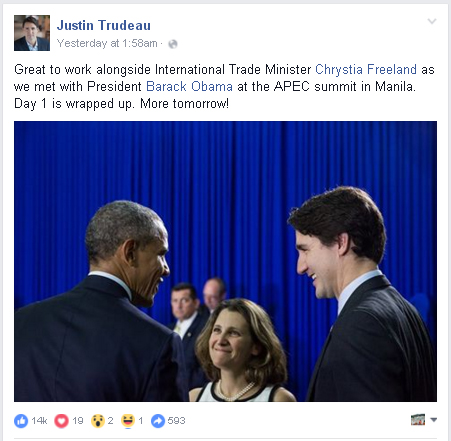 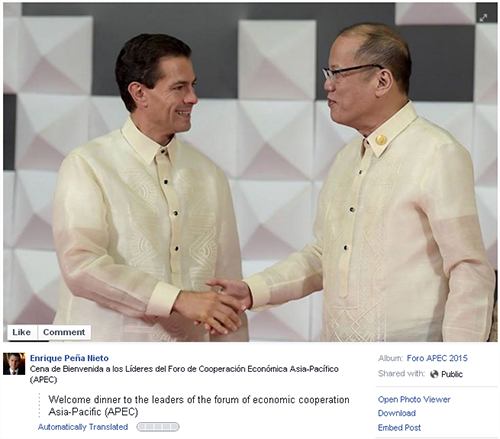 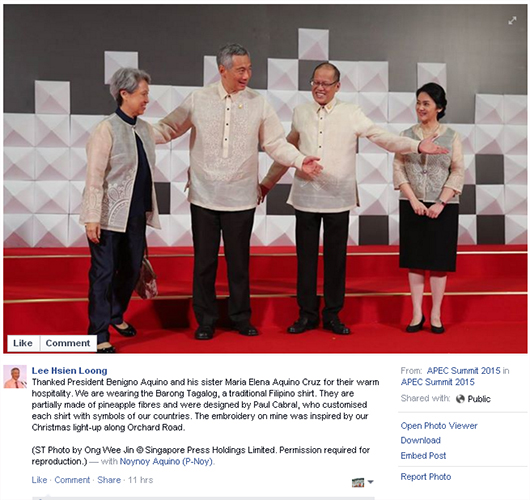 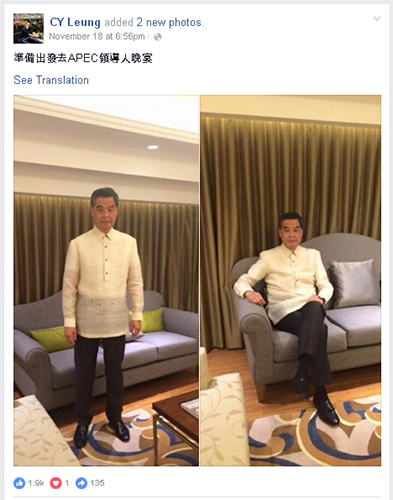 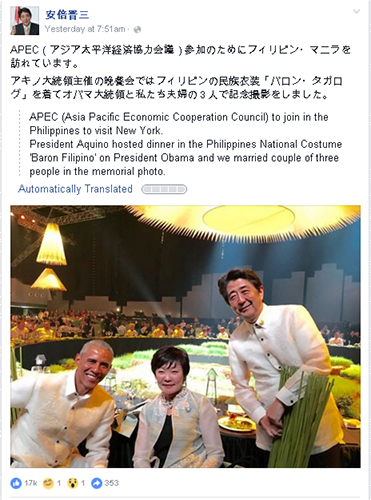 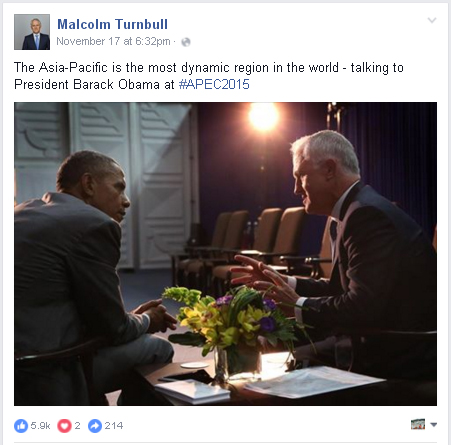 People flocked to #APEChottie Trudeau for a selfie

Apec Selfie Apec2015 Apechottie Barack Obama Enrique Pena Nieto Justin Trudeau Kris Aquino Noynoy Aqunio Obama Pena Nieto
Your Guide to Thriving in This Strange New World
Staying
In? What to watch, what to eat, and where to shop from home
OR
Heading
Out? What you need to know to stay safe when heading out