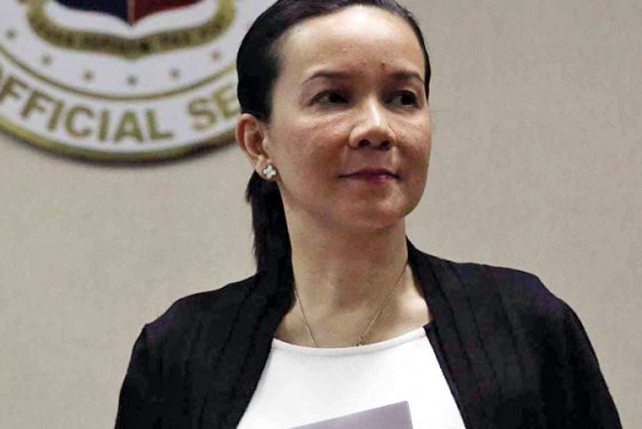 Rizalito David said his petition was junked due to "political accommodation." 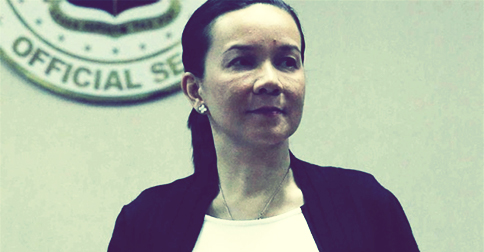 (SPOT.ph) Rizalito David has commented that the Senate Electoral Tribunal’s (SET) dismissal of his disqualification case against Sen. Grace Poe was due to “political accommodation,” which the presidential aspirant's camp described as "ill-advised" on November 20. Poe’s lawyer, George Garcia, advised David to move on or divert his efforts to finding evidence to prove his claims.

On November 17, the SET junked David’s disqualification case against Poe which seeks to unseat the Senator based on the ground that she is not a natural-born Filipino citizen. In the five-to-four vote, the SET members who voted to dismiss David's petition were Senators Tito Sotto, Loren Legarda, Bam Aquino, Cynthia Villar, and Pia Cayetano; while those who voted in favor of David's petition were Supreme Court (SC) Associate Justices Antonio Carpio, Teresita Leonardo-De Castro, and Arturo Brion, and Sen. Nancy Binay. David said on November 18 that the senators who voted to junk his complaint merely voted due to "political accommodation" and not based on legal issues.

Garcia said in a press statement, “Mr. David has been ill-advised for disparaging the SET decision. It was not a political decision but a clear-cut judgment based on prevailing jurisprudence.” According to Garcia, Poe is a natural-born citizen under the 1935 and 1986 Constitutions, and that the Senator was accepted as a natural Filipino because she did not have to do anything to acquire her status.

“(David should) just move on and focus his efforts instead to finding incontrovertible proof that Sen. Poe is not a natural-born Filipino. In fact, that would be a life-changing search. Even Sen. Poe would be interested in that. So why doesn’t Mr. David do all of us a favor, stop assailing the SET and embark on a search for Sen. Poe’s parents?” he added.

News 2016 Elections Ph 2016 Presidential Elections Ph 2016elections Disqualification Case Grace Poe Gracepoe-llamanzares Set Set Case
Your Guide to Thriving in This Strange New World
Staying
In? What to watch, what to eat, and where to shop from home
OR
Heading
Out? What you need to know to stay safe when heading out