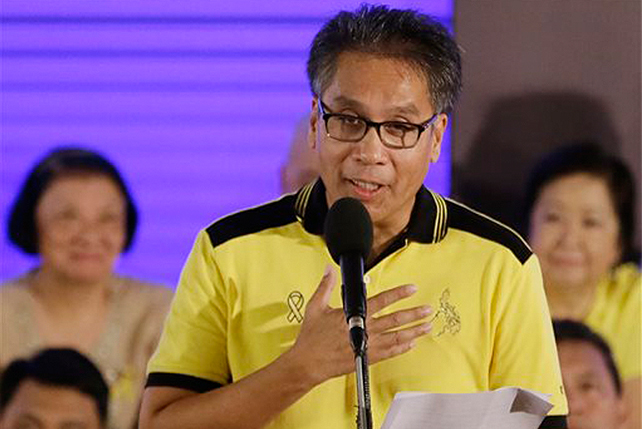 Will they get a second chance? 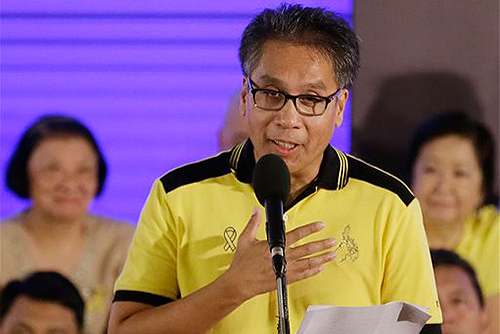 (SPOT.ph) Liberal Party (LP) standard-bearer Mar Roxas is not sold on the Philippines joining the Trans-Pacific Partnership (TPP), a trade agreement aimed at covering several countries in the Pacific.

P-Noy had expressed his "keen interest" in joining the TPP to U.S. President Barack Obama during their bilateral meeting at the recently held Asia-Pacific Economic Cooperation (APEC) Summit in Manila.

“We should not just rush into entering an agreement which could be disadvantageous to us. For me, no deal is better than a bad deal,” Roxas said in a November 25 forum. It is no secret that Roxas and P-Noy are both part of LP, and are known to back each other. So what is the TPP and why does Roxas think it's not a good idea? Here's a quick overview.

What is the TPP?

The TPP is a free trade agreement that aims to remove tariffs and trade barriers, and sets reciprocal trade quotas in the economies in the Pacific region.

Who are the participating countries?

When was it drafted?

The TPP was drafted on October 4, 2015 when negotiations between the countries were successfully concluded. Each country's legislature must approve the agreement before it can be implemented.

What does it cover?

According to USEconomy.com, the TPP comprises a broad range of goods and services, including financial services, telecommunications, and even food safety standards.

What are Roxas’ reservations?

Roxas said local agriculture is his main concern. According to him, those who are pushing for the treaty, led by the U.S., have comparative advantages in terms of agricultural technology compared to the Philippines where farmers still use the traditional method of farming. “They subsidize their farmers, they give them price support and they actually spend for farm inputs for their farmers. How can our farmers compete with them?” he said. Roxas elaborated that based on his experience as former Trade Secretary, the Philippine agricultural sector is not competitive. He said that this will possibly lead to having “mass-produced, industrial farm-produced goods coming in, drowning our local agriculture which cannot compete.”

Barack Obama Mar Roxas Noynoy Aqunio P-noy Trans-pacific Partnership
Your Guide to Thriving in This Strange New World
Staying
In? What to watch, what to eat, and where to shop from home
OR
Heading
Out? What you need to know to stay safe when heading out