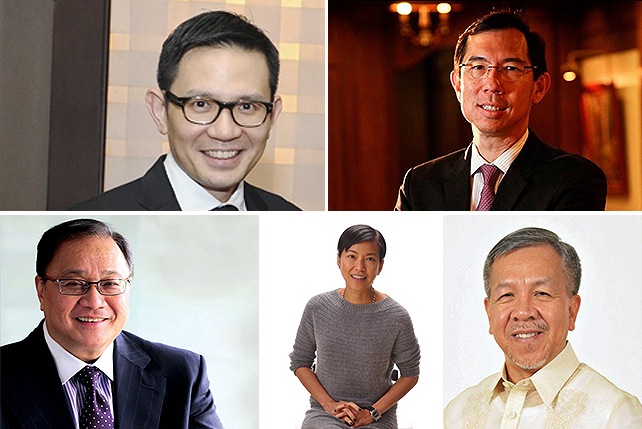 15 Other Filipinos Who are Wharton and UPenn Graduates 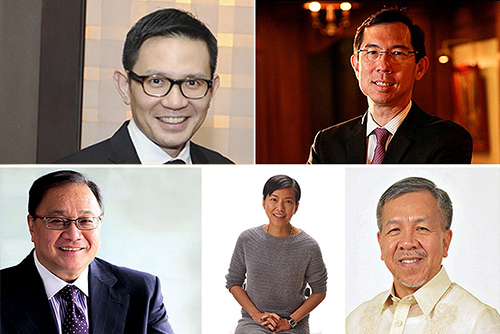 (SPOT.ph) Davao City Mayor Rodrigo Duterte and Liberal Party (LP) standard-bearer Mar Roxas have made waves in recent weeks due to their verbal heated exchange that started from “Sampal Wars” to fist fights to barilan. Roxas said Davao being a peaceful city is a myth, Duterte fired back saying Roxas' Wharton degree is also a lie.

But it looks like the Mayor is mistaken—Wharton does have undergraduate programs, and being an "undergraduate" is as good as being an "alumnus." In a report by GMA News, the Wharton School has confirmed that Roxas is one of its alumni. It said that Roxas graduated with an economics degree from Wharton in 1979, based on the records of the University of Pennsylvania registrar.

What seems to be the big deal? Some of Wharton School's most notable alumni are U.S. Republican presidential candidate DonaldTrump and magnate and philantropist Warren Buffet. Yvette Fernandez, Editor-in-Chief of Town & Country, gives us a list of other influential Filipinos who graduated from Wharton School and the University of Pennsylvania...other than Mar Roxas. 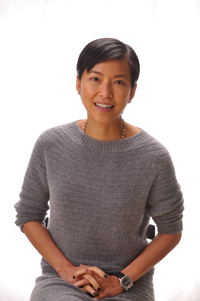 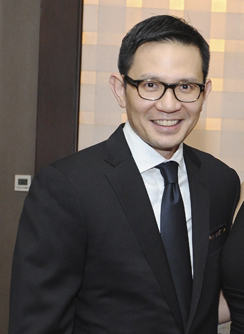 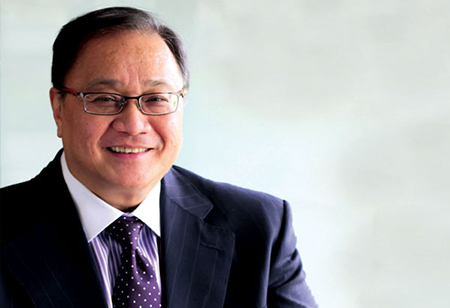 Also known as MVP, Pangilinan is the chairman of the Philippine Long Distance Telephone Company. He is also the chairman of TV5, Philex Mining, and Metro Pacific Investments Corporation.

Philippine Ambassador to the United States. 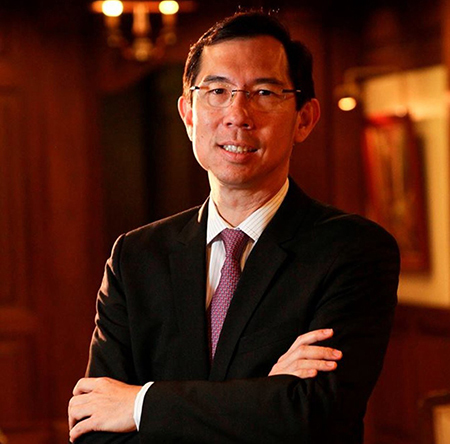 Former Philippine prime minister, also the eponym of the Cesar Virata School of Business, the business school of the University of the Philippines Diliman; married to theater director Joy Virata.

Founder and CEO of Alternergy Partners, a power company focused on developing renewable energy in Asia. He was Secretary of Energy from 2001 to 2005. 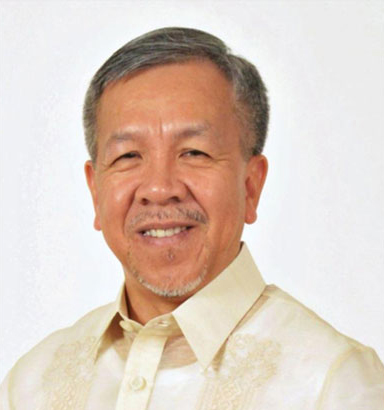 Secretary of the Department of Trade and Industry. Master of Science in Operations Research from the Wharton School.

Erratum: The first version of this article showed Lauro Baja Jr. This has been corrected.