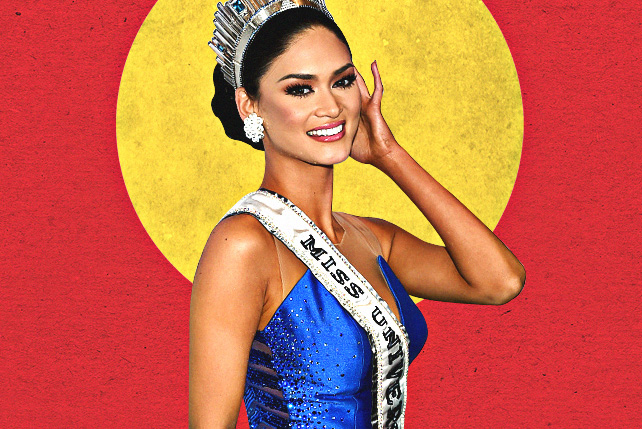 The number of tweets that were sent per minute after the winner was announced made our jaws drop. 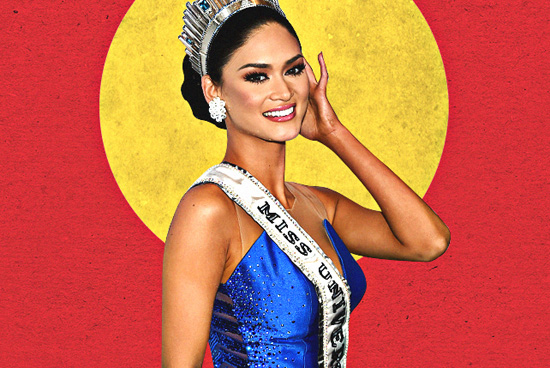 (SPOT.ph) The year's biggest pageant, Miss Universe, may have ended yesterday, but that hasn't stopped everyone from still talking about it, whether it's host Steve Harvey's now-viral blunder or Miss Germany's controversial comments on winner Pia Wurtzbach. We break down the most recent talk of the town with some fun and interesting numbers.

1 — This was the first time the announcement of winners was fumbled live and on-air.

3 — The total number of times the Philippines has won the crown, and the number of times Pia joined the Bb. Pilipinas pageant before finally winning. Incidentally, it also happens to be the estimated number of minutes it took for Steve Harvey to realize he made a mistake.

10 — The total number of prizes that Pia wins aside from the Miss Universe title, which includes a year-long salary, luxurious living accommodations in a New York City apartment, a one-year scholarship from the New York Film Academy College of Visual Performing Arts, a modeling portfolio by Fadil Berisha, and a year's worth of haircare and skincare products.

26 — The age of Pia when she won the pageant, which also happens to be the maximum age a candidate can join Miss Universe. She is one of the oldest winners of the title.

42 — The number of years it took for the Philippines to win Miss Universe again, with the last title going to Margie Moran in 1973.

48,000 — The tweets sent per minute after the big reveal of winners.

7.8 million — The total number of tweets generated over the day, December 20 (21 in the Philippines).

P14 million — The estimated cost (in Philippine pesos) to create the crown worn by Pia Wurtzbach, which took 3,000 hours to make and is made up of five blue topaz stones, 33 Bohemian crystals, 198 blue sapphires, and 311 diamonds.