RH Law Update: Senate cuts P1-billion from budget for free condoms and other contraceptives
Loading
Already a member? Log in
No account yet? Create Account
Spot.ph is your one-stop urban lifestyle guide to the best of Manila. 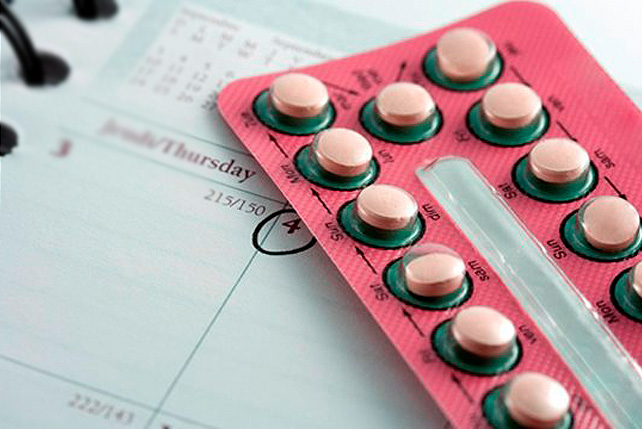 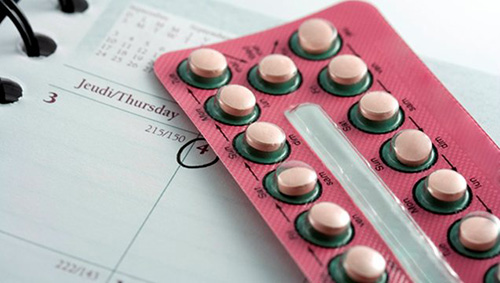 (SPOT.ph) Whatever happened to the 2016 national budget for contraceptives allotted for family planning? It was cut by P1 billion, according to the Department of Health. Sen. Tito Sotto confirmed this, saying the budget cut was only “a mere small portion of their allocation for contraceptives including condoms and injectables that are considered abortifacients.”

Department of Health (DOH) Sec. Janette Garin particularly puts the blame on the Senate for the deletion. She said the DOH reallocated P1 billion from its proposed budget of P124 billion this year to cover the free provision of condoms, IUDs, and birth control pills particularly for breastfeeding mothers, which she said the Congress approved. “Unfortunately, we were informed that during the bicameral conference, the budget for contraceptives was removed,” said Garin in a forum on January 6.

So what happened during the bicameral conference?

Sotto, who was a known opponent of the RH Law, said the allocation that was deleted from DOH’s budget is for abortifacients, which he said is covered by the Supreme Court’s (SC) temporary restraining order (TRO). He added that less than P200 million of this was reallocated by the Committee on Finance to enhance the budget of state universities and colleges. ''Do not be a victim of disinformation. For the record, I am now in favor of the RH Law after we passed it because we made sure it was [cleansed] of abortion, population control and the use of abortifacients," he said.

Meanwhile, Senate Finance Committee chair Loren Legarda explained that the cut was based on how DOH used its 2015 budget: "The justification for cutting the allocation for FHRP [Family Health and Responsible Parenting] is that as of June 2015, the DOH status of funds shows that of the P3.27-billion allocation, only P955 million has been obligated or 29%. For the remaining six months, P2.3 billion or 71% has yet to be obligated. Note also that any unused 2015 budget is still available in 2016. In addition, the agencies may augment deficient items from their savings. Full-year utilization rate of DOH for 2014 is 83%."

Reproductive Health Law Rh Bill Rh Law Senate Tito Sotto Wtf Wtf News
Your Guide to Thriving in This Strange New World
Staying
In? What to watch, what to eat, and where to shop from home
OR
Heading
Out? What you need to know to stay safe when heading out