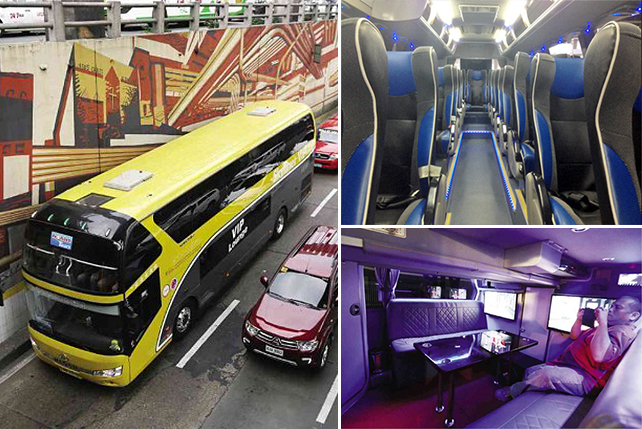 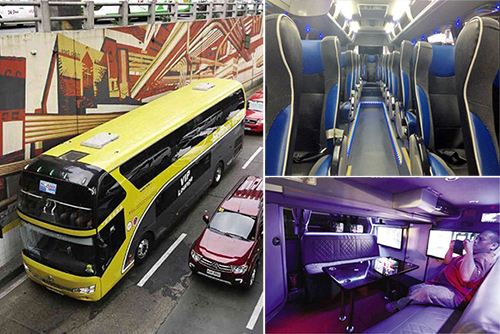 (SPOT.ph) A double-decker bus that has comfortable chairs, its own toilet, TV, and WiFi—sounds like a bus you can ride...anywhere but in Manila. But it was seen on EDSA on January 7, when the Land Transportation Franchising and Regulatory Board held a dry run for its point-to-point double-decker bus service, which is provided by Froehlich Tours, the holiday express bus service operator.

The service is part of a joint project by the Land Transportation Franchising and Regulatory Board (LTFRB), Metropolitan Manila Development Authority, Department of Transportation and Communications, and local traffic bureaus to lower the number of MRT commuters and encourage motorists to leave their vehicles at home to decongest EDSA. 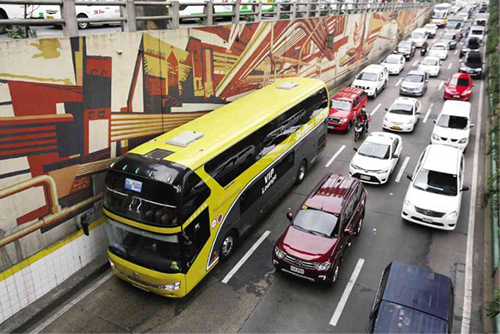 The first test trip was held during rush hour, from North EDSA, Quezon City to Glorietta 5, Makati City. According to GMA News, it took only an hour and a half because the bus does not have multiple stops. The drivers also have a fixed salary, so you won’t worry about them competing for passengers. The LTFRB also encourages bus operators to upgrade their old buses to double-deckers. It said that this would get more revenue as the new buses could carry more passengers.

Here are the features of this point-to-point (P2P) double-decker bus: 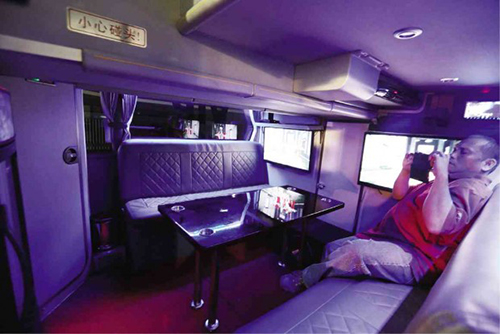 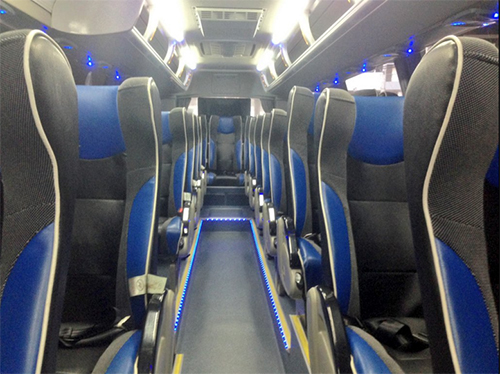 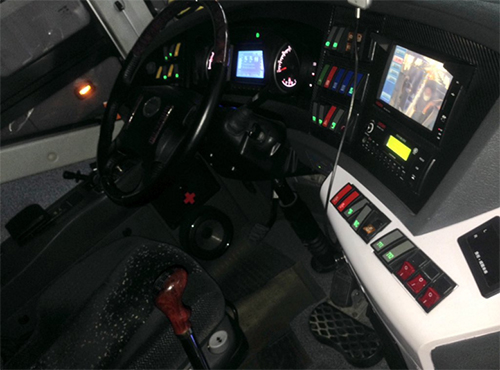 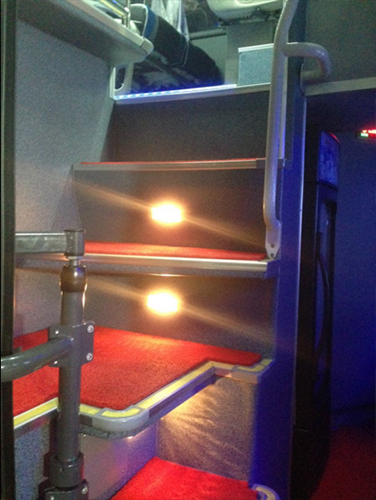 Stairs to the second level

We want to ride that!

As for the fare (P55), of course, it is higher than normal buses, but passengers can experience all the amenities mentioned at no extra cost. Trips for double-decker buses will start at 6 a.m. and end from 11:30 to 11:40 p.m. They will have the following routes:

Bus, Edsa, Double-decker Bus Commuting In Manila Edsa Traffic Manila Commuters Mmda
Your Guide to Thriving in This Strange New World
Staying
In? What to watch, what to eat, and where to shop from home
OR
Heading
Out? What you need to know to stay safe when heading out