Quotes of the Week: Isabelle Daza on joining beauty pageants, J.K. Rowling on Alan Rickman + more
Loading
Already a member? Log in
No account yet? Create Account
Spot.ph is your one-stop urban lifestyle guide to the best of Manila. 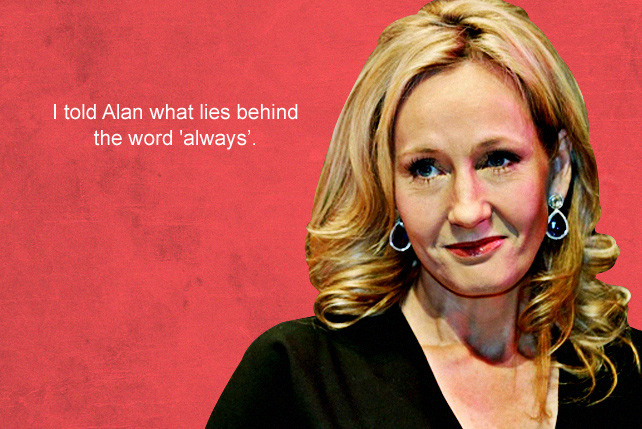 (SPOT.ph) Vice President Jejomar Binay is in the news again...and it seems like people weren't too happy to have him at the Sinulog Festival. Another issue that made headlines this week is President Noynoy Aquino's decision to veto the Social Security System pension hike bill which was aimed at increasing the monthly pension of retirees by P2,000.

Overseas, several Hollywood stars called out the Academy Awards for being "so white" after the announcement of this year's nominees. 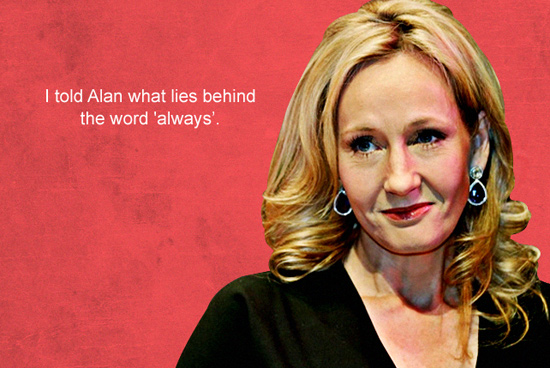 “I told Alan what lies behind the word 'always.'” — J.K. Rowling on what she told Alan Rickman about his character, Professor Snape, before the Harry Potter books were all completed.

And just when our eyes have dried... 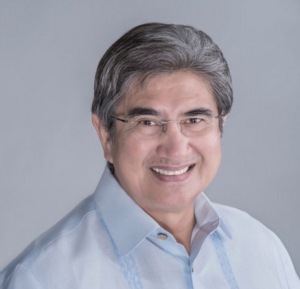 “Last Sunday I was there, I don’t know if I have defective hearing (but) the response was warm. Kung na boo siya eh 'di na-boo din ako, wala akong narinig na boo.” — Sen. Gringo Honasan on VP Binay allegedly being booed when he attended this year’s Sinulog Festival.

Maybe he was in the bathroom when it happened. 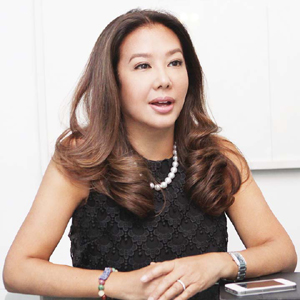 “Mar is very simple and he likes to wear tattered shirts in the house all the time. The expensive clothes I bought for him remain unworn.” — Korina Sanchez talking about her husband, Mar Roxas at a gathering with farmers in Davao del Sur. 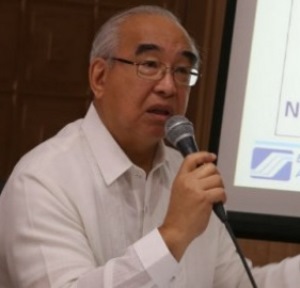 “We are always studying ways and means to improve the benefits. My concern is if we do it now and it’s an election year, what would people think? It’s under study but we need to look at it from that point of view.” — SSS President and Chief Executive Officer Emilio de Quiros, Jr. rejecting the possibility of a pension hike in the few remaining months of the Aquino administration. 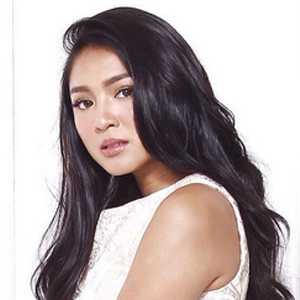 “Gusto ko, but I am not sure if I am ready.” — Nadine Lustre on possibly playing Darna.

It's turning out to be quite a task to fill Angel Locsin's shoes. 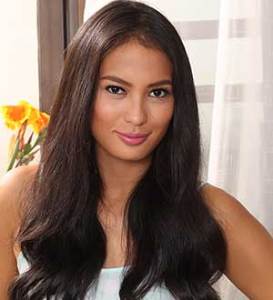 “I don't want to be in a competition to prove that I'm the most beautiful because I don't feel the need to do that.” — Isabelle Daza when asked if she, like her mom, would ever join a beauty pageant. 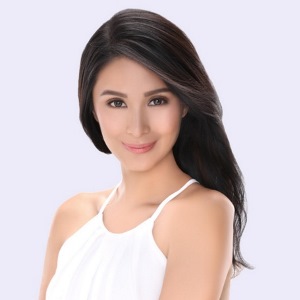 “Pagdating sa showbiz, hindi mo naman alam kung hanggang kailan ka mamahalin ng tao. But with painting, as you get older, and when time comes to pass, the more precious your paintings are, you will be remembered.” — Heart Evangelista on painting.

It all depends on the quality of the paintings, we should point out. 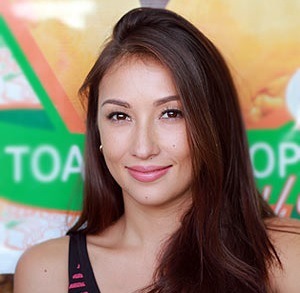 “Please respect my privacy in this journey.” — Solenn Heussaff on her wedding set for later this year to fiancé Nico Bolzico.

Does that mean there won't be any live coverage of the wedding on GMA-7? 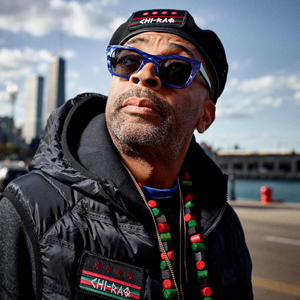 “My wife, Mrs. Tonya Lewis Lee, and I will not be attending the Oscar ceremony this coming February... How is it possible for the second consecutive year all 20 contenders under the actor category are white?...Forty white actors in two years and no flava at all. We can't act?! WTF!!” — Director Spike Lee on #OscarsSoWhite.

We couldn't have said it any better. 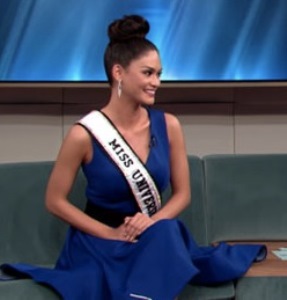 “Don’t beat yourself up anymore. Let’s move forward and let’s be happy.” — Pia Wurtzbach to Steve Harvey during her interview on Harvey's show.

Elections 2016 Alan Rickman Miss Universe 2015 Oscars 2016 Sinulog Maternity Leave
Your Guide to Thriving in This Strange New World
Staying
In? What to watch, what to eat, and where to shop from home
OR
Heading
Out? What you need to know to stay safe when heading out