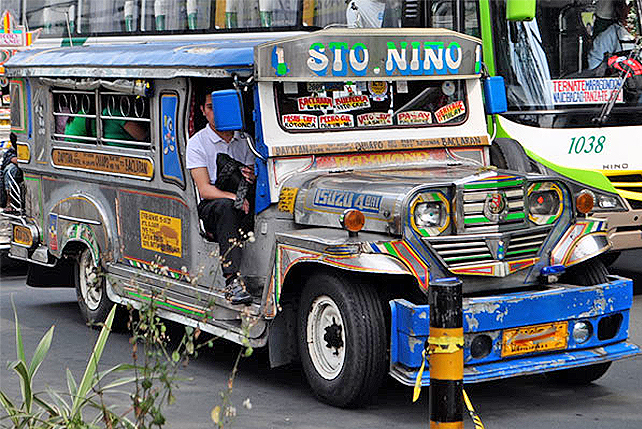 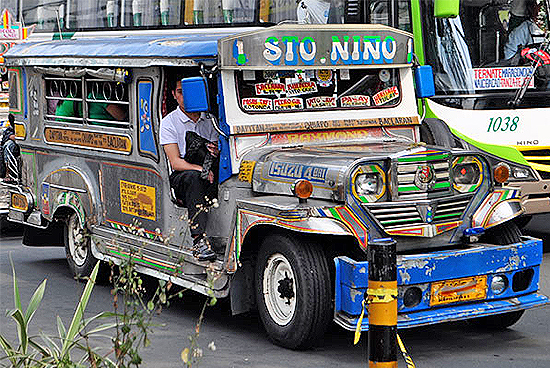 (SPOT.ph) Good news, Manila! The Land Transportation Franchising and Regulatory Board (LTFRB) approved the voluntary fare cut of transport groups from a minimum of P7.50 to just P7 in NCR, and Regions 3 and 4.

Via Twitter, lawyer and LTFRB Chairman Winston Ginez said the new fare will be implemented in Metro Manila, Central Luzon and the Calabarzon provinces this Friday, January 22. The LTFRB decided to proceed with the voluntary fare reduction without requiring a formal hearing.

The groups that pushed for the fare cut are Pasang Masda Nationwide Inc., Alliance of Concerned Transport Organization, Federation of Jeepney Operators and Drivers Association of the Philippines, and Liga ng mga Tsuper at Operator sa Pilipinas Inc., which all cited falling oil prices for their move. “It is reasonable to provisionally reduce the minimum fare for the first four kilometers of jeepney service from P7.50 to P7. However, for the succeeding kilometer, the same shall remain at P1.50,” their petition read.

Aside from this, the LTFRB might also make permanent the P10 provisional rollback on taxi fares which pegs the current flag-down rate at P30. Three consecutive bigtime oil price rollbacks this month have put a dent in oil and diesel pricing, with the latest price adjustments taking effect on January 19.

Traffic Rollback Manila Commuting Manila Commuters Manila Commuter Jeepney Fare Commuting In Manila
Your Guide to Thriving in This Strange New World
Staying
In? What to watch, what to eat, and where to shop from home
OR
Heading
Out? What you need to know to stay safe when heading out