From beauty queen to politician? Drilon says Pia Wurtzbach wants to join politics
Loading
Already a member? Log in
No account yet? Create Account
Spot.ph is your one-stop urban lifestyle guide to the best of Manila. 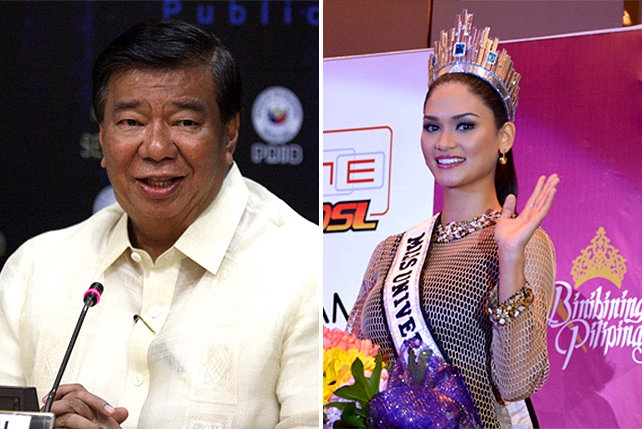 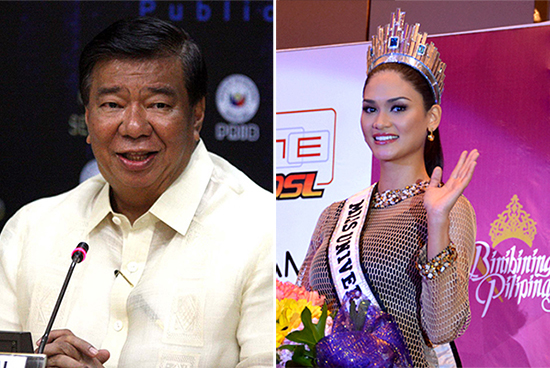 (SPOT.ph) Miss Universe 2015 Pia Alonzo Wurtzbach wants to shift careers from being a beauty queen to a politician, according to Senate President Franklin Drilon. He revealed this in a press conference on Monday, January 25, after the beauty queen paid a courtesy call on the Senate, SunStar reported.

“She intimated to me that she wants to join politics. Given her politically conscious responses to the questions [that were being asked of her], I’m not surprised,” he said. Drilon, who just met with the 26-year-old beauty queen, added that he now has deeper respect for Wurtzbach after learning of her intentions to join the country’s volatile political arena. “It’s very admirable for her to have stated that. Given the political divide that we see in our country today, for her to express her interest in politics is something admirable for a young woman,” he said.

Wurtzbach came home to the Philippines on January 23 for the first time after winning the crown. She has multiple advocacies including HIV/AIDS awareness and anti-cyberbullying. She will be flying back to the U.S. and will mostly be staying at the Miss Universe headquarters in New York City to accomplish her duties as the pageant’s reigning queen.

Franklin Drilon Miss Universe 2015 Pia Wurtzbach Pia Wurtzbach Politics
Your Guide to Thriving in This Strange New World
Staying
In? What to watch, what to eat, and where to shop from home
OR
Heading
Out? What you need to know to stay safe when heading out