WATCH: Trillanes explains why VP Binay lied in his campaign ad
Loading
Already a member? Log in
No account yet? Create Account
Spot.ph is your one-stop urban lifestyle guide to the best of Manila. 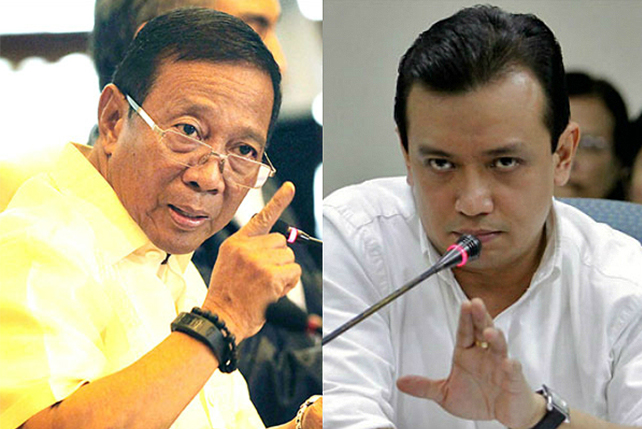 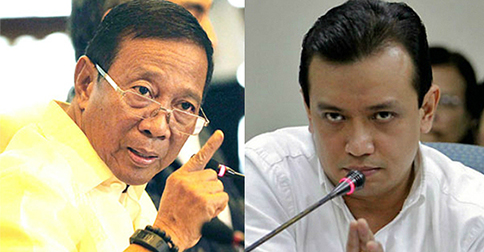 (SPOT.ph) Did Vice President Jejomar Binay lie in his campaign ad for the 2016 national elections? Sen. Antonio Trillanes IV said he did, and that it deceives Filipinos. The statement was made during the Senate Blue Ribbon Subcommittee’s 25th and final hearing on January 26 on the corruption allegations against Binay, as reported by ABS-CBNNews.com.

Sen. Trillanes, chairman of the subcommittee and the one who initiated the probe against Binay, presented one of Binay’s campaign ads where he claimed to have submitted many documents to prove there was no overpricing of infrastructure projects during his term as mayor. In the ad, the VP said the Senate Blue Ribbon Subcommittee’s investigation was full of “haka-haka at malisya.”

However, Trillanes produced the "exact same folders" that the VP was referring to and said those documents did not come from Binay’s camp. The Senator said those folders actually contained evidence against Binay, not the opposite, as the VP claims. Instead of folders containing documents, the VP only submitted to the Senate an affidavit “of several pages” denying the allegations against him, said Trillanes.

Trillanes said there's also no truth in the VP’s claim in the ad that he was never heard because the latter was given enough time to defend himself. Binay was a no-show despite invitations to appear before the Senate Blue Ribbon Subcommittee because he said these were efforts to disrupt his presidential bid. “He chose not to appear. In fact, at some point, nanghamon pa nga siya sa akin na magde-debate daw, para do’n daw idi-discuss—umatras din po siya do’n,” Trillanes said. “It’s high time na malaman ng mga kababayan natin ang tunay na pagkatao ni VP Binay.”

Binay Binayhearings Trillanes Vice President Binay Vice President Jejomar Binay
Your Guide to Thriving in This Strange New World
Staying
In? What to watch, what to eat, and where to shop from home
OR
Heading
Out? What you need to know to stay safe when heading out