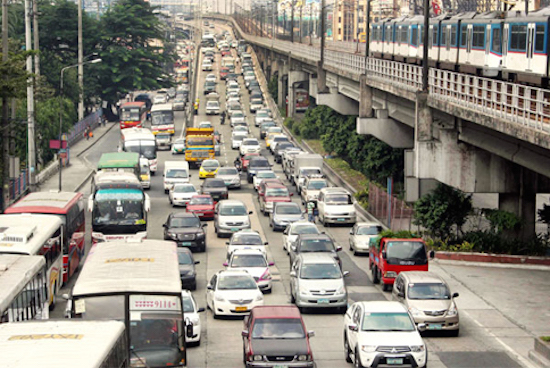 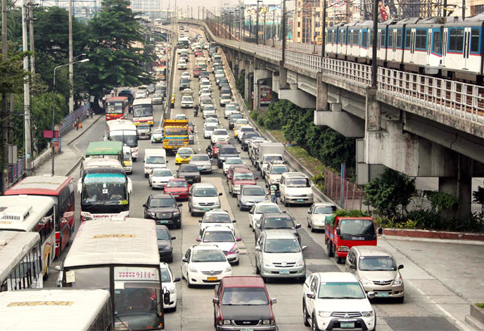 (SPOT.ph) We dread to be the bearer of bad news, but it looks like EDSA traffic is about to get worse—that is, according to the Metropolitan Manila Development Authority (MMDA).

During the agency’s Sunday radio program, MMDA Traffic Engineering head Noemi Recio announced that the Department of Public Works and Highways’ (DPWH) flood control project would affect the flow of vehicles on the stretch of EDSA. DPWH-NCR Director Melvin Navarro , however, responded with: “They’re (MMDA) engaging in laglagan.”

Recio stated that the flood control project, which covers EDSA from White Plains to Mega Q-Mart in Quezon City, would possibly start after the People Power Anniversary on February 25. She added that heavy traffic has already been observed in the said area and that the congestion might worsen when construction starts.

Recio revealed that the MMDA urged the DPWH to stay off EDSA as much as possible, confine the work to the sidewalks, start the project during the summer, and shorten the working timetable to two months. “The methodology of these projects should be properly done to ensure that these will not cause monstrous traffic in the area,” she said.

Meanwhile, Navarro cried foul on Recio’s statements. “They’re  making it appear [that] DPWH road projects are to blame for the traffic problems. To think [that] the MMDA has not even approved this flood control project which has been pending with them since March last year,” Navarro told Inquirer.net. Instead of talking about the benefits and advantages of government road projects in the long term, Navarro said the MMDA is putting the blame elsewhere. “It’s so unfair,” he said.

Recio, however, explained that she did not blame the DPWH for heavy traffic in EDSA and what she said was just a warning to motorists. “We put the project on hold because we wanted their engineers to mark the site first so that we will see the portion that will be affected,” she clarified.

Dpwh Edsa Traffic Mmda News, Features News, Traffic, Manila Traffic
Your Guide to Thriving in This Strange New World
Staying
In? What to watch, what to eat, and where to shop from home
OR
Heading
Out? What you need to know to stay safe when heading out