MRT and LRT Facelift: Escalators, elevators, and rail repairs in the works
Loading
Already a member? Log in
No account yet? Create Account
Spot.ph is your one-stop urban lifestyle guide to the best of Manila. 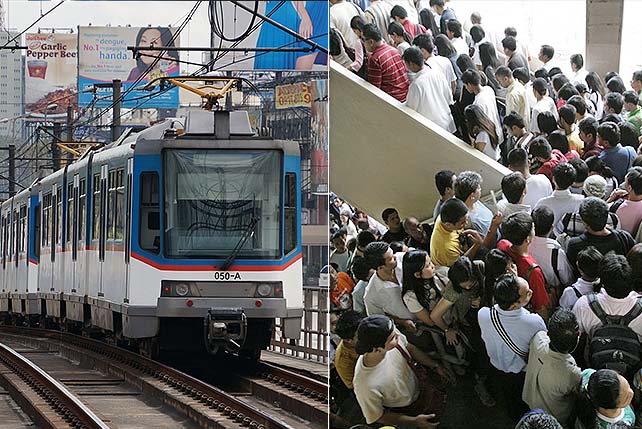 MRT and LRT Facelift: Escalators, elevators, and rail repairs in the works

Goodbye, "Out of Order" signs? 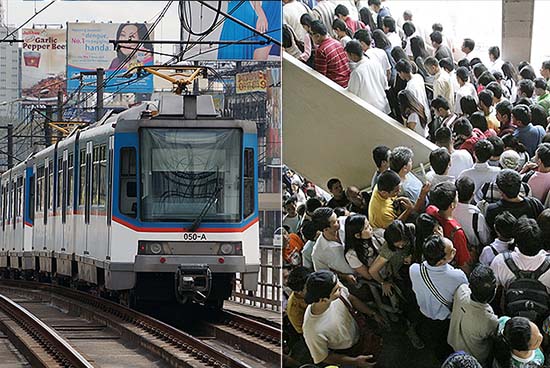 (SPOT.ph) Don't be shocked if you see (and use) working escalators at train stations today. The Metro’s fledgling light rail system is about to get a much-needed facelift after the Department of Transportation and Communications on February 1 announced that Metro Rail Transit Line 3 escalators can now provide some relief to commuters—especially senior citizens, persons with disabilities, and pregnant women. Meanwhile, the Light Transit Line 1 will start its rerailing project this April.

Department of Transportation and Communications (DOTC) Sec. Jun Abaya said the Metro Rail Transit Line 3 (MRT-3) has 12 freshly refurbished escalators now open for public use. “Passengers can expect a more convenient commuting experience with the rehabilitated escalators now up and running. The restoration of these conveyance facilities is a small step towards [a] long-term progress that will make a valuable difference in the lives of daily commuters,” he said.

The DOTC also said they are working on procuring contracts for the rehabilitation of the MRT’s 34 other escalators and 32 elevators. Aside from this, the second of the 48 new light rail vehicles for the MRT-3 system is currently undergoing safety tests to ensure reliable performance.

The Light Transit Line 1 (LRT-1) for its part will begin a 29-kilometer track rerailing project this April that will cover the northbound route from Baclaran to Monumento. The Light Rail Manila Corporation (LRMC) which took over the 32-year-old train line’s operations in late 2015 said the project will complete the overall renewal of LRT-1’s tracks system.

“Our target is to be done by 2017 with new, modern tracks that will allow for safer and smoother rides for our passengers,” LRMC Engineering Director Rudy Chansuyco said. “The rerailing will cover the systematic replacements of tracks and other rail components to keep the LRT-1 line functioning at optimum quality and enable train speed to be increased from 40kph to 60kph, a quicker, safer service,” he added.

Chansuyco said that they have more projects lined up to rehabilitate the LRT-1 facilities, particularly the escalators and elevators in all the stations. He also said they are currently in the process of procuring additional light rail vehicles to decongest the LRT-1.

Dotc Lrt Lrt1 Mrt Mrt Train News, Features News, Traffic, Manila Traffic
Your Guide to Thriving in This Strange New World
Staying
In? What to watch, what to eat, and where to shop from home
OR
Heading
Out? What you need to know to stay safe when heading out