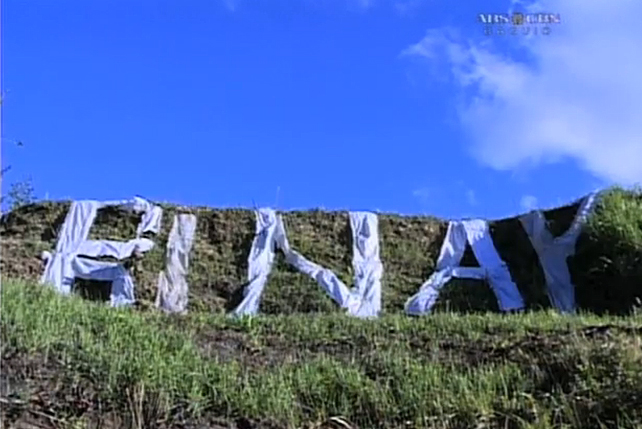 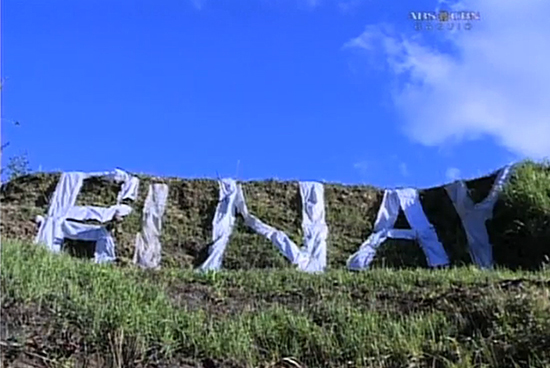 (SPOT.ph) It was a lovely day to see the Banaue Rice Terraces—but wait. A sign caught the attention of residents and tourists: a “BINAY” sign, somewhat like the Hollywood sign in Los Angeles, California.

Before you go thinking, “epal,” you must know that the sign was apparently not from Vice President Jejomar Binay or his camp. The sign made out of empty white sacks was put up in the mountains of Barangay Bocos by a 66-year-old man who claims to be a supporter of the presidential aspirant. The man said he hopes Binay improves Ifugao, “like what he did in Makati.” He added that he does not personally know the VP nor was he tasked to create the sign. "Nilagay ko ’yan para ipakitang isa 'kong tagasuporta ni Binay. Lupa ko naman ito eh. Private property," he said. 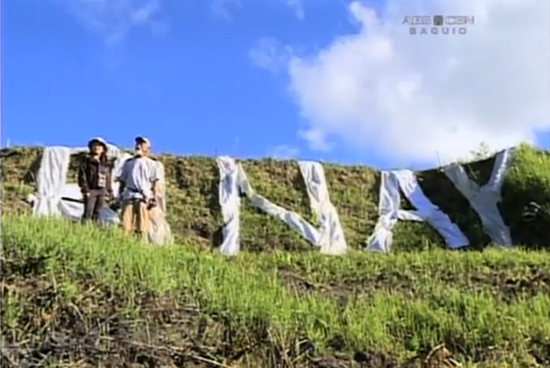 Of course, not everyone was pleased. According to ABS-CBNNews.com, residents and tourists expressed their disappointment upon seeing the sign instead of the raw beauty of the rice terraces. However, the local government said they don't see anything wrong with the sign as it was put up on the owner’s land. "Walang violation kasi Binay lang naman ang nakalagay, walang nakalagay na ‘Vote for Binay,’” Banaue Mayor Jerry Dalipog said. Meanwhile, Ifugao Governor Denis Habawel said they will ask the owner to take it down.

Binay’s camp denied any involvement in the sign. United National Alliance secretary general and lawyer JV Bautista implied that this may be part of “black propaganda,” or a move made by the VP’s political rivals in an attempt to make Binay look like an epal candidate. 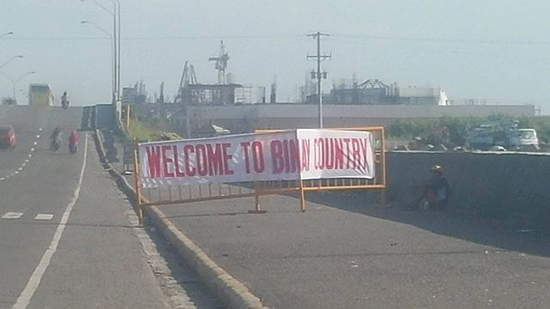 Bautista cited the poster in Cebu that says, “Welcome to Binay country,” which was put up ahead of the VP's visit at the venue of the International Eucharistic Congress on January 31. According to Bautista, the poster made it look like he was sending a political message in the middle of the religious gathering. "We have nothing to do with that...Somebody else is doing it," he said.