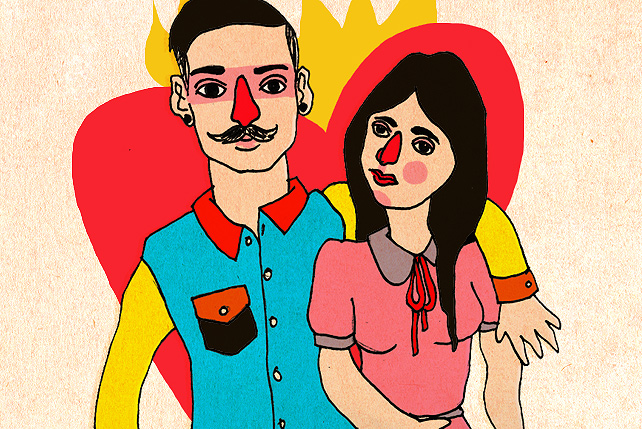 From the early stage of M.U. to the steady sureness of jowa 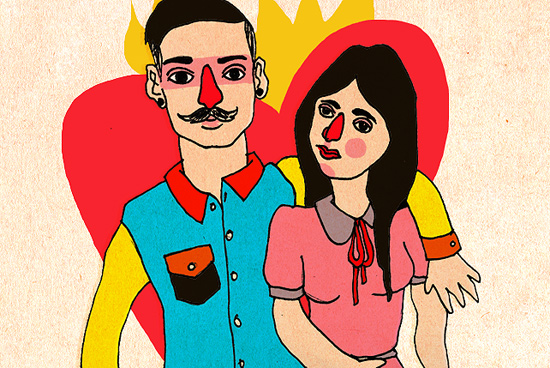 (SPOT.ph) Filipinos are relatively proficient in English, but there are times when only a Pinoy word will do. There's basta for those moments when you just don't feel like explaining yourself. There's pikon for sore losers and hot-headed folks. Then there's giliw for that really, really special someone in your life—except that nobody really uses that word nowadays. In fact, our language is so colorful that our vocabulary isn't limited to just terms of endearment. Heck, we even have specific terms for different stages of a relationship! We list 10 examples. 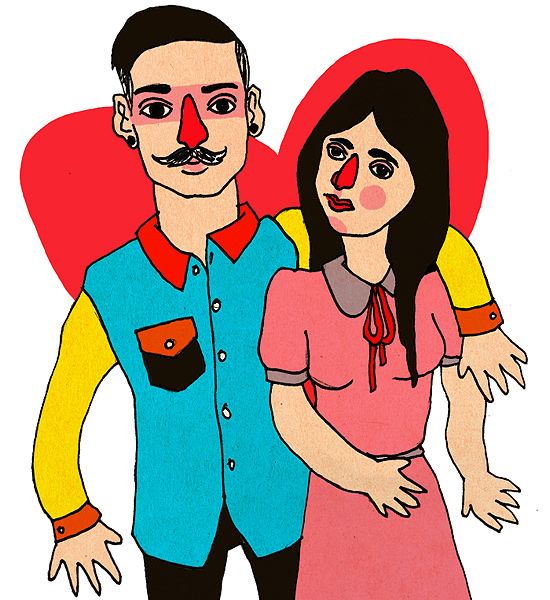 Technically, syota is derived from the phrase "short time," which doesn't sound very romantic or appealing. These days, it's often synonymous to going steady.

See also: Jowa, which is gay lingo for the much more serious asawa or partner, but may also be used to refer to someone's significant other.

It may be English, but the term "mutual understanding" is a very Pinoy way of describing that confusing stage of we're-sort-of-together-but-not-officially. Basically, the label isn't there (yet) but you've both expressed how you feel to each other. Exclusively. 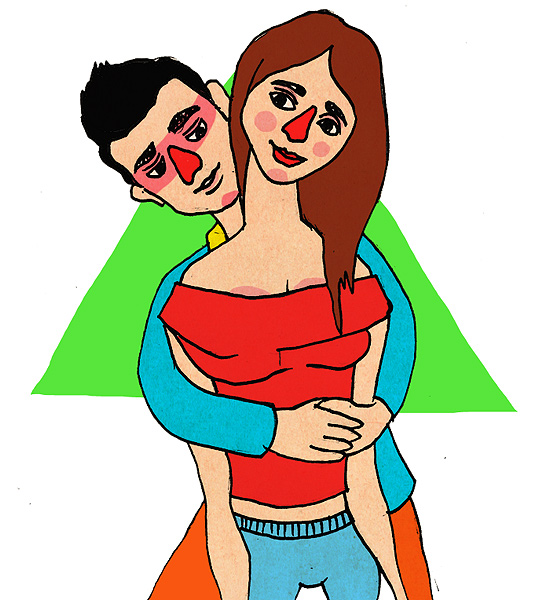 The farthest thing from a jowa. You might not be friends, but you're definitely reaping the benefits. Put quite simply, it's an easier way of saying f*ck buddy.

Like M.U., a "lover's quarrel" is a Pinoy way of referring to those petty but really annoying fights you occasionally have with your significant other. Try not to have these right before important dates...like your "monthsaries." 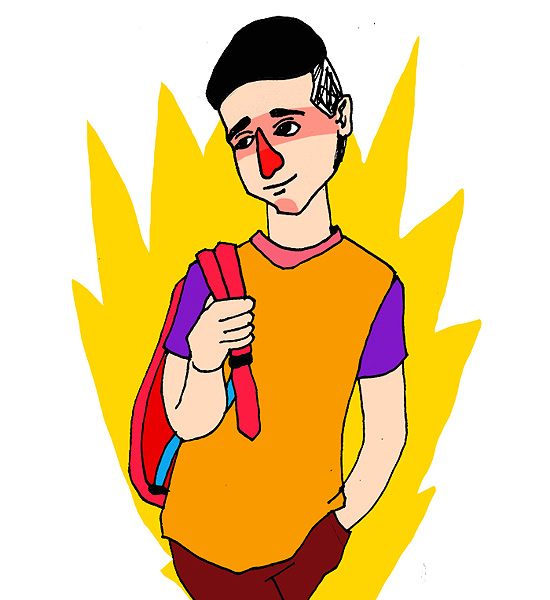 Picture it this way: You're interested in this guy and you know he feels the same way. You're waiting—no, dying—for him to make the first move but he's too shy to do it. It's just really, really frustrating.

Sometimes spelled as "da moves," this word literally refers to a pa-simple way of making a move. Think a sneaky holding-hands moment or any of these Cool Style-Bulok Lines You Can Use on Your Crush.

See also: Landi, which is a more direct approach to flirting. 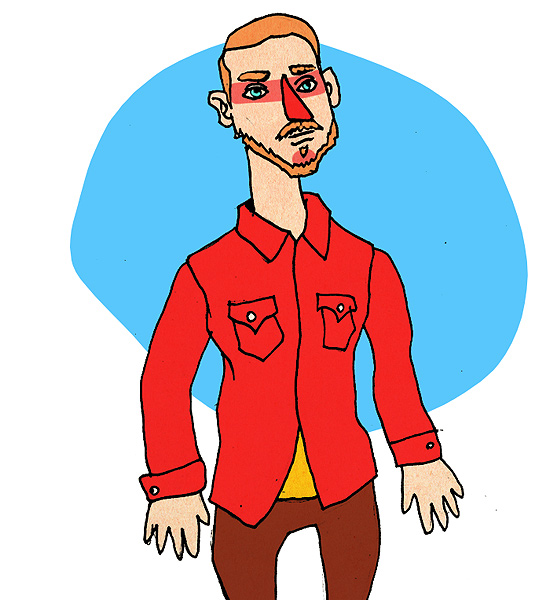 It originally means "A foreigner assigned in Manila," but now it just means that cute foreigner you have your eye on.

See also: Mag-on. (No kids, we don't mean "on point.") It basically refers to whether a relationship is already "on" (read: ongoing). 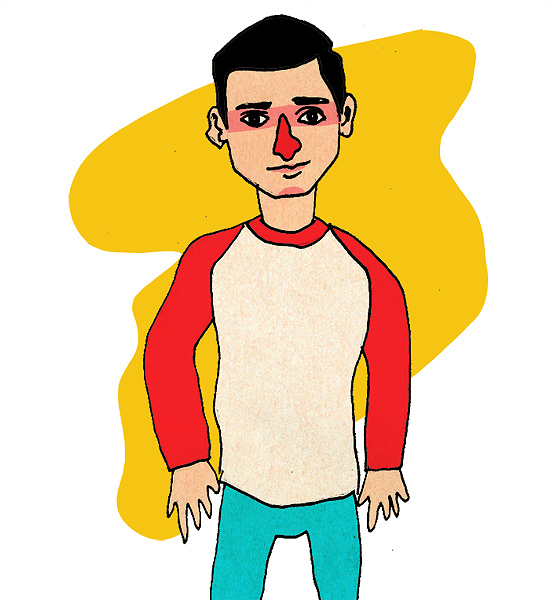 Boylet usually refers to a younger, pretty guy (a la boy toy), but it could also just mean a hot guy you're into.

A shorter, more modern way of saying querida. The dreaded other woman...or man. Also the topic of many, many Filipino movies.