You have until midnight today to check out the EDSA Experiential Museum for free
Loading
Already a member? Log in
No account yet? Create Account
Spot.ph is your one-stop urban lifestyle guide to the best of Manila. 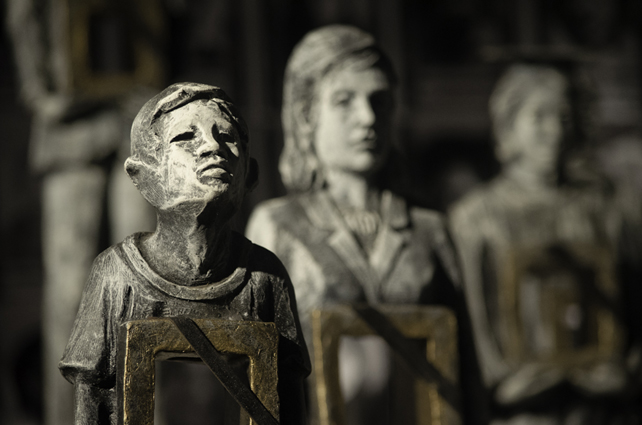 And here are some very good reasons to do just that! 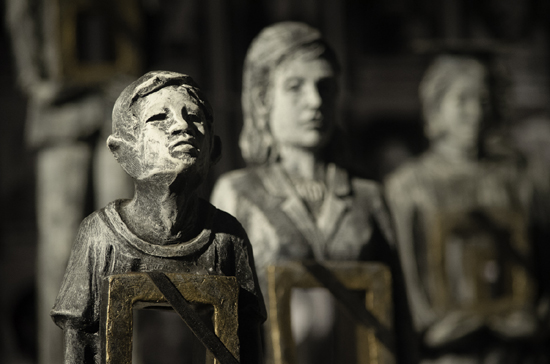 (SPOT.ph) The purpose of art is to communicate to the viewer, to enlighten him and to make him feel. While part of its role is to give pleasure, a component of it also aims to provoke and disturb. These are just some of the things you can experience at the interactive exhibits found in the halls of the EDSA Experiential Museum in Camp Aguinaldo, Quezon City, organized by the EDSA People Power Commission.

A guided tour leads visitors through 10 halls representing the tumultuous time of martial law, through the triumph that was People Power. You can expect a bit of theater, cinema, photography, installations, and other forms of art, too.

EDSA People Power Commission (EPCC) head Millie Kilayko says of the exhibit, "They will see in a nutshell what we have gone through as a people in those very painful years in our history as Filipinos. They will be able to see through the actors and through photographs which are all true, real parts of history what happened. They can experience the pain of the people of the past." 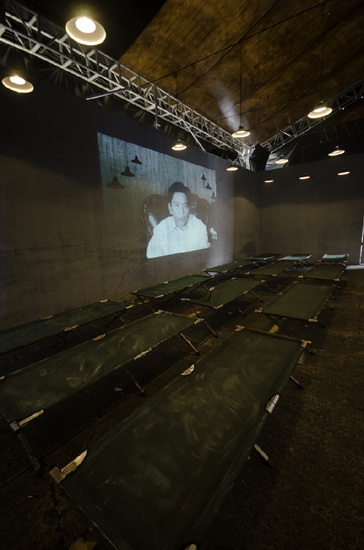 In the first hall called The Hall of Restless Sleep, guests will see blindfolded people lying on stretchers, with then-president Ferdinand Marcos’ voice declaring martial law droning in the background. 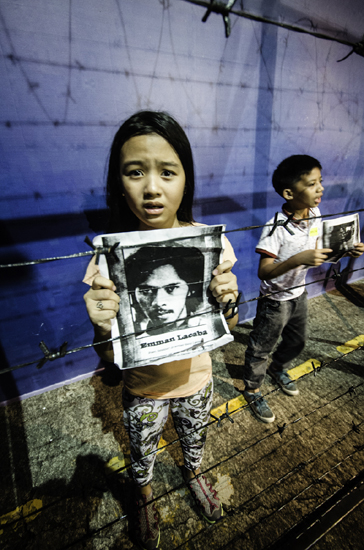 Another chilling hall, called The Hall of Orphans, shows children milling around, holding up photos of parents who vanished during the dictator’s rule. 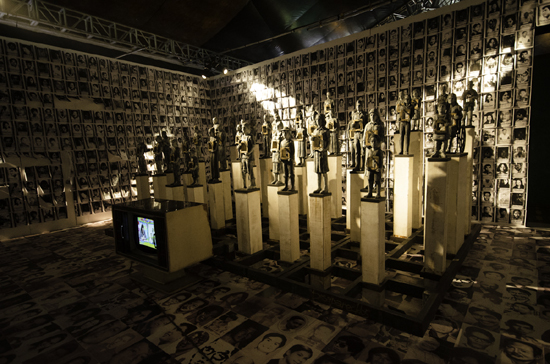 Guests will find themselves stepping into another section filled with names and images, evoking the ghosts of the desaparecidos in The Hall of the Lost.

From one hall to another, visitors experience the transformation: From the blindness of a lost people to the burning fury of the Filipinos, the rousing call for the fight for freedom is answered by the rest of the nation. But the journey doesn’t end there. In the final hall, called The Hall of Action, guests will encounter the holograms of people bridging history to the present, encouraging us to learn from the past to safeguard the hard-earned freedoms we enjoy today.

While the exhibit can only accommodate up to 40 people per batch for 30 to 40 minutes, Kilayko says the EPCC is looking for another location where more people can visit.

The EDSA Experiential Museum is at the Grandstand of Camp Aguinaldo, Quezon City. The museum is open only until today, February 26, until 12 midnight. Admission is free.