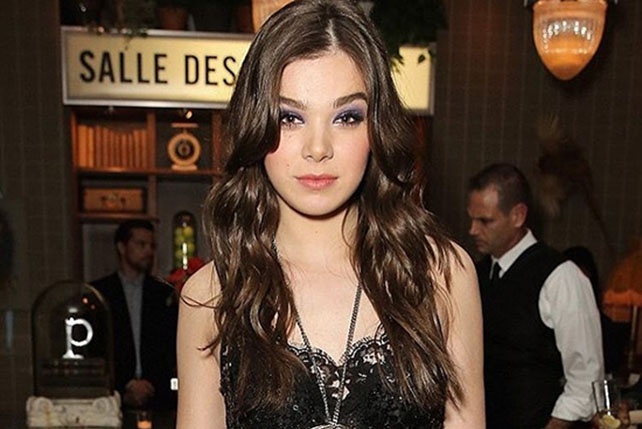 Denmark is the happiest place on Earth, DOH sets up anti-Zika action plan, and more. 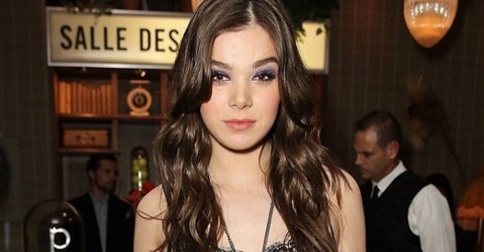 Oscar-nominated actress Hailee Steinfeld has announced that she will be coming to Manila for a concert. Her tweet, which was posted yesterday, March 16, mentioned MCA Music and the month of April but neither her nor the record label have yet to release further details. The Pitch Perfect 2 star has released a string of songs, including the popular "Love Myself."

In a report by TV Patrol, Wilmer Paolo and Wilmer Angelo Lopez have officially filed charges against Pangako Sa 'Yo actor Diego Loyzaga. Wilmer Paolo declined to give details about their complaint, while Loyzaga's camp said they have yet to receive a copy. "We have already alerted our legal counsel," said Star Magic, which handles Loyzaga. The three were tagged in a mauling incident at the Palace Pool Club on March 13. Both camps have denied the other party's allegations.

Trust the Internet to be able to turn a super-serious superhero movie into a romantic comedy. Wired has released a re-cut version of the Batman v Superman trailer, which they aptly renamed The Dawn of Just Us. Forget superheroic clashes and instead, think an adorable meet-cute between two handsome, career-driven guys. We kind of wish this gets turned into a movie, too.

Move over, Disneyland! A 156-country study from the United Nations has officially declared the people of Denmark as the happiest people on Earth. The Scandinavian country, which currently has a population of 5.6 million, has previously earned the title twice since 2012. The study is based on several factors, including access to medical care, family relations, job security, and degree of government corruption.

Florin Popescu will serve two years in jail for bribing voters with 60 tons of fried chicken. This happened during local elections in 2012. Investigators discovered the Popescu abused his power to get a supply of fried chicken with the estimated price of about U.S. $122,000. It was the chicken producer who reported Popescu to the authorities.

6. Santiago to forego next COMELEC debate for clinical trial

Referring to the debate hosted by the Commission on Elections in Cebu on March 20, presidentiable Sen. Miriam Defensor-Santiago said, “I am very sorry to miss out on the debates, but it would be a disservice to the country if I forego the opportunity to get rid of my cancer completely and strengthen myself further to serve the Filipino people.” The senator was diagnosed with stage 4 lung cancer in 2014 but said that she is in remission. The international clinic trial will give Santiago free access to medication and require her to undergo daily radiation treatment at a hospital for a limited period.

Addressing concerns relating to the virus, the Department of Health has formulated a national action plan for Zika, reports Inquirer.net. The Department of Health (DOH) has decided to focus on places with high incidence of dengue, such as Cavite, Metro Manila, Davao, and urban areas. This is in the consideration that the dengue-carrying  Aedes aegypti mosquito is also responsible for the spread of the Zika virus. The DOH will implement four strategies: surveillance and clinical management of suspected cases; vector control; management of potential impact on women; and health promotion.

In a 13-0 vote, the Supreme Court turns down the Commission on Elections' motion for reconsideration regarding the high court’s decision of issuing voter receipts, ABS-CBN reports. Upon being asked if they can accomplish tasks like reconfiguring the SD cards and activating the Voter Verification Paper Audit Trail feature of the vote-counting machines in time for election day on May 9, Commission on Elections (COMELEC) chair Andres Bautista and Smartmatic-TIM said they can but with “attendant risks.”

Give your white kicks a much-needed break! Make your next #OOTD stand out with these colorful finds that won't break the bank.

Nakaligo ka na ba sa dagat ng basura? That wasn't the only unforgettable line that gave us serious LSS during election season. We round up 10 memorable campaign jingles for your listening and viewing pleasure.