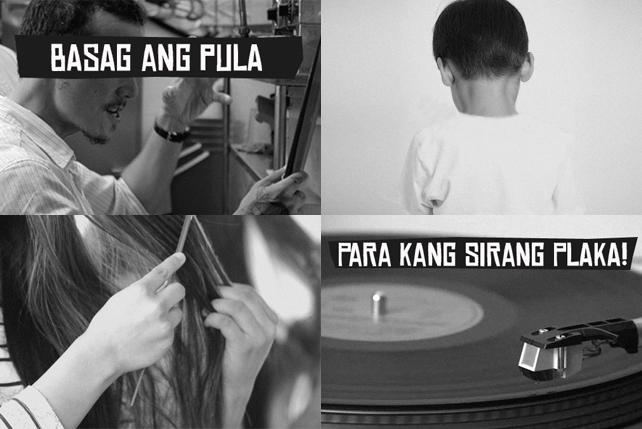 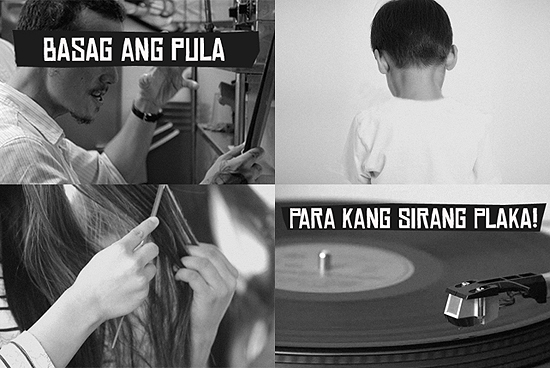 Have you ever had anyone ask you what a makinilya is? It's not a word you hear too often these days.  Makinilya is a typewriter, a reliable writing machine now considered ancient—so much so that kids now don’t even know what it's called, let alone how to use it. 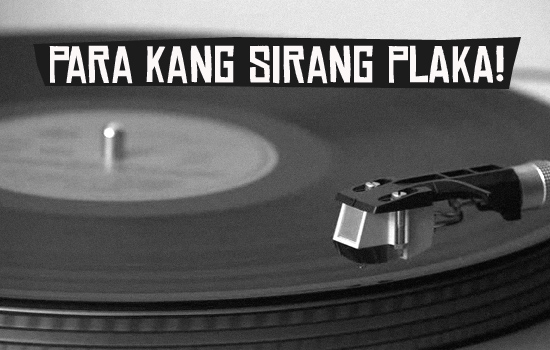 This originated from the English expression “You sound like a broken record” referring to a person who repeats the same thing over and over again.

Throughout the 20th Century, people enjoyed music by playing discs called records (or “plaka” in Filipino) on a device called phonograph or gramophone. You know you have a damaged disc when the same sound is repeated again and again, hence the expression.

When you say nineteen kopong-kopong, you usually refer to an era—specifically the 1900s—that is so long ago nobody remembers it anymore. “Panahon ni Mahoma” has a similar meaning, but this time it identifies the person after whom the expression was named.

According to UP Diksiyonaryong Filipino, Mahoma is the Spanish name of Muhammad, a Muslim prophet who lived in the 6th Century and is regarded as the founder of Islam.

Other elders prefer to use Limahong instead of Mahoma. The former is a reference to a 16th-Century Chinese pirate who tried but failed to invade Manila. In other words, “panahon ni Limahong” also suggests a bygone era, and people use it in conversations to emphasize the outdated nature of an object or an idea. 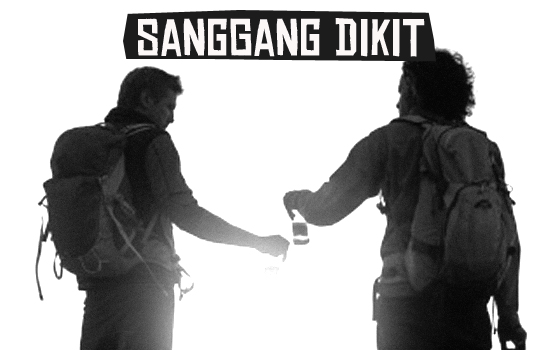 Filipinos have different terms of endearment for their friends: buddy, BFF, tropa, barkada, you name it. But when you describe the bond between you and another person as “sanggang dikit,” you consider him or her as your best friend.

A person like this has stuck with you through thick and thin, and even joined you in doing the craziest of things. So you consider this person your “better half”—but not in the romantic sense.

Most monkeys live in trees. That’s where their comfort zone is. So when something grabs their attention enough to make them fall from the tree, you know it’s something.

Perhaps this was how the Filipino idiom “makalaglag-matsing” was coined. It’s so old that the expression appeared in the 1914 book Agawan ng Dangal by Fausta Cortes. It usually means beautiful or enchanting, as in “ang kagandahan niya ay makalaglag-matsing.” 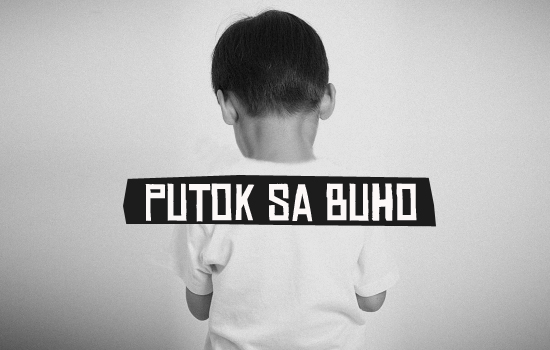 Legend has it that the Filipinos and the entire human civilization owe their origins to two people: the first man, Malakas (Strong), and the first woman, Maganda (Beautiful). According to Philippine mythology, both emerged from a bamboo that was split open with the help of a bird.

This creation story is said to be the origin of the expression “putok sa buho” (sprout from the bamboo). It underscores the fact that Malakas and Maganda came out of nowhere, and with no known parents. For this reason, Filipinos today often use the expression to refer to an adopted child (whose parents and their whereabouts are unknown) or a bastard (a fatherless child).

Consuelo de bobo (or “consolation for the idiot”) is a band-aid solution or a mock consolation given to those who has just suffered loss, rejection, or other hardships in life. And as the definition suggests, the benefits or relief a person get from consuelo de bobo are anything but permanent. Think of the money handed out by politicians to poor communities or the prize given to runner-ups in a contest as pampalubag-loob. 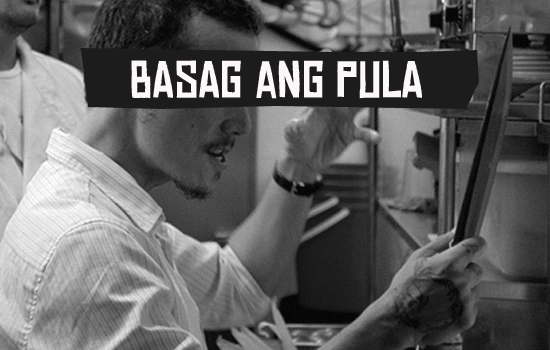 Egg yolk (pula ng itlog) is usually at the center, and where almost all the nutrients are concentrated (sort of like the human brain which serves as our "central switch"). Using the same logic, the Filipino expression basag ang pula ("broken" egg yolk) eventually became a euphemism for insane or crazy person. 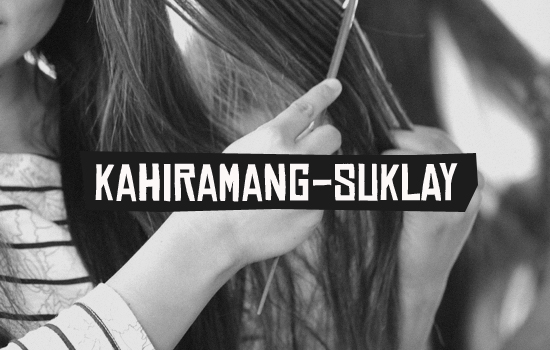 Similar to “sanggang-dikit,” this Pinoy idiomatic expression refers to a friend with whom you share an intimate relationship—so intimate that you no longer mind sharing a personal comb with him or her.

Long before karancho became a slang term for “buddy,” it was prison jargon widely used by Filipino inmates.

Prisoners are usually divided into different clusters, each of which is called rancho. They are organized that way to facilitate the proper distribution of food. A representative of each rancho typically receives the share of the entire cluster, which he then distributes among all its members (karancho).

The word was later adopted by the outsiders and even coined variations like chokaran or ka-chokaran (reverse of the original karancho) or simply choy.

Filipiknow Filipino Expressions Filipino Words
Your Guide to Thriving in This Strange New World
Staying
In? What to watch, what to eat, and where to shop from home
OR
Heading
Out? What you need to know to stay safe when heading out