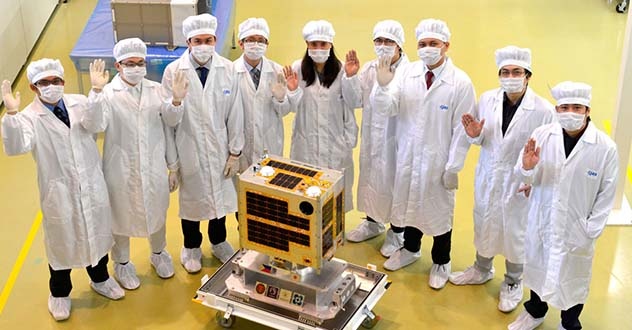 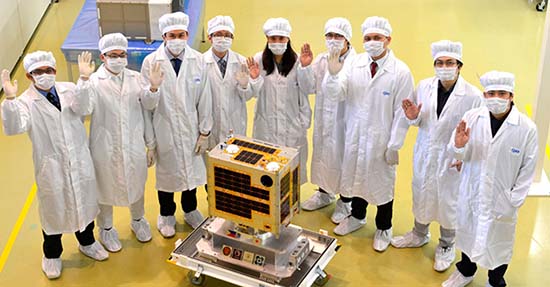 (SPOT.ph) The diwata is known in Philipine folklore as a fairy-like creature, but this DIWATA is quite different. It flies as well, but not on fairy wings. Instead, it’s said to be the first all-Filipino assembled microsatellite. Initially scheduled to launch on April 2016, an update from Gov.ph says that DIWATA’s launch has been moved to an earlier date and is now set at 11 a.m. today, March 23.

While pursuing advanced degrees under the PHL-MICROSAT program, seven engineering students from the University of the Philippines and two science researchers from the Department of Science and Technology’s Advanced Science and Technology Institute were sent to Japan to work on the microsatellite bus system and payload design. Under the tutelage of Japanese experts from Hokkaido University and Tohoku University, the team worked on the design, implementation, and the testing of various aspects of the microsatellite bus.

PEDRO, which stands for Philippine Earth Data Resources and Observation Center, will be in charge of receiving data from the satellite.

Space Spacenews Diwata Dost First Microsatellite Science Science News University Of The Philippines
Your Guide to Thriving in This Strange New World
Staying
In? What to watch, what to eat, and where to shop from home
OR
Heading
Out? What you need to know to stay safe when heading out