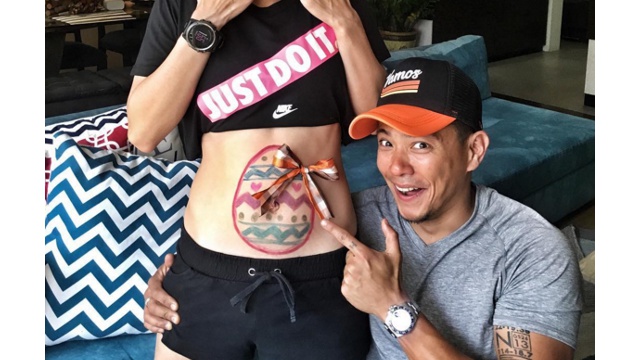 Iya Villania is pregnant + more things you might have missed today 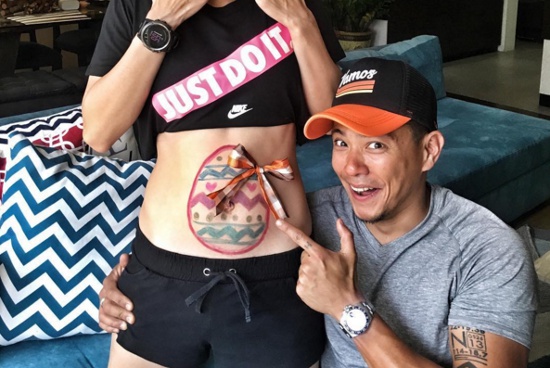 1. Iya Villania and Drew Arellano are expecting their first child

It's official: Iya Villania and Drew Arellano are having a baby! The couple made the exciting announcement via their respective Instagram accounts yesterday, March 27. Arellano couldn't resist making an Easter Sunday joke with a caption saying, "I found an egg...and fertilized it!" The long-time couple have been married for two years. They tied the knot in Batangas in February 2014.

Despite resounding dismal reviews (an average rating of 29% on Rotten Tomatoes, for instance), Batman V Superman: Dawn of Justice still managed to draw in crowds and earned U.S. $170.1 worldwide. Its box-office draw makes it the top-earning DC film ever, as well as ranking as the sixth-biggest domestic opening weekend of all time.

An Indonesian cab driver has gone viral after one of his passengers said he looked strikingly similar to Vice President Jejomar Binay. Facebook user Cess Barcenas met the cab driver during her vacation, and posted a video of them in a car while singing Binay's famous campaign jingle. As of writing, the video has since racked up over 3,300 likes and 4,600 shares.

4. Legends of the Fall author passes away

Writer and poet Jim Harrison, who was best known for his beloved saga Legends of the Fall, has passed away at the age of 78. The cause of death has yet to be revealed, but his spokesperson confirmed that he passed away on Saturday, March 26. Legends of the Fall was adapted into a 1994 film starring Brad Pitt and Anthony Hopkins.

On Sunday night, March 27, Anonymous Philippines hacked into the Commission on Elections’ website and left a message that included the following lines: We request the implementation of the security features on the PCOS machines. Commission on Elections, We are watching! According to GMA News, the Commission on Elections’ (COMELEC) website is back to normal as of Monday morning, March 28. This was confirmed by COMELEC spokesperson James Jimenez’ tweet, which said that the website has been back up since 3:15 a.m. “However, as we continue to scour the site, all databases remain temporarily off,” his tweet said.

After receiving a bomb threat at 8:30 a.m., Monday, March 28, the Ateneo de Manila University campus on Katipunan Avenue went on an emergency lockdown, with their security office requesting the Explosive Ordinance Disposal and Quezon City Police District Station 9 bomb squad to sweep the grounds and buildings. According to the university’s official publication, The Guidon, the Loyola Schools Vice President John Paul Vergara announced that classes and work were officially called off to comply with the evacuation procedures. An update on the bomb threat declared the campus safe after the second sweep was completed. Classes and work will resume on Tuesday, March 29.

In reaction to the Department of Transportation and Communications’ (DOTC) queries about phasing out old public utility jeepneys, the Department of Justice explained that the implementation depends on President Aquino’s approval. DOTC had previously declared its intention to phase out jeepneys that have reached the 15-year age limit and requires drivers or operators to replace them with units compliant with guidelines on low-carbon, low-emission technology. The drivers and operators of the No to Jeepney Phaseout Coalition plan to mount a massive protest on April 4.

Nothing says summer like the sun, beach, and a little romance thrown in for good measure. There are plenty of Pinoy films that zero in on summer romance, and we round up 10 of the most swoon-worthy ones.

The unibrow, the square root, the pencil—learn what kind of eyebrows you have. Remember that the goal is to have on-fleek brows!