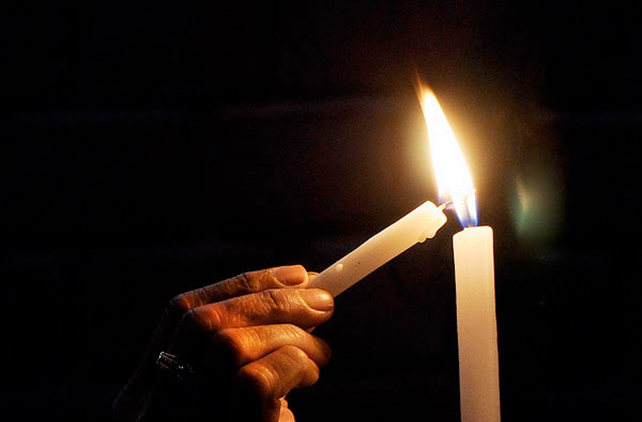 Attention: Meralco's maintenance work might cause a power interruption in your city

Don't be shocked by a sudden blackout. They just released a schedule. 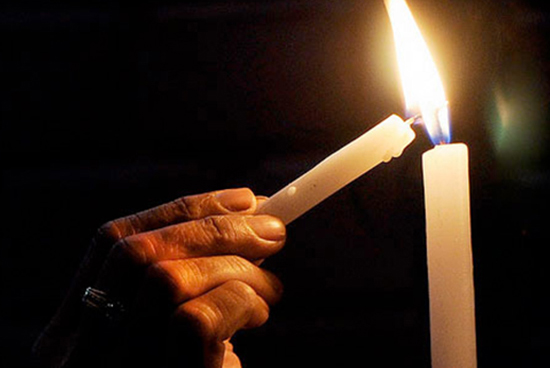 (SPOT.ph) Certain areas in Makati and Taguig were scheduled for power interruption yesterday, March 28. The reason, according to electric company Meralco is the “replacement of hazardous poles, various line maintenance work, and installation of additional lightning protection devices.” That, however, takes more than a day's work. Meralco has announced that more power interruptions will be rolling out supposedly until April 3.

Brown Out Maintenance Schedule Meralco Power Interruption
Your Guide to Thriving in This Strange New World
Staying
In? What to watch, what to eat, and where to shop from home
OR
Heading
Out? What you need to know to stay safe when heading out