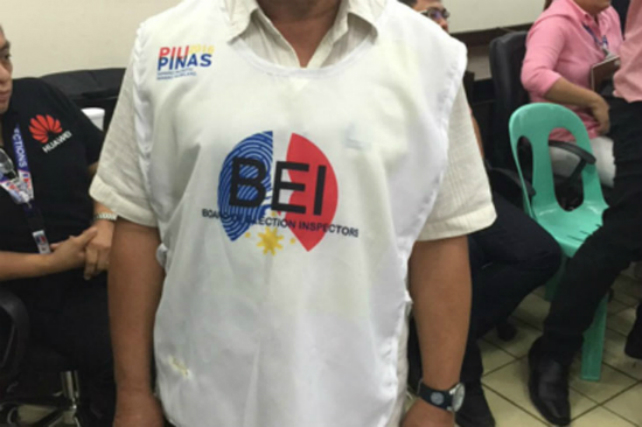 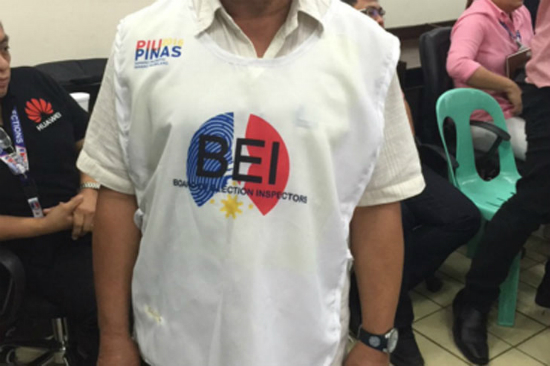 (SPOT.ph) After drawing flak for their plan of getting 354,053 bib vests at P75 each, the Commission on Elections decided to drop the idea. According to Inquirer.net, Commission on Elections (COMELEC) chair Andres Bautista said, “It will be the [Department of Education] uniform the Board of Election Inspectors will be wearing during the May 9 elections and the COMELEC will provide IDs for them.” But the head of the poll body admitted that the plan is being scrapped due to the “observations from the public.”

But the public is not the only one crying foul: four of the seven COMELEC commissioners, namely Commissioners Arthur Lim, Christian Robert Lim, Tito Lui Guia, and Rowena Guanzon also voiced their objection about getting the bib.

Guanzon wrote to the en banc on April 4, suggesting to reconsider the purchase. “Perhaps a big identification card will serve the same purpose of identifying who the [Board of Election Inspectors] are instead of spending so much public funds for what, to my mind, is not necessary.”

Arthur Lim sent a letter to the COMELEC en banc on April 5, indicating his reconsideration of his vote for the purchase.

Senators Grace Poe and Aquilino Pimentel III also shared their opinions, with the latter suggesting that the COMELEC increase the allowances of the teachers instead, as the bibs will be useless after the elections, Philstar.com reports. Majority of the Board of Election Inspectors (BEIs) are public school teachers.

The COMELEC still intends to push through with getting collared shirts for its employees. The approved budget for the purchase is P1,231,600, which makes it P200 for each shirt.