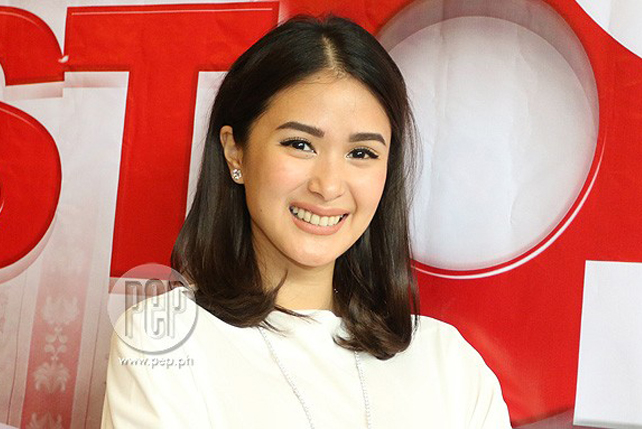 MMFF to accept complete films as entries, QC parking lot is uncovered as a drug den, and more. 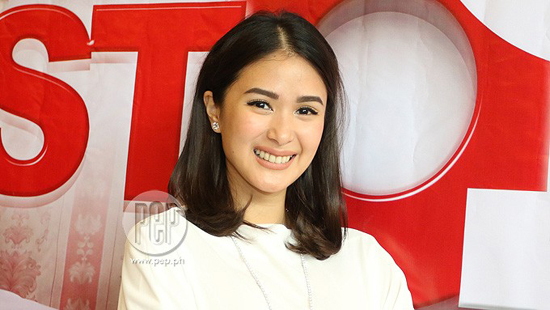 One of the biggest takeaways from the April 10 vice-presidential debates was Sen. Chiz Escudero's manner of speaking. (Spoiler: A lot of people didn't like it.) In an Instagram post, the actress defended her husband with a photo that quoted, "Tulad ng Waze, gusto mo man o ayaw ang boses na nagsasalita sa app, dadalhin ka naman niya sa destinasyon na hangad mong punatahan." She also previously tweeted her support for Escudero after the debate.

2. MMFF will now only accept completed films as entries

After the controversy involving the Metro Manila Film Festival and Erik Matti's Honor Thy Father in 2015, the annual festival will be implementing new changes in its rules and regulations. The biggest one is its decision to accept only completed films in the festival instead of just scripts. The Metro Manila Film Festival's (MMFF) Executive Committee membership has also been reformed, led by MMFF Chairman Emerson Carlos, alongside 13 other members that include actor and Quezon City Rep. Alfred Vargas, veteran actress Boots Anson-Roa, Sen. Sonny Angara, and Briccio Santos from the Film Development Council of the Philippines. The MMFF will be releasing its set of new rules this week.

3. HBO unveils yet another trailer for Game of Thrones Season 6

No, there's still no sign of Jon Snow in the new trailer for Game of Thrones' sixth season, but it does promise a lot of murderous action for its characters. Jamie and Cersei Lannister are hellbent on revenge, Daenerys Targaryen is being held captive, Arya Stark has a lot of fighting skills, and there are a lot of dragons. The series is set to hit TV screens on April 24.

4. Disney is already working on a Jungle Book 2

Although the live-action adaptation of The Jungle Book has just been released in theaters, Disney is already working on a sequel. The studio is reportedly in talks with director Jon Favreau and screenwriter Justin Marks to return. The film stars newcomer Neel Sethi, Bill Murray, Ben Kingsley, Scarlett Johansson, and Lupita Nyong'o.

6. QC parking lot discovered to be a drug den

Authorities have discovered that a vacant lot being used as a parking area in Quezon City is actually a drug den. The lot was supposedly being rented out as a parking area for abandoned vehicles such as taxis, jeepneys, and sedans, but it turned out that the caretaker was dealing shabu at the location, with some of his customers being “drivers, mechanics, and even operators” of public utility vehicles. The lot caretaker was also offering the parked vehicles as "pot session" dens for an additional P10 or P20. The Quezon City Police District’s District Anti-Illegal Drugs Special Operations Task Group confiscated up to P15,000 worth of narcotics.

7. Cayetano defends himself from allegations of dependence on Duterte

“So, can I campaign on my own merits? I shouldn’t even run if I cannot,” vice presidential candidate Alan Cayetano said in response to remarks that he could not campaign without mentioning running mate Rodrigo Duterte. “I have my own public record,” he said. When asked why he always mentions Duterte in his speeches, he explains, “We’re the only group that really believes in each other.” He adds, “I didn’t hear Chiz talk much about Grace; I didn’t hear Leni talk about Mar...but my question is, why don’t they talk much more about their running mates?”

8. Poe believes that killing is not always the solution

If you're in the mood for some swoon-worthy and heartbreaking love stories, we round up 10 Pinoy indie films that will have you reaching for tissues in no time.

Some of them arrive late, others fidget a lot, and there are those who just can’t seem to put their cell phones away. But hey, let’s face it—we’ve also been guilty of those things at one point.