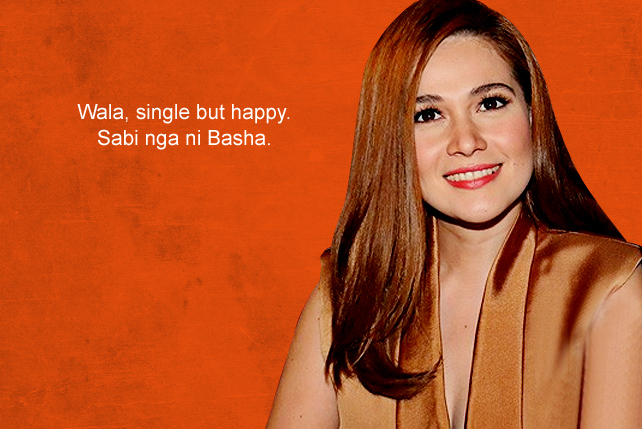 Quotes of the Week: Duterte on rape, Bea Alonzo on being single + more

(SPOT.ph) Presidential candidate Rodrigo Duterte has been all over local and international news this week. His statement on rape was picked up by news sites and social media followers, with many criticizing his stance while some loyal followers still openly cheering him on.

In other news, new beauties were crowned earlier this week during the Bb. Pilipinas pageant. For Miss Universe Pia Wurtzbach, she also took her last walk as Bb. Pilipinas-Universe. 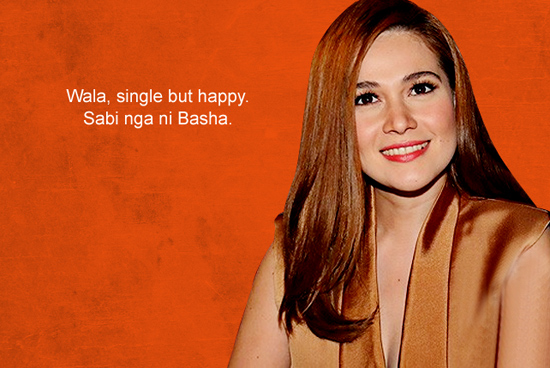 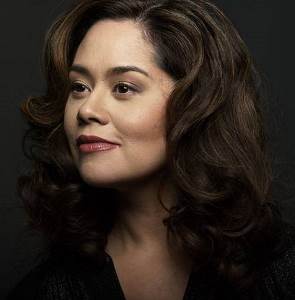 “Nothing justifies rape as a joke.” — Monique Wilson on Rodrigo Duterte's comments on rape. 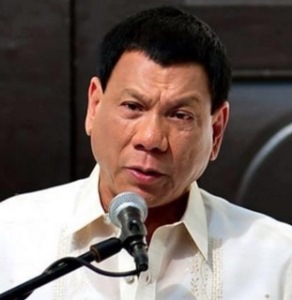 “Sometimes my mouth can get the better of me.” — Rodrigo Duterte on his rape joke.

The theme song of his life is probably John Mayer’s "My Stupid Mouth." 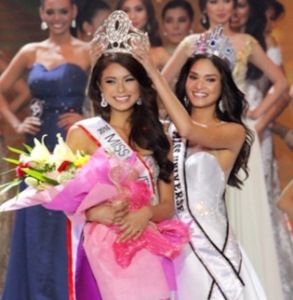 “Rest assured that I will do my best to improve more and to be the pride of my country.” — Maxine Medina, Bb. Pilipinas-Universe, on keeping the Miss Universe crown for the Philippines.

Are we looking at a back-to-back win? 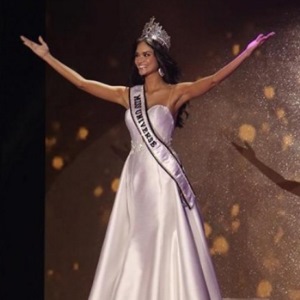 "My biggest realization is that you should never give up on your dreams." — Miss Universe Pia Wurtzbach on her last time on stage as Bb. Pilipinas-Universe. 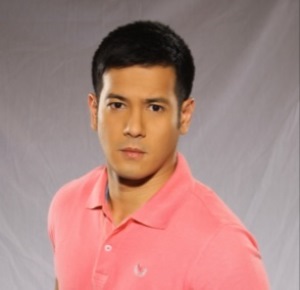 “Hello my #BabyDynamite.” — John Prats on his new baby.

It's raining babies in showbiz. 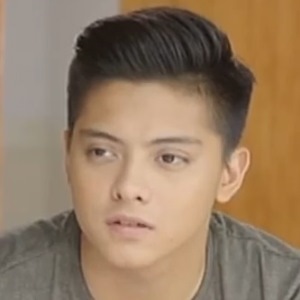 Can’t fight it, can’t hide it. 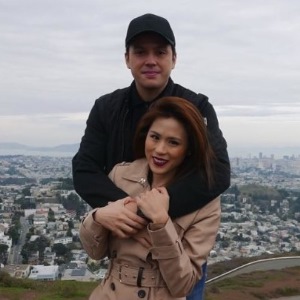 There must be something in the showbiz water! 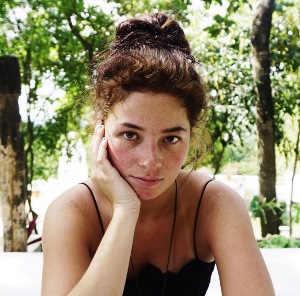 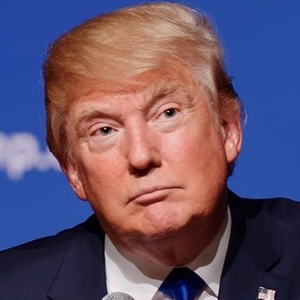 "I was down there and I watched our police and our firemen down at 7/11, down at the World Trade Center right after it came down." — U.S. Republican candidate Donald Trump talking about 9/11.

Nope, that was not a typo.

Bb. Pilipinas Cannes Film Festival Duterte Rape Joke Elections 2016
Your Guide to Thriving in This Strange New World
Staying
In? What to watch, what to eat, and where to shop from home
OR
Heading
Out? What you need to know to stay safe when heading out