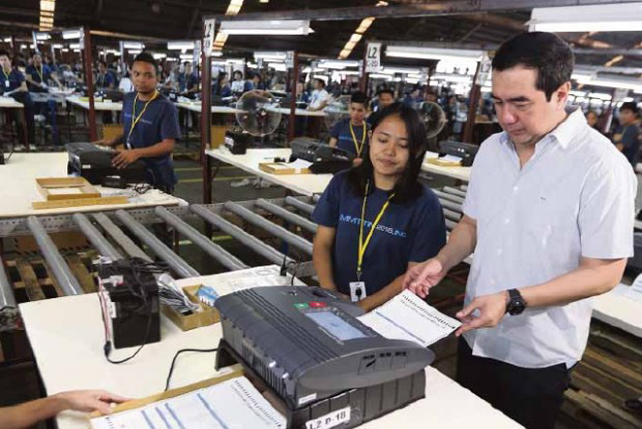 Is the COMELEC really ready for the elections?

Less than a week to go and there are still a few unresolved issues. 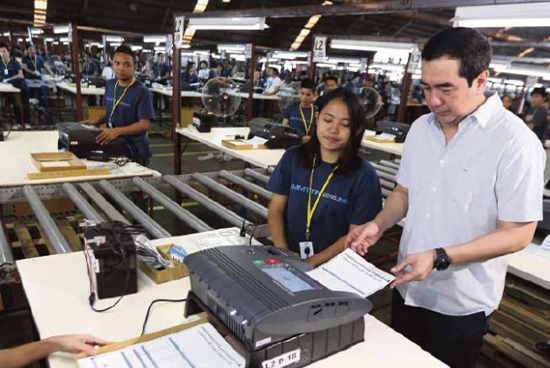 (SPOT.ph) Election watchdogs have expressed their apprehension regarding unresolved issues related to the upcoming polls.

Speaking on ANC's Talkback on Monday, May 2, former poll commissioner Gregorio Larrazabal said the Commission on Elections needs to clarify its guidelines regarding the replacement of ballots on May 9. He notes that the vague guidelines may be used for fraud.

"It's a good concept. (The problem is just that) there is a disconnect between the concept and the operationalization of that concept," said Larrazabal, who is also a legal counsel of the Nationalist People's Coalition.

"What do I mean? You have precincts where have 90% plus turnout...What happens if 20% of the voters request for replacement ballots? It can be used for fraud," he also said.

However, Commission on Elections (COMELEC) spokesperson James Jimenez on the same show noted that the COMELEC is working on the guidelines to avoid voter disenfranchisement and cheating due to ballot replacement.

"Our working understanding of this rule, and subject to the release of the guidelines, is that first, it will be limited to one replacement per person. Second, the procedure for getting a second ballot is that a majority of board inspectors will have to improve that," said Jimenez.

"We wrote the COMELEC a letter asking for clarification because we all know that each precinct will have the exact number of ballots according to the number of voters registered there,” said Parish Pastoral Council for Responsible Voting (PPCRV) Chair Henrietta De Villa.

The COMELEC has kicked off the final testing and sealing of the vote counting machines that will be used in the polls. According to COMELEC Chair Andres Bautista, they will still be ready for the elections—this, even as the poll body has yet to get a certification that the automated elections complies with the automation law.

Comelec Elections 2016 Ballot Replacement
Your Guide to Thriving in This Strange New World
Staying
In? What to watch, what to eat, and where to shop from home
OR
Heading
Out? What you need to know to stay safe when heading out