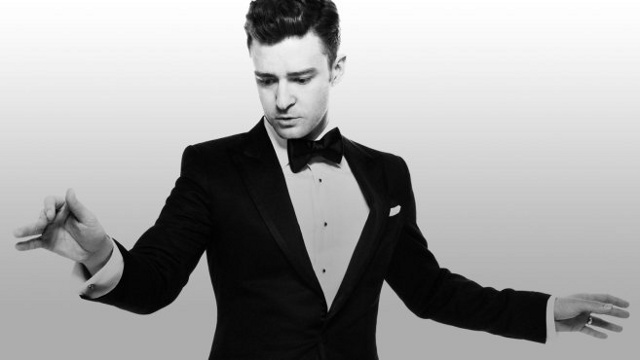 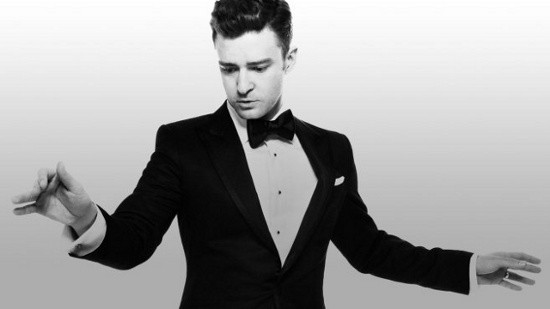 In a series of tweets posted today, May 5, Justin Timberlake announced that he will be making his big music comeback. His new single, "Can't Stop the Feeling" will reportedly be released in two days; prior to the big news, Timberlake shared photos of him in the studio with long-time collaborators Pharrell and Timbaland.

In a report by 24 Oras, Solenn Heussaff said that she will tie the knot with Nico Bolzico at a church in Brittany, France, while the reception will be held at the Chateau de Cambourg. Her gown by Israel-based designer Lihi Hod will be a "very simple" and "conservative" white dress. "I think everyone’s expecting something super bongga but simple talaga ako. I just really wanted it from this particular designer,” she said. The two are expected to exchange vows this month.

4. Jay Z is reportedly working on a new album in response to Beyonce's Lemonade

By now, you've probably already heard about Beyonce's new album, Lemonade, and all its claims of Jay Z's marital infidelity. Now, reports are saying that the rapper is "recording songs that will reveal his version of events surrounding the rough patch in his eight-year marriage to Beyonce." It's still unclear when Jay Z will be dropping the album.

5. Meet the couple who had a meet-cute via Snapchat

It all started when a University of Wisconsin student named Abby Diamond spotted a fellow student, Reed, in a college bar. She took to the local campus' Snapchat story to post this plea: "To the guy wearing the Vikings jersey in the UW Snap Story, I'm seriously in love with you. Find me." Their multiple attempts to connect via Snapchat quickly caught on and soon, other students began posting helpful hints. Eventually, they met nearly 24 hours later and that, of course, was also caught on Snapchat.

In a recent press briefing, LP standard bearer Mar Roxas promised to correct the current administration's "shortcomings," saying, "Your complaints are valid. Pero tulad ng parati naming sinasabi ni Leni [Robredo]: kung may kulang, pupunuan natin. Kung may mali, itatama natin." If elected, Roxas assured that in his and Robredo’s first 100 days in office, they would "immediately address the concerns of the public."

On Thursday, May 5, Sen. Antonio Trillanes IV filed plunder charges before the Office of the Ombudsman against Davao City Mayor Rodrigo Duterte over the hiring of 11,246 contractual workers by the city government in 2014. Citing a Commission on Audit report, he claimed that the local government spent P708 million for salaries of contractual workers who were "hired even if there was no hiring manual." On the other hand, Duterte's head of media group, Peter Laviña, told GMA News Online that Davao City was awarded with the Government Seal of Good Governance in 2015. "The LGU went into evaluation. That award is a positive affirmation compared with trumped up charges," he said.

The Bureau of Internal Revenue (BIR) has begun its audit of the campaign funds received by candidates, and ordered all media companies to submit detailed reports of the candidates' advertising expenses. The report will allow the BIR to exempt from taxes all donations spent during the campaign period, but made it clear that only contributions that have been spent during this time as set by the COMELEC are exempt.

The next time you decide to skip the white rice, go for a dish that makes this staple food stand out, even with all the ulam. Here are 10 fried rice dishes we can't get enough of.

Remember the days of Friendster testimonials and Yahoo chat rooms? These days, we have apps like Viber and Facebook Messenger that allow us to constantly keep in touch with our friends. Do you recognize yourself in our list of colorful group chat personalities?