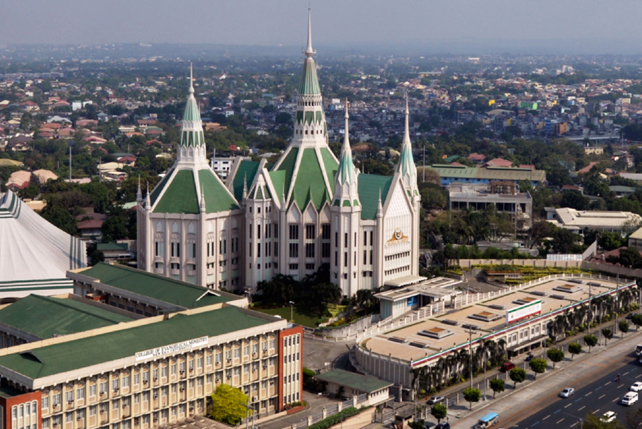 INC spokesperson denies they've made an official endorsement for the elections

One headline contradicts the other. 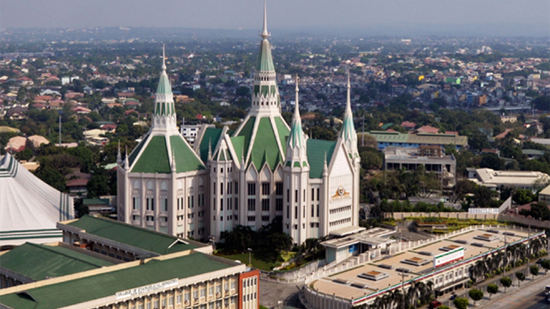 (SPOT.ph) Iglesia ni Cristo spokesperson Edwil Zabala has denied reports claiming that the religious group has already endorsed candidates for the May 9 polls.

"The claim that [Iglesia ni Cristo] INC announced an endorsement through a circular read during a worship service by Executive Minister Brother Eduardo V. Manalo is inaccurate," he said in a text message to GMA News.

Zabala was also mum on a sample ballot that widely circulated on social media, which contains the names of candidates that INC is supposedly endorsing.

Zabala would not say if the sample ballot came from their group, or if the names there reflect the choice of INC's leadership. He instead said that the church is still in the process of informing its members.

An earlier report published today, May 5 on Inquirer.net said that the INC have formally endorsed the candidacies of Davao City Mayor Rodrigo Duterte and Sen. Bongbong Marcos Jr. The INC supposedly issued the endorsements through a circular distributed to their members during worship service on Wednesday night, May 4.

The report also included the names of the following senatorial candidates as part of the supposed endorsement:

In a report on May 4, Executive Minister Eduardo Manalo was said to have reminded INC members to vote as one on May 9. According to a Social Weather Stations study of the 2010 elections, the INC accounted for 4.25% or 1.53 million of the roughly 36 million votes cast for president and vice president. The estimated INC voters for 2016 is around 1.7 million.

Bongbong Marcos Duterte Elections 2016 Endorsement Iglesia Ni Cristo
Your Guide to Thriving in This Strange New World
Staying
In? What to watch, what to eat, and where to shop from home
OR
Heading
Out? What you need to know to stay safe when heading out