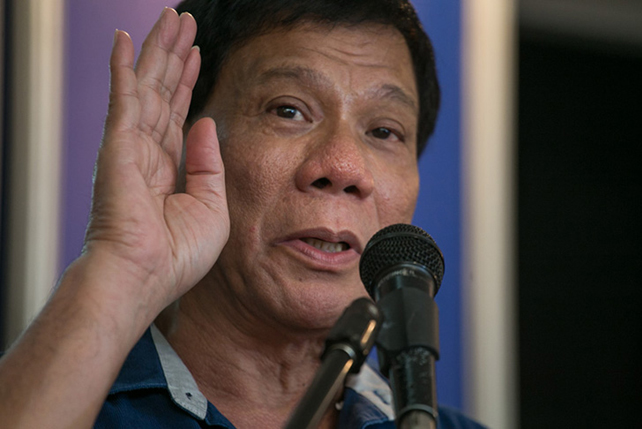 Duterte stays at number one in the final SWS survey

This might be the face of your next president. 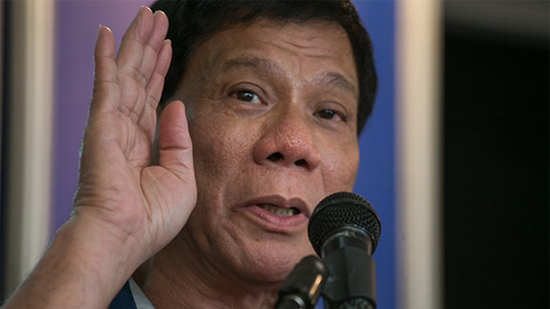 (SPOT.ph) Could Davao City Mayor Rodrigo Duterte be our next president? If the final pre-election survey of the Social Weather Stations is to be believed, that seems to be the case.

According to the results published on BusinessWorld on Thursday, May 5, 33% would vote for the controversial tough-talking mayor.

He has widened his lead over closest rival Sen. Grace Poe, whose rating slipped to 22% from 24% in the previous survey, conducted on April 18 to 20.

Around 4,500 validated voters nationwide were surveyed in the May 1 to 3 BusinessWorld-SWS poll, with a sampling error margin of ± 1 point.

Sws Survey Poe Duterte
Your Guide to Thriving in This Strange New World
Staying
In? What to watch, what to eat, and where to shop from home
OR
Heading
Out? What you need to know to stay safe when heading out