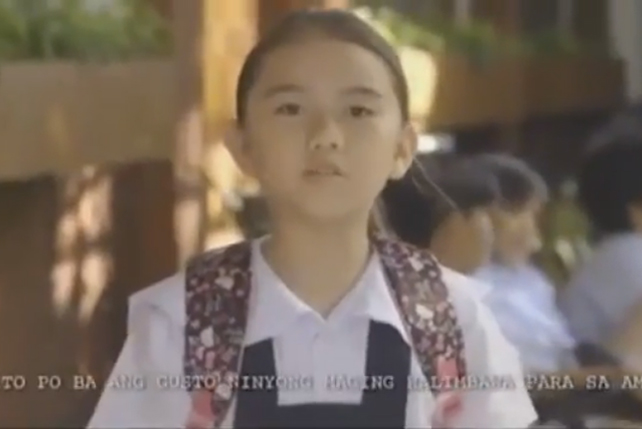 The gloves are off. 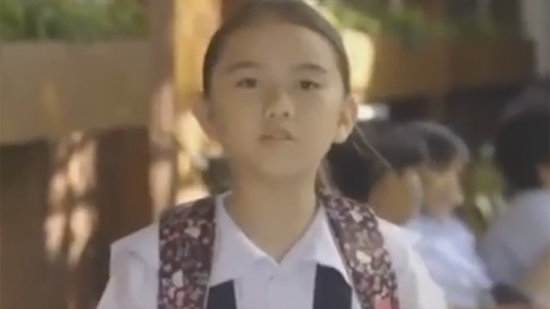 (SPOT.ph) On Thursday night, May 5, ABS-CBN aired negative political advertisements during their primetime commercial slots which targets Davao City Mayor Rodrigo Duterte. The 30-second ad features children asking questions in between clips of the mayor's most controversial statements, including his comments on murder and rape.

ABS-CBN has acknowledged that the ad stirred up a social media firestorm with Duterte supporters criticizing the use of minors, and questioning whether the airing of such a negative ad was ethically correct. On the other hand, Duterte’s detractors retorted that there was nothing wrong with the advertisement since all the things shown were true and was just a simple compilation of the mayor’s antics.

ABS-CBN issued a statement on the same day after receiving flak for allegedly being biased, the Inquirer reported. The statement revealed that the negative ad was produced and paid for by the camp of Sen. Antonio Trillanes. Trillanes has been actively campaigning against Duterte since April, claiming that the mayor has a bank account which contains P211 million with up to billions in bank transactions.

“Prior to the airing, ABS-CBN’s ethics committee reviewed the content of the material, which complies with the requirements of pertinent election laws,” the statement read. ABS-CBN explained that by airing these ads they were not discriminating against anyone. “By airing the said commercial, ABS-CBN is being consistent with COMELEC guidelines, which prohibit radio or television stations to discriminate in the sale of air time against any political party or candidate. We are duty bound to air a legitimate ad,” it read.

The report also said a negative political ad against Duterte was likewise aired on GMA 7 on Thursday, May 5. Radio stations already aired the same ad before the TV commercials.

Abs Cbn Anti Duterte Campaign Ad Trillanes
Your Guide to Thriving in This Strange New World
Staying
In? What to watch, what to eat, and where to shop from home
OR
Heading
Out? What you need to know to stay safe when heading out