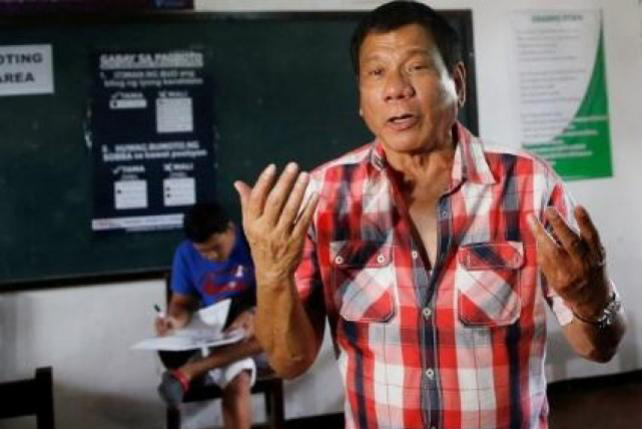 One of the potential Cabinet members once ran for president. 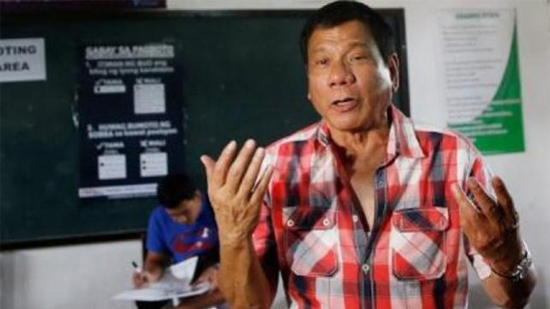 (SPOT.ph) Members of presumptive President-elect Rodrigo Duterte's transition team are wasting no time, and have already started meeting to ensure a seamless shift to the new administration.

One of the transition team's priorities is the selection of Duterte's Cabinet. "Definitely we will choose candidates who have no records of corruption and those who have shown integrity and competence,” said transition team member Peter Laviña, who was also Duterte's spokesperson during the campaign period.

“Aside from being VP she will be offered a Cabinet post,” Laviña said recently in a separate interview.

The Philippine Daily Inquirer has also compiled a list of personalities being eyed for the Duterte cabinet.

Among those names is Gilbert "Gibo" Teodoro, who might be remembered by many as the former presidential aspirant who lost in 2010 to outgoing President Noynoy Aquino, his cousin. Harvard Law School grad Teodoro represented Tarlac’s first district.

“Duterte always had great respect for Gibo and wanted to support (him),” said one source in the Inquirer report, who also said Teodoro and Duterte had met last week.

The report noted, however, that while names are being floated around, everything remains up in the air as Duterte wants to consider other candidates.

Rodrigo Duterte Gilbert Teodoro Gibo Teodoro Cabinet
Your Guide to Thriving in This Strange New World
Staying
In? What to watch, what to eat, and where to shop from home
OR
Heading
Out? What you need to know to stay safe when heading out