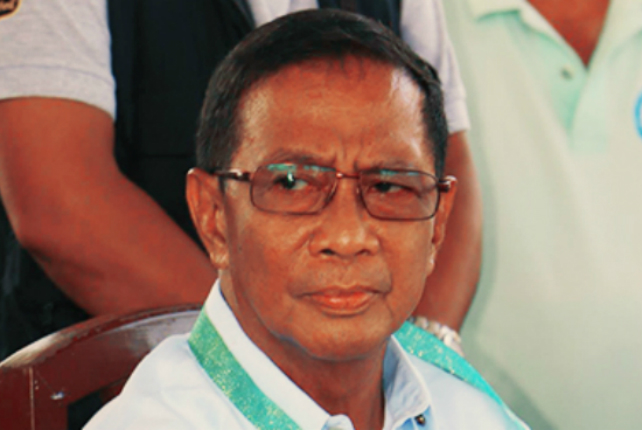 Jejomar Binay says he doesn't like the word "concede"

He currently ranks fourth based on the latest election results. 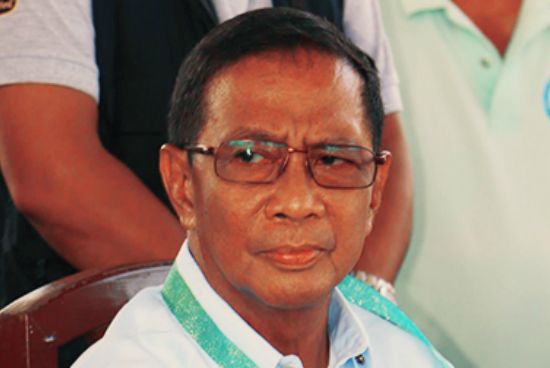 (SPOT.ph) Vice President Jejomar Binay will wait it out until the official vote counting process is finished before he accepts defeat despite the insurmountable gap between him and election frontrunner Rodrigo Duterte.

Binay also expressed disbelief in his apparently poor performance in the vote-rich province of Cebu which was among the areas he focused his campaign on, the Inquirer reported.

Binay said that he might file an election protest since he claims there were a lot of irregularities during the elections involving faulty vote counting machines that probably affected the votes.

Only Binay and Sen. Miriam Defensor-Santiago have yet to formally concede to Duterte in the presidential race. Santiago released a statement via her Facebook page on Wednesday, May 11 telling supporters "cheer up," adding "Ganiyan lang talaga ang buhay. The night is darkest just before the sun rises." Aministration bet Mar Roxas and Sen. Grace Poe who rank at second and third, respectively have already conceded and sent their congratulations to Duterte.

Jejomar Binay Elections 2016 Rodrigo Duterte
Your Guide to Thriving in This Strange New World
Staying
In? What to watch, what to eat, and where to shop from home
OR
Heading
Out? What you need to know to stay safe when heading out