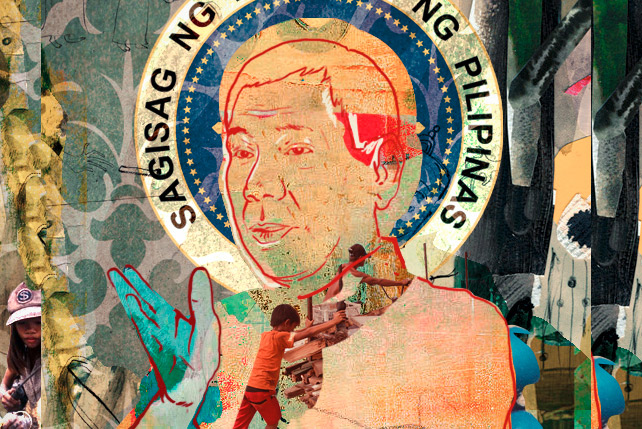 Clinton Palanca writes a very frank letter to the president-elect. 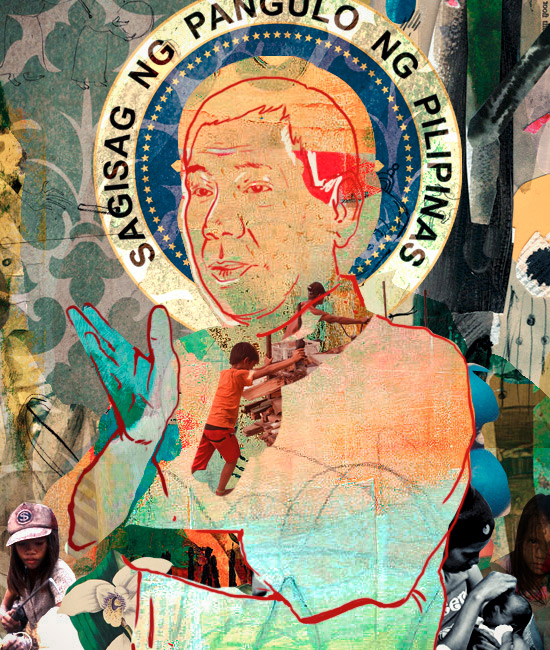 Although almost 40 percent of the voting population chose you as the next president of the Philippines, I was not one of them. My support was for another candidate. But because of the way that democracy works, you will become the president of my country; while I will become one of the citizens of the nation that you are in charge of for the next six years. So it seems we are stuck with each other.

Unlike many of the people whose candidate did not win in the 2010 election and spent the next six years in a great sulk, I will do my utmost to support the person that my countrymen have elected. This does not mean that I am going to kiss your ass: I am sure that you have your fair share of people who are slithering up to you like snakes so that they can share some of your power, or crawling to you that they be forgiven for what they might have said during the campaign.

You like to project yourself as a man of the people, straight-talking and honest. So let us be frank with one another. Tapatan. I believe, and I hope, that many of things you said during the campaign were just theater. Soundbites. A way to get people’s attention. The projection of an image. I get it, some of these things you just have to say in order to win. For instance, I don’t believe you are going to ride a jetski to plant a flag anytime soon. I don’t believe that your campaign is financed by Emilio Aguinaldo—because everyone knows that he went broke. In other words, I would like to believe that Duterte the President will be different from the Duterte from the campaign.

I may never see eye to eye with the people who voted you into office, but we want the same things for the Philippines. We want a country that works: where the trains run on time, where my taxes go to building roads and hospitals, where my children can grow up feeling safe. The difference between us is that I continue to believe in democracy, while those who cast their votes for you might not be so sure any more. And I do see their point. When you’re starving you can’t eat democracy. China gets along perfectly well without a democratic process. Lee Kuan Yew forced the people of Singapore to give up some freedoms but made them prosperous and content.

After all, it’s democracy which gave us airports that don’t work, an LTO that can’t produce license plates, and a BIR that feels like the mafia. When we see a policeman we don’t feel safe, we feel we are about to be harrassed. We work hard but no matter how hard we try we can only get so far, while we see that there are people who wake up in the morning and just think about how to spend their money. Our experience of democracy is that of a government that doesn’t work but is out to get your money, jobs that work us hard but give us no security for our future, an endless queue for a ride that never comes. Our institutions have become pawns in a struggle for money and power, and we the people are left with nothing.

If we agree that the system is broken, then why do you and I disagree about what to do about it? Because I want to fix it, while you wish to destroy it. Perhaps that is not true. Perhaps it was campaign rhetoric: dictatorship, revolutionary government, cutting ties with our allies. But the ideas behind democracy are still worth keeping. Like free speech; like letting women have the right to wear what they want; like letting suspects have a chance to exonerate themselves, and letting criminals have a chance to rehabilitate. Some complex problems really do have simple answers, but there are also apparently simple problems that need complex answers.

I am worried because it seems that you are intent on taking the whole country apart without a thought to how to put it back together again. You want change, and so do I. But if you do not have a schematic to put it back together properly we could end up worse off than before. You have opened a dangerous door, one which could let in people who will arrange things so that we will be worse off than ever before, and they will be even richer. And they would make it so that the most important element of democracy—free and honest elections—will not have to happen. The door you opened may be impossible to shut.

On this and many other things, I hope that I am wrong. I hope that you will set an example of strength rather than thuggery: there are some who do not know the difference. I hope you will use your mandate not only to discipline, but to create; to revive institutions, such as our educational system and healthcare, that badly need attention. Do not let yourself be distracted by the symptoms; root out the disease and conquer that. Most of all I hope that you will not become just another dictator, blinded by power, running the country on fear rather than hope. Will you become a tyrant, or pave the way for tyrants to return?

As you pride yourself on speaking honestly, I hope you will not mind that I have spoken plainly. Even straight shooters need other people to keep them honest. The elections were a spectacle and you played it to the hilt. But as you have said so often: S-T-O-P. The time for theatrics is over. This is the time of governance; we are looking to you to lead now. You have my support. Now let’s get to work.