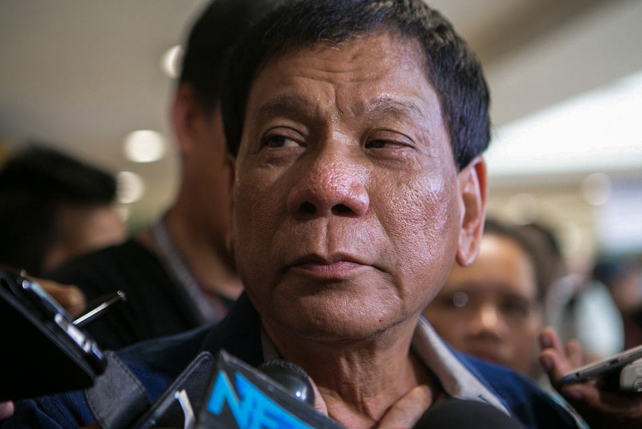 The Communist Party, death penalty, and cab drivers are on Duterte's mind

Among his plans: a few Cabinet changes and exact change for taxi riders. 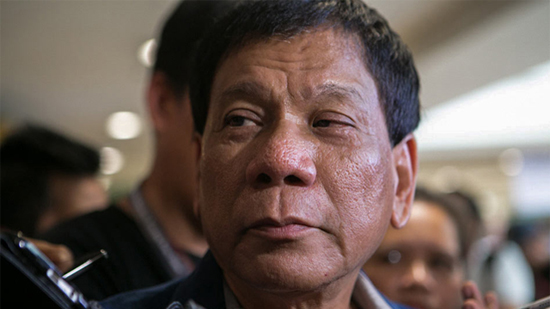 (SPOT.ph) Presumptive president Rodrigo Duterte gave a press conference on May 16 in Davao City where he gave several pronouncements that will surely prove to be controversial, if not interesting at the very least:

Key government posts for the Communist Party of the Philippines

Duterte offered four departments to the Communist Party of the Philippines (CPP) should it decide to join his government.

Taxi drivers should be prepared for change once Duterte's government is in power. Change for cab fare, that is.

Otherwise, those who fail to give exact change may be charged with estafa. "All you taxi drivers should always have loose change," Duterte said in Filipino.

He also noted that taxi companies should give their drivers enough change before they start picking up commuters.

Return of the death penalty?

The tough-talking mayor also said he will push for the return of the death penalty to punish those guilty of heinous crimes.

“I would lead Congress to restore death penalty,” he said

Duterte said he still wants to be called "mayor" instead of "president," saying the latter term makes him feel awkward.

"Hindi naman ako nagpa-corny pero I feel very awkward hearing the word 'President.' In the first place, it is not yet time and I have to get used [to] being the top honcho of the Philippines," said Duterte, who has served as Davao City mayor for 20 years.

Duterte Press Con Presumptive President
Your Guide to Thriving in This Strange New World
Staying
In? What to watch, what to eat, and where to shop from home
OR
Heading
Out? What you need to know to stay safe when heading out