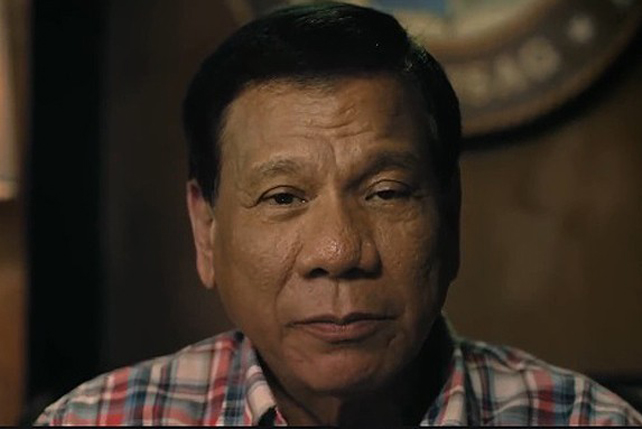 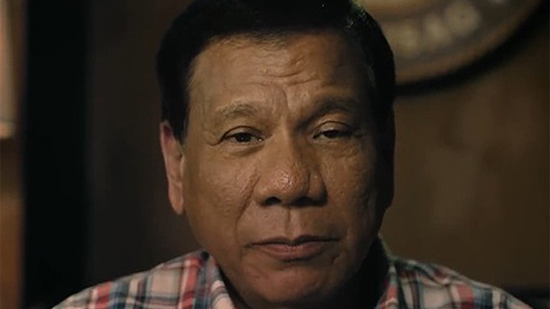 Duterte said the deadline includes the processing of all government transactions such as clearances, electrical connections, and business permits, ABS-CBN reported.

“After 72 hours you are no longer allowed to release the documents or papers. You have to forward the papers to me and I will ask you why it took more than three days to process the papers,” he said. Long lines are not an option because, as Duterte himself says, “I do not want to see people queuing.”

Duterte also slammed government employees who tend to procastinate and deliver what he calls a mediocre job of processing papers.

“Akala ko ba bayad tayo sa tao? Where are the computers that will make it fast? We've been acquiring computers to make our work easier, and here comes the delay, for nothing. Ayaw niyo lang magtrabaho,” he said.

“If you are not willing to do it, let me know. Maraming Pilipino d'yan sa labas, naghahanap ng trabaho,” he added.

He also said he will only implement this in the executive branches of the government under him and will leave out the legislative and judiciary branches to figure their own method of speeding up government transactions.

The Philippines ranks poorly in terms of ease of doing business, placing 103rd in the 2015 World Bank report. According to ABS-CBN News, the process of starting a business in the Philippines usually takes six steps and eight days.

Red Tape Rodrigo Duterte Government Transaction
Your Guide to Thriving in This Strange New World
Staying
In? What to watch, what to eat, and where to shop from home
OR
Heading
Out? What you need to know to stay safe when heading out