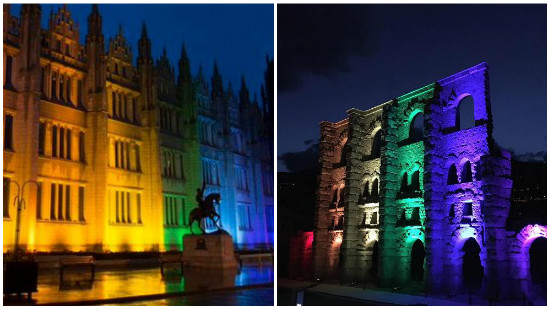 PHOTOS: 5 Structures Around the World Lit Up With Rainbow Colors

Spreading the love through colors and lights

(SPOT.ph) May 17 is a very special day for lesbian, gay, bisexual, transgender, and intersex people (LGBTI) as it is the International Day against Homophobia, Transphobia, and Biphobia, a worldwide celebration of sexual and gender diversities. It has established itself as the single most important date for LGBTIs to mobilize on a worldwide scale, encompassing more than 130 countries since its creation in 2004. Mainstreamed through the acronym IDAHO then later IDAHOT or IDAHOBiT, it seeks to draw the attention of policymakers, opinion leaders, social movements, and the media to the violence and discrimination experience by LGBTI people internationally.

Festivities and campaigns transpired around the world and here are just five of the hundreds of communities that celebrated IDAHOT yesterday (or today, depending on their time zone) in all its bright and colorful glory. 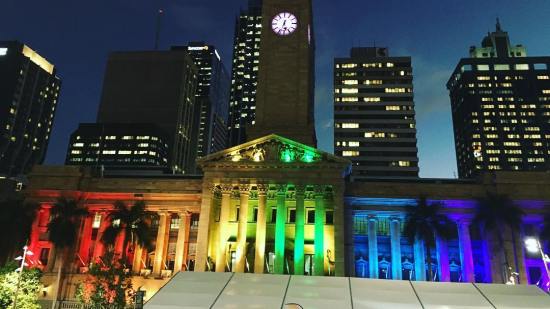 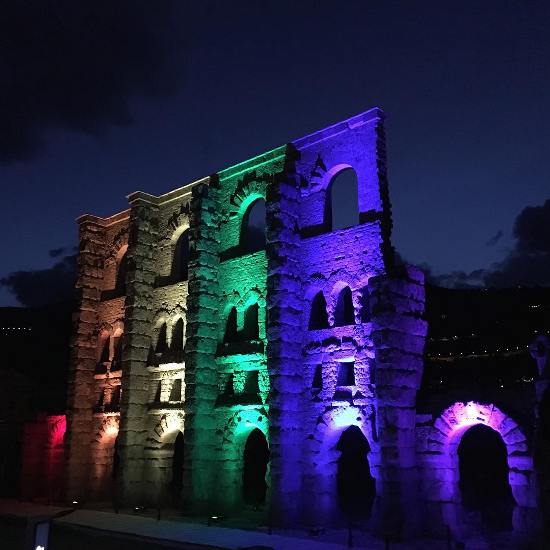 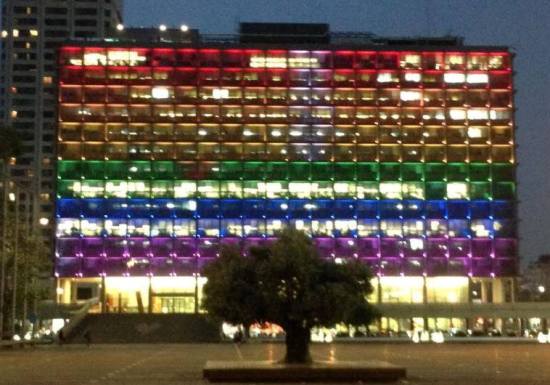 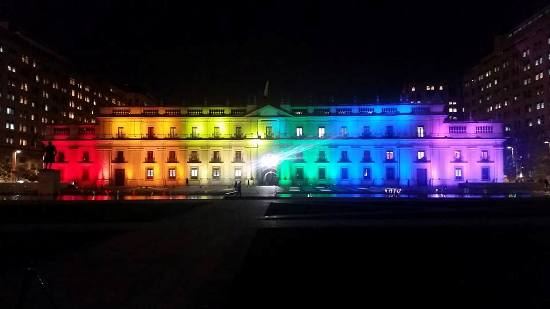 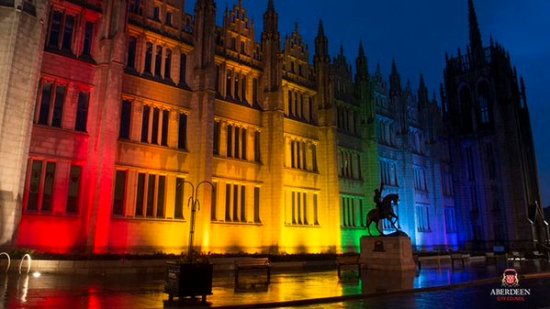 Gay Gay Rights Pride
Your Guide to Thriving in This Strange New World
Staying
In? What to watch, what to eat, and where to shop from home
OR
Heading
Out? What you need to know to stay safe when heading out