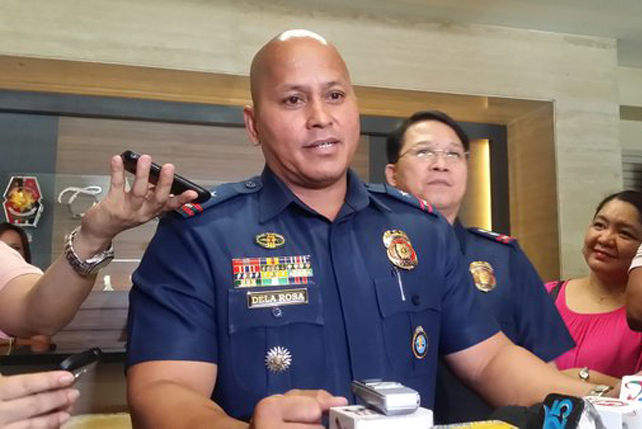 Ronald Dela Rosa aka "Bato" is the next PNP chief

He has a way with words just like the presumptive president. 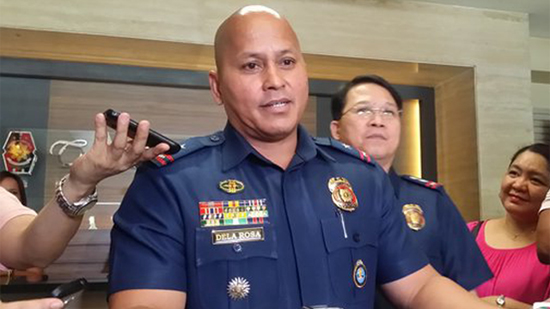 Dela Rosa, a Davao native who currently holds the rank of a chief superintendent which translates to a one-star general, was selected by Duterte to lead the PNP’s 120,000-strong force, the Inquirer reported.

In a press conference on Wednesday, May 18, the police official who was nicknamed “Bato” for his bulky physique (yes, just like Dwayne ‘The Rock’ Johnson), warned unscrupulous individuals who are into the illegal drug trade to be prepared to be crushed.

The former Davao City police director also had a message for his colleagues who are in cahoots with criminals.

But despite Dela Rosa’s tough-talk against his colleagues, he is also a subject of controversy for allegedly being partisan during the campaign period.

According to GMA News, Dela Rosa was relieved from his duty as the head of the PNP’s Reactionary Standby Support Force due to a social media post prior to the elections.

Philstar also notes that Dela Rosa may face resistance from his PNP seniors as his appointment bypassed two three-star generals and 19 two-star generals.

Still, Dela Rosa is positive that his upcoming leadership will be supported by his seniors from the Philippine Military Academy classes of 1983 to 1985 despite only being a member of class 1986 himself.

Duterte Appointment Pnp Chief Police Ronald Dela Rosa
Your Guide to Thriving in This Strange New World
Staying
In? What to watch, what to eat, and where to shop from home
OR
Heading
Out? What you need to know to stay safe when heading out