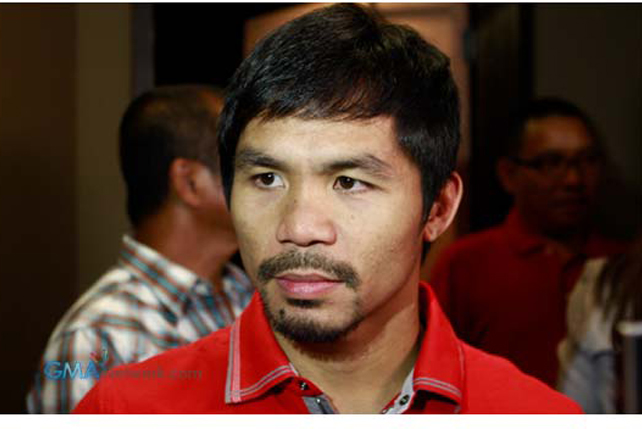 What happened to "Thou shall not kill?" 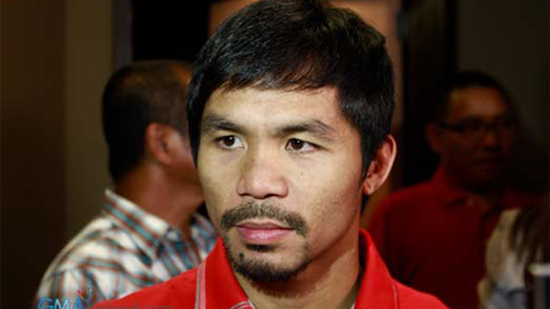 Pacquiao also said there is nothing wrong with the death penalty since God Himself does not forbid it. “Sa mata ng Panginoon, hindi bawal 'yan,” he said. Pacquiao is perhaps referring to an excerpt from Romans 13 verse 4 which states: “But if you do wrong, be afraid, for rulers do not bear the sword for no reason. They are God’s servants, agents of wrath to bring punishment on the wrongdoer.”

The former congressman and recently retired boxer has been criticized over his horrendous attendance in the House of Representatives. In 2014, he was only present for a total of four times which prompted his colleagues to label him as an “absentee.” Despite this, Pacquiao’s popularity remains strong as he still managed to place seventh in the senatorial race with over 16 million votes.

Manny Pacquaio Mannypacquiao Death Penalty
Your Guide to Thriving in This Strange New World
Staying
In? What to watch, what to eat, and where to shop from home
OR
Heading
Out? What you need to know to stay safe when heading out